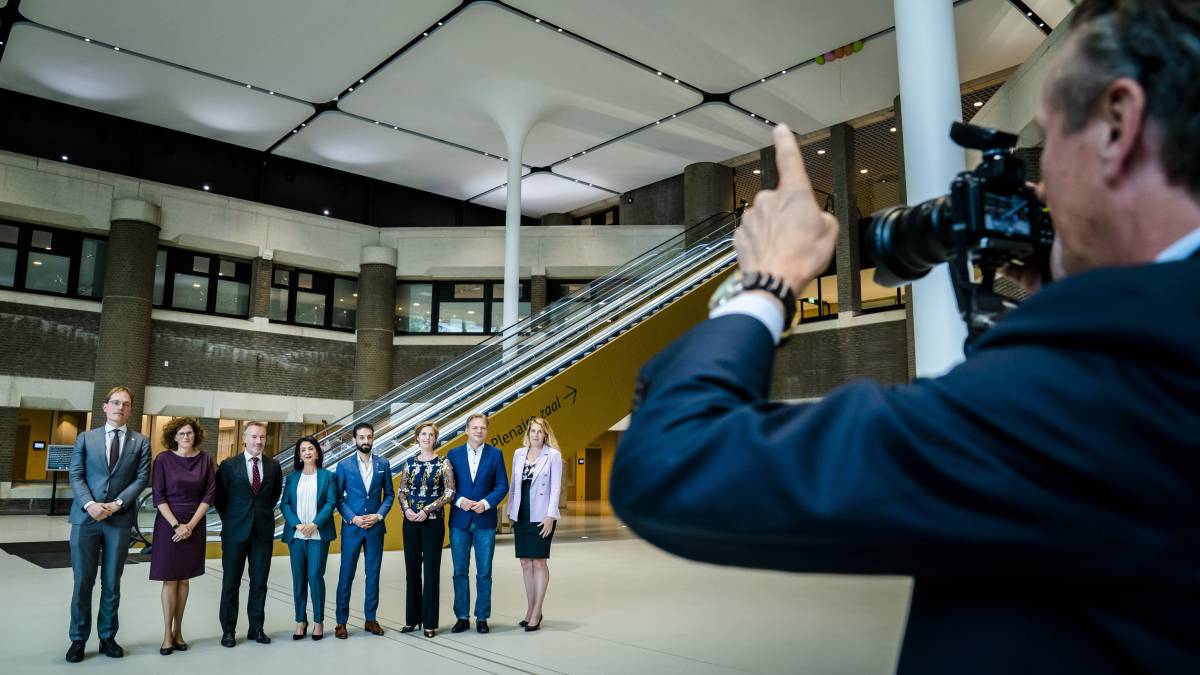 ‘hear all the sounds that are there’

The parliamentary committee of inquiry that will investigate the corona crisis is an independent committee in which “there is room for all voices”. That is what Khadija Arib says to the NOS. The PvdA Member of Parliament and the former Speaker of the House was elected chairman of the preparatory committee today. In practice, the committee of inquiry will have the same composition.

The aim of the committee is to examine the policy pursued and to “learn lessons” for the future. “For everyone, for citizens, government and healthcare,” says Arib.

The composition of the committee is seen by some as remarkable because Forum for Democracy is also in it. The party sees corona as a flu and turned against the vaccination policy. The Van Haga Group and the PVV have also repeatedly criticized the policy choices made during the pandemic.

According to chairman Arib, it is good that all voices are heard in the committee. “There must be room for that. There is also room for discussion. Ultimately, we draw conclusions based on facts.”

Arib would not yet say who the committee wants to hear and question. “We will first discuss this together as independent representatives of the people”. Here too, according to Arib, “all opinions must be heard”.

Arib emphasizes the importance of operating independently, also for herself. In this role, she is “not an extension of the PvdA”.

The Dutch Safety Board is also conducting an investigation into policy during the pandemic. A first report has already been published. But at the end of last year the House also decided to conduct its own investigation in the form of a parliamentary inquiry.

A parliamentary inquiry is considered the most severe means of the House of Representatives. He or she can then independently investigate a particular issue. Witnesses are required to appear and they are heard under oath.

There have been twelve parliamentary inquiries since the Second World War. The last was from 2013 to 2016 and was about the debacle with the Fyra, the fast train connection between the Netherlands and Belgium.

The thirteenth survey started last week: about gas extraction in Groningen. A survey is also planned about the allowance affair.