The name of the movie is at the end. #horror #troubling #fipe #horror #movie 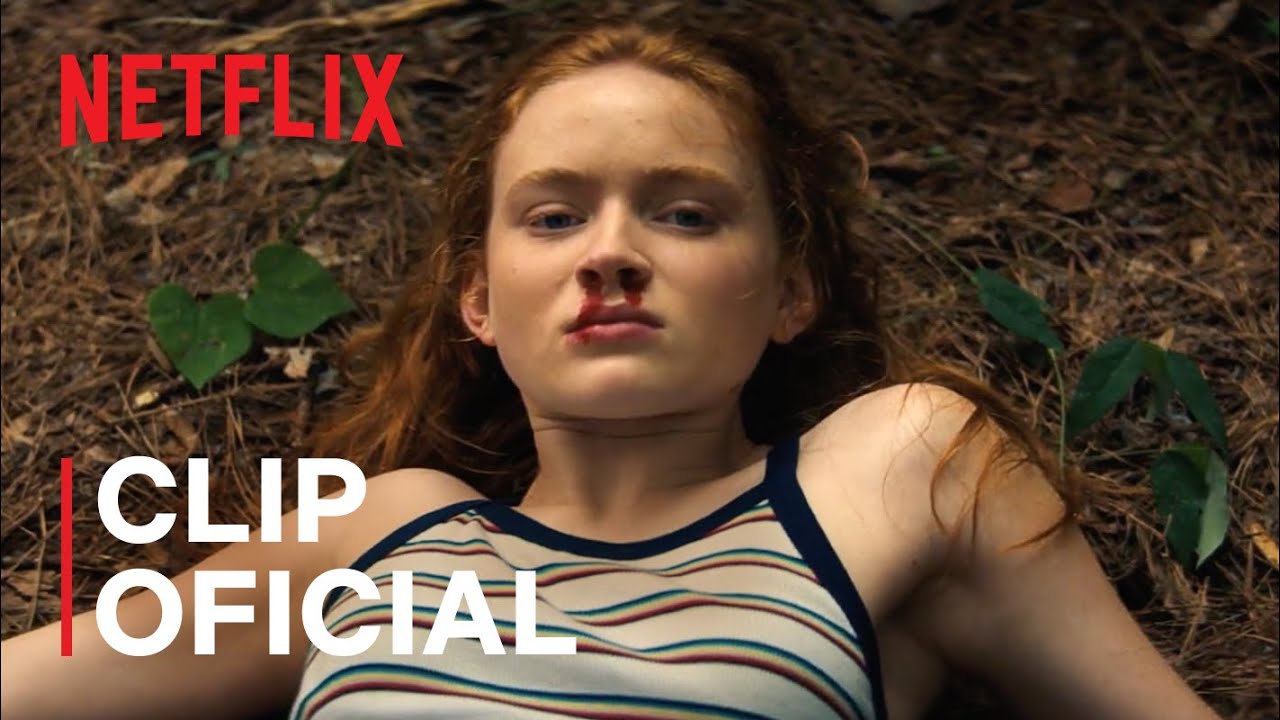 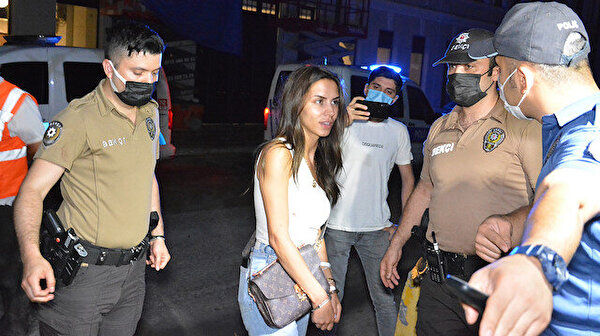 According to the allegations, the famous actress Ayşegül Çınar was having dinner with her boyfriend, Furkan Çalıkoğlu, at a hotel restaurant in Istanbul Beyoğlu at night. Meanwhile, Furkan Çalıkoğlu argued with the people around the entertainment venue. According to the police report, Çalıkoğlu then went to the kitchen, grabbed two knives and attacked the owner and employees. Five hotel employees were injured.

A large number of police teams were dispatched to the scene upon notification. 7 police officers were injured in the brawl that broke out here.

The teams, unable to convince Çalıkoğlu to let go, took the knife from him, taking advantage of a momentary distraction.

He took the police officer’s gun and fired

It was learned that when Furkan Çalıkoğlu wanted to attack the venue officials and employees again, the police officer who wanted to hold him down took the gun from his waist and fired at the venue. Çalıkoğlu, who was detained for the second time by force, was handcuffed and tried to be removed from the venue.

“I WILL SHIT YOU ONE ONE”

Actress Ayşegül Çınar, who wanted to prevent the police when Çalıkoğlu was removed from the venue, said: “You cannot detain my boyfriend. I am an artist. Determine the location from the map. I’m going to call the journalists and I’m going to humiliate you all. I will call my rank contacts in Ankara. Even Sedat Peker talked about me in his video. They are everywhere. I’m going to get you shot one by one” said to have been said.

9 people, including the police, filed a complaint against Çalıkoğlu and Çınar. Furkan Çalıkoğlu and Ayşegül Çınar, who spent the night at the Karaköy Police Station, were referred to the prosecutor’s office.

“BOTTLE BROKEN IN HIS HEAD”

Actress Ayşegül Çınar made a statement to the press when she was taken out to take fingerprints during her procedures at the police station.

Aysegul Cinar, “We were sitting in the venue, someone we didn’t know came and broke a bottle on Furkan’s head. Then the police came. The incident grew” said.

Ayşegül Çınar, on the drug allegations, “Are you crazy sir” he reacted.

MOMENTS OF DETENTION ON CAMERA

The activity in front of the venue and the moments when Furkan Çalıkoğlu and Ayşegül Çınar were detained were captured on security cameras. The police, who came to the venue in the footage, detained Çınar and Çalıkoğlu and put them in the vehicle.

THEY ARE SHIPPED TO THE COURT

Actors Ayşegül Çınar and Furkan Çalıkoğlu were transferred to the Istanbul Palace of Justice in Çağlayan after their statements at the Karaköy Police Station. It was learned that Furkan Çalıkoğlu, who left the questions of the press unanswered during his transfer to the courthouse, said in his statement to the police that the fight broke out after a waiter hit his head with a liquor bottle.

In the statement of Çalıkoğlu, it was stated that he had argued with Ayşegül Çınar and that they moved to a far table after the discussion with the waiters who came to them with the warning of the customers.

It was also stated that Furkan Çalıkoğlu said that about two hours after the discussion with the waiters was settled, another waiter came to them and said that he broke the liquor bottle in his head without saying anything.

According to the statement, Çalıkoğlu said, “Suddenly, 10 employees attacked me. I went into the kitchen and took a knife to defend myself. While the fight was going on, the police came. I did it to defend myself.”

WHO IS AYŞEGÜL ÇINAR, WHERE IS HE FROM AND HOW OLD?

Ayşegül Çınar was born in 1999 in Antalya. He completed his education at the Müjdat Gezen Art Center Theater Department. 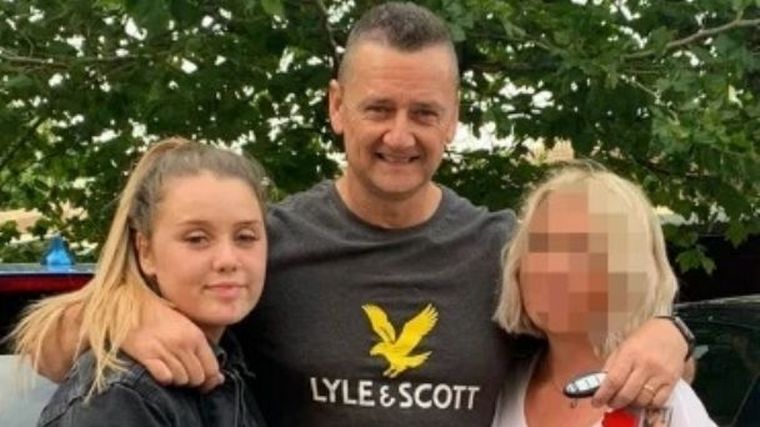 A firefighter came to the aid of a terrible car accident in Pembrokeshire, Wales, and was faced with the worst of surprises: his daughter had passed away. The young woman was 21 years old and they had been together hours before the accident.

Adrian Smith, 47, came to try to help and rescue people in a spectacular traffic accident, without imagining that he would find that his daughter, Ella, had passed away.

The car in which she was driving, driven by her 22-year-old boyfriend Ashden King, overturned on a curve and was hit head-on by another car moving in the opposite direction. The young woman died on the spot.

The local police explained that Ella died instantly, while three other people were seriously injured.

Adrian Smith had seen his daughter a few hours before, before the young woman went to the beach.

“We are completely devastated to lose our beloved Ella. She was a very dear and loving daughter, sister and granddaughter. She was a beautiful girl that we will all miss. We would like to thank everyone for their support in this horrible moment, that meant a lot to the whole family, ”Adrian posted amid the commotion.

The local police together with the experts review the cameras to investigate what caused the car to overturn. 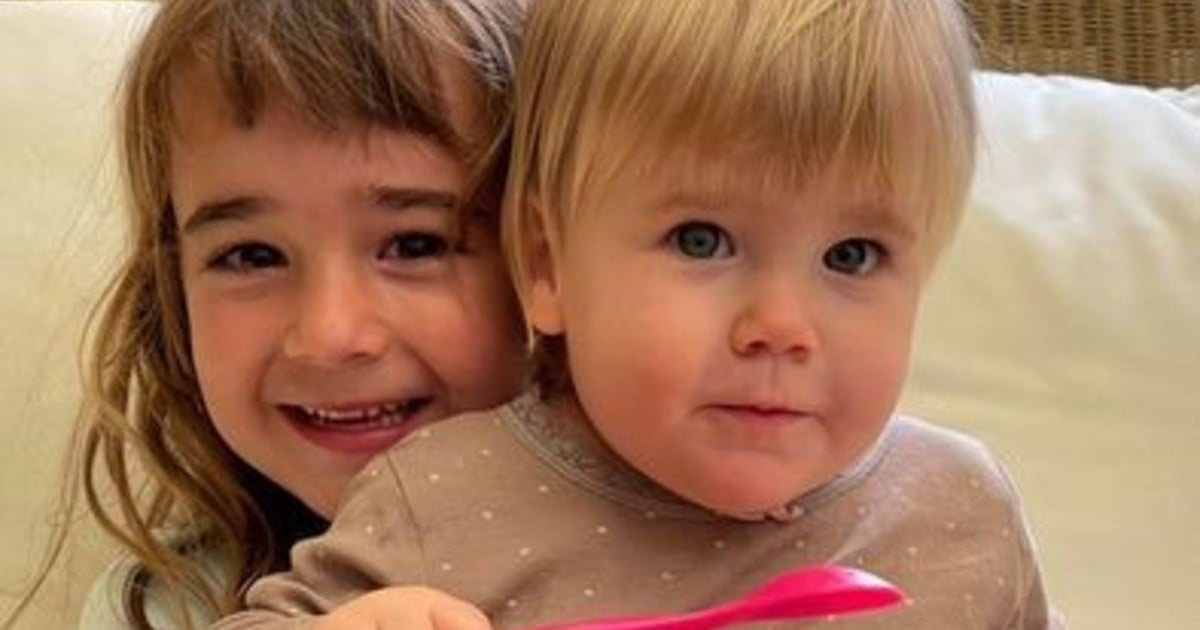 “I don’t want that old man to take care of my daughters,” he said. Tomás Gimeno according to the file. That “old man” is Eric Domb, the ex-wife’s boyfriend, Beatriz Zimmermann. His daughters, the little ones Anna y Olivia, they are dead. And everything indicates that he, his own father, killed them.

The Olivia’s lifeless body appeared on Thursday June 11 at sea, in a bag more than thousand meters deep. The authorities are still looking for the minor and Tomás Gimeno.

Who is Eric Domb

When Beatriz was Anna’s pregnant, tired of Gimeno’s infidelities, she put end your marriage. A short time later, she began seeing a Belgian businessman, Eric Domb (60), 26 years older than her.

Tomás Gimeno did not want Domb to take care of his daughters Olvia and Anna.

Domb I and Belgian businessman that, among other businesses that he has in his native country, he has a company that sells exotic plants based in Spain, Tropical Mar S.L.

As part of the venture, he bought a land to Tomás to start his plantation and that is how he would have met Beatriz, he details CTQ Canarias.

The company is located in the Los Ángeles urbanization, in the town of El Sauzal, in Tenerife. Dom is listed as the sole administrator of the company, but as empowered figure Beatriz Zimmermann, published The digital closure.

The financial situation of the company is correct. Although in 2019 it presented a balance sheet with losses of 9,535 euros, it had a total assets of 1,527,694 euros and a share capital of 2,807,400 euros. These data are very significant of its global economic power, reports the site.

Tomás Gimeno wanted his daughters to be with “that old man”, as he called him, and he let those around him know that Domb did not “treat the girls correctly”, although never gave any proof some about it.

As rebuilds the site The Spanish, Thomas was possessed by some Sickly jealousies and the hostility against Beatriz Due to his relationship with the Belgian, he led him to exercise physical violence.

On August 30, 2020, Tomás discovered the new couple and their two daughters in a restaurant. He waited for them in the parking lot with a stick in his hand and He pounced on his ex-wife’s new partner, hitting him repeatedly.

Tomás Gimeno was violent and jealous of Beatriz’s new relationship.

Beatriz tried to prevent the attack, but Tomás attacked her and dragged her across the floor agarrándola the hair. Anna and Olivia were present. The cause of the aggression, for him, was that Eric went out to eat with his daughters.

The occasional witnesses who saw the scene called the Civil Guard. Tomás, however, had already disappeared from the place and both Beatriz and Eric they did not want to make the complaint.

For Beatriz it was important not to antagonize more with Tomás, for the good of the girls. “He’s a good father,” he said in the last weeks of an agonizing search, as if wanting him to reconsider, when he still believed that it was all about a desperate flight motivated by resentment.

In December there were another episode of violence. Tomás seriously insulted Beatriz. So, she went to the Civil Guard police station, but once again decided not to report it, for the same reason she had on the first occasion.

The agents, however, were alerted, and followed Tomás’ movements. A little later they became interested in how the relationship had evolved, calling Beatriz, who did not give new alarm signals, he says The Spanish. 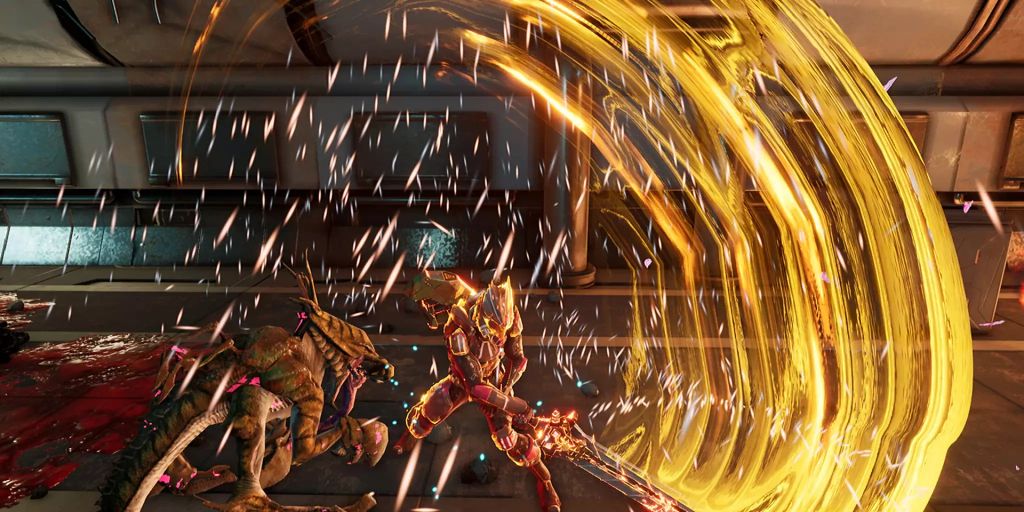