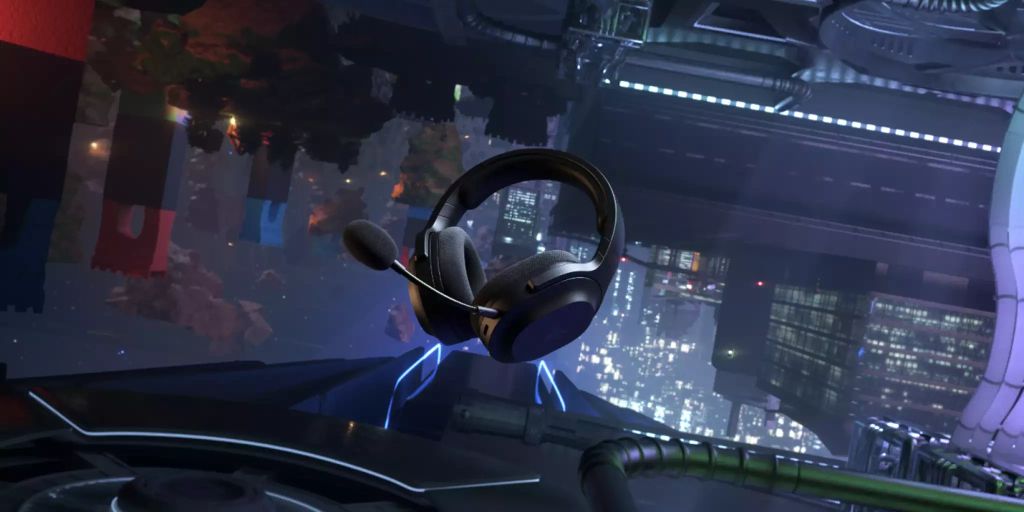 The Razer Barracuda X is a new wireless all-round headset. It delivers a decent gaming experience for a low price. 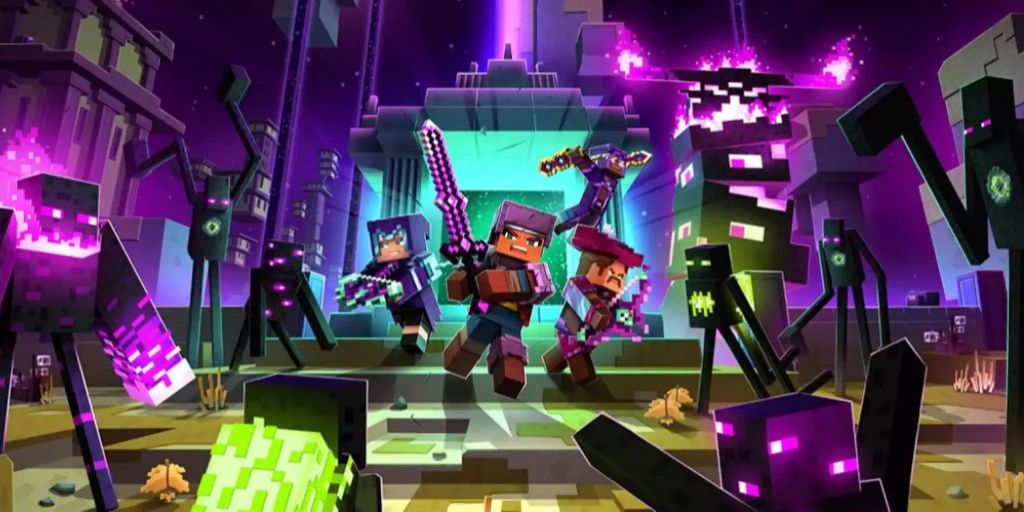 Along with the last DLC, the Diablo-like Minecraft Dungeons will also receive an Ultimate Edition. It includes the main game and all six DLCs. 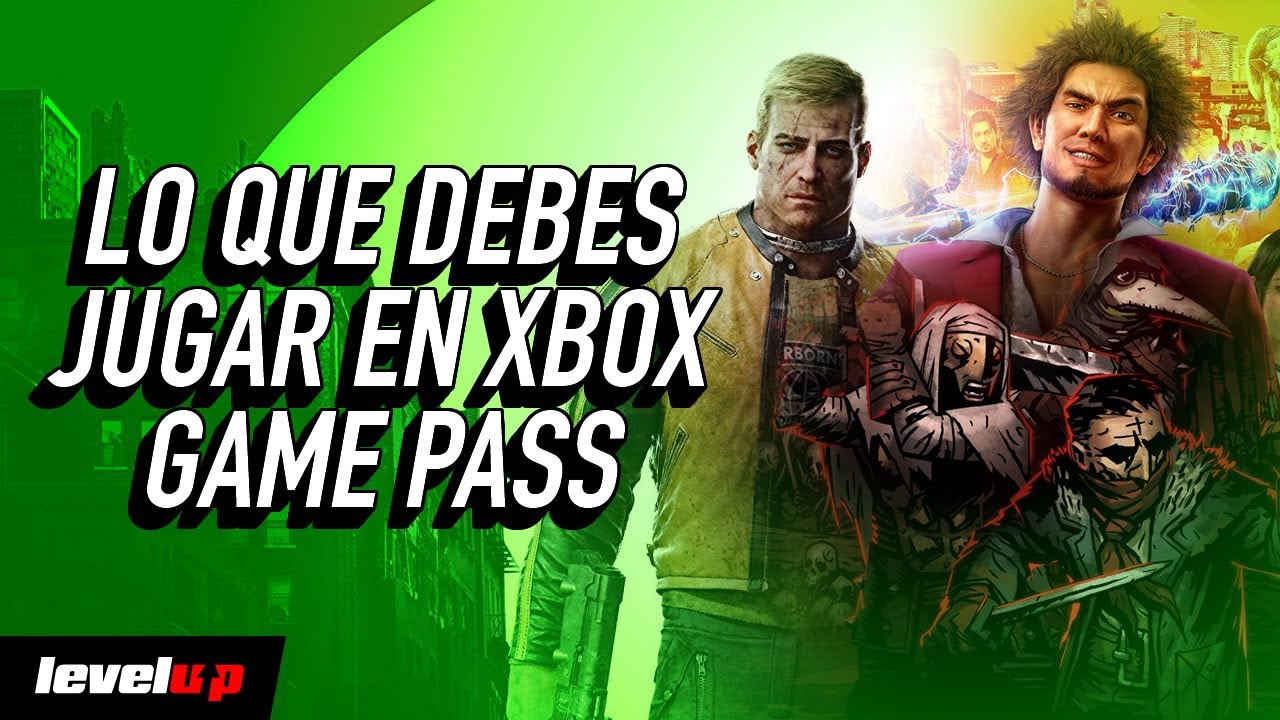 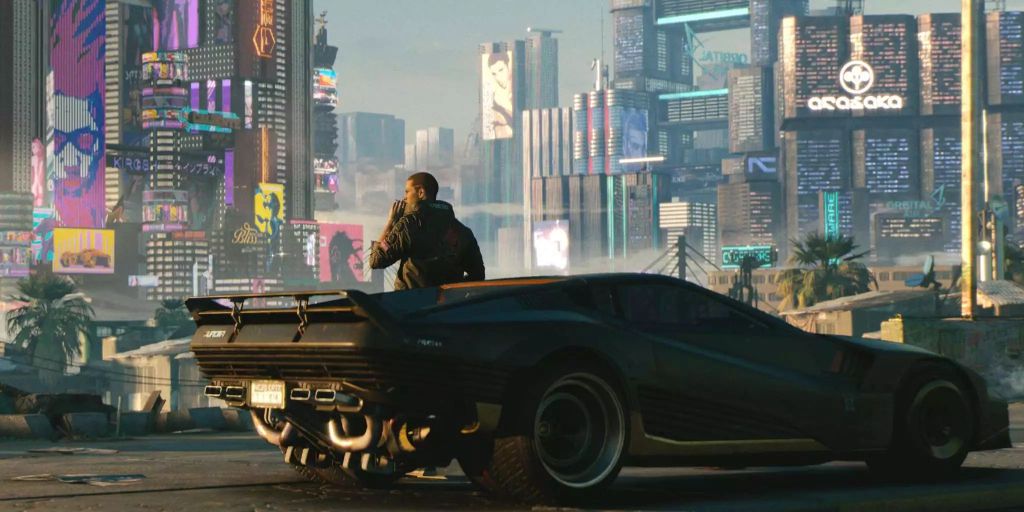 A marketing video for Cyberpunk 2077 promises “the biggest update so far” and is causing a lot of speculation on the Internet. 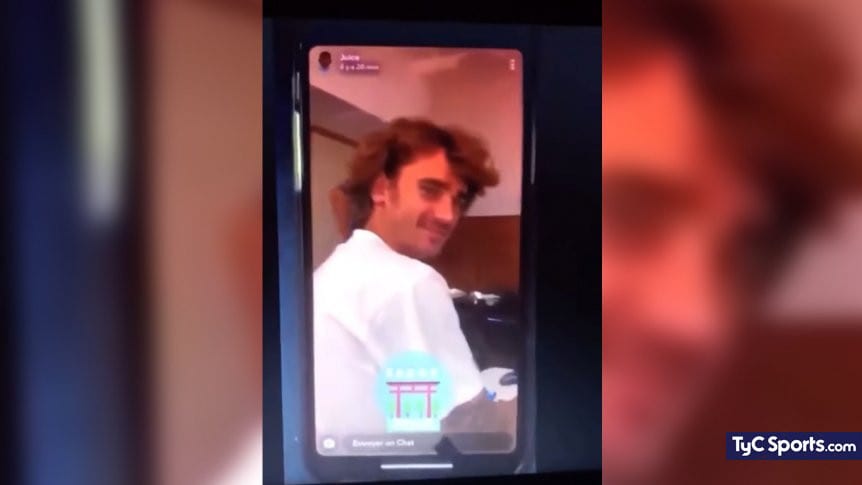 The Japanese company released a harsh statement, following the accusations of racism received by the French striker with his teammate Ousmane Dembélé.

The link between Antoine Griezmann and Konami it lasted just a couple of weeks. The Japanese company, which had hired the French striker as ambassador of his card game Yu-Gi-Oh!, decided abruptly to end the relationship due to a video that went viral and what shows mocking, together with Ousmane Dembélé, of two Japanese employees in a hotel where Barcelona did the preseason in 2019.

GRIEZMANN AND DEMBÉLÉ, ACCUSED OF RACIST: THE VIDEO THAT BECAME VIRAL

The viral video of Griezmann and Dembélé 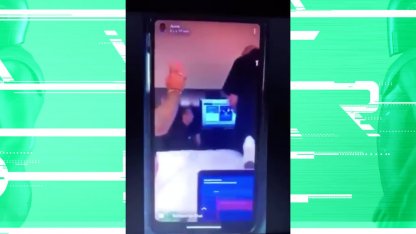 The scandal jumped in recent days on social networks. In the video you can see and hear how Griezmann and Ousmane Dembélé taunt two Japanese employees, who were trying to fix a video game console, although it is not possible to observe which one it was. Precisely, Konami is a company from that Asian country and it took action quickly. What’s more, this scandal could splash Barcelona.

Dembélé recorded a video in the application Snapchat in 2019 and just now it was known. The comments between the two were: “All these ugly faces just so you can play PES, aren’t you ashamed? What kind of language is that?”. The Catalan team has been a partner of Konami for years for the different editions of eFootball PES and, in addition to cutting off their contract with Griezmann, they asked the club for explanations.

KONAMI’S COMMUNICATION ON THE GRIEZMANN CASE

“Konami Digital Entertainment believes, as is the philosophy of sport, that discrimination of any kind is unacceptable. Previously, we had announced Antoine Griezmann as our Yu-Gi-Oh! content ambassador. However, In light of recent events, we have decided to cancel the contract. Regarding our eFootball PES franchise, we will ask FC Barcelona, ​​as a club and partner, to explain the details of this case and its future actions“, he pointed.

After the accusations of racism, Griezmann defended himself in networks and apologized. “I have always been committed to punishing any form of discrimination. During the last days, they have wanted to make me pass as the man that I am not. I firmly reject the accusations that have been made to me and I apologize if I have offended my Japanese friends.“said the French player. His words did not prevent him from being fired. 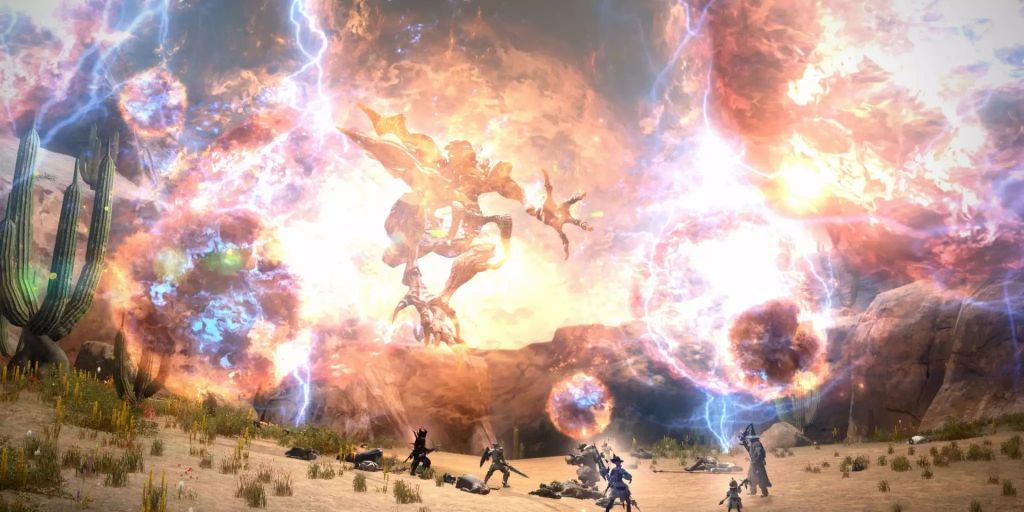 Final Fantasy XIV is on the hunt for records. On Sunday over 47,000 gamers played the online role-playing game at the same time.