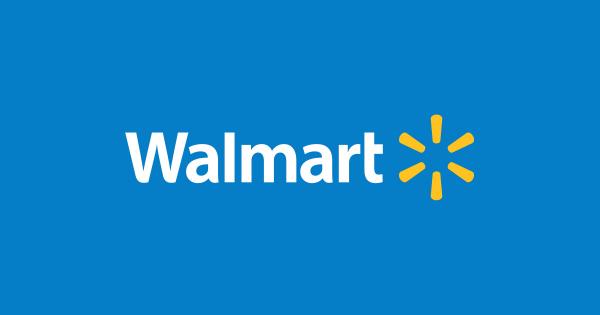 Now that streaming service platforms have taken over an important place in homes worldwide thanks to the fact that the content that has been generated in the world of entertainment has been quite attractive for users. Viewers have appreciated the access to new productions, and some not so new, especially for the opportunity it means to see the content they want at the time they want.

Perhaps the only negative point so far is that new platforms with an important variety of products are emerging every time and this implies more monthly subscriptions to each of them, making it somewhat uncomfortable to have to pay for each service separately, not counting the services. common household items such as electricity, a phone line, and even cable television service, which, as incredible as it may seem, still has an important place.

In addition to all this, users have found it necessary to acquire new devices to be able to consume any of the video on demand services, either an updated television (Smart TV) or getting devices that allow the inclusion of various applications on the screens From home. Until today there is a variety of this type of technology that allows families to watch the content of Netflix, Disney Plus and / or Prime Video.

The biggest competitors in this new industry have been Apple TV, which offers the opportunity to play content either on television, cell phones or digital tablets, followed by Amazon Fire Stick and Roku, perhaps the best seller. A couple of days ago, Walmart, a multinational corporation of stores, decided to break through in this area to join the competition with a product that is becoming one of the most profitable today.

The store launched two types of devices with different prices, both much cheaper than those already known. The first is called Onn Android TV UHD with a value of USD $ 29.98, the second is presented as Onn FHD Streaming Stick with a cost of USD $ 24.88. Both products offer, in addition to Android TV, access to the Google Play store to access the most important streaming services.

According to what is reported in nettv.com, it is not yet clear the objective of the well-known store, if its only intention is to include this new product to its digital store, which so far is the only place where it is sold, or if its objective is to take an important place exclusively within this market. Right now, with just a few days on sale, the OnnFHD Streaming Stick is already out of stock.

We will still have to wait a few more weeks to start seeing general consumer feedback, if its functionalities are adequate and if the investment is convincing. In general, these types of devices are practically new, so consumers are still adapting to their use, but having more options is positive for them because of what economic competition means, above all.