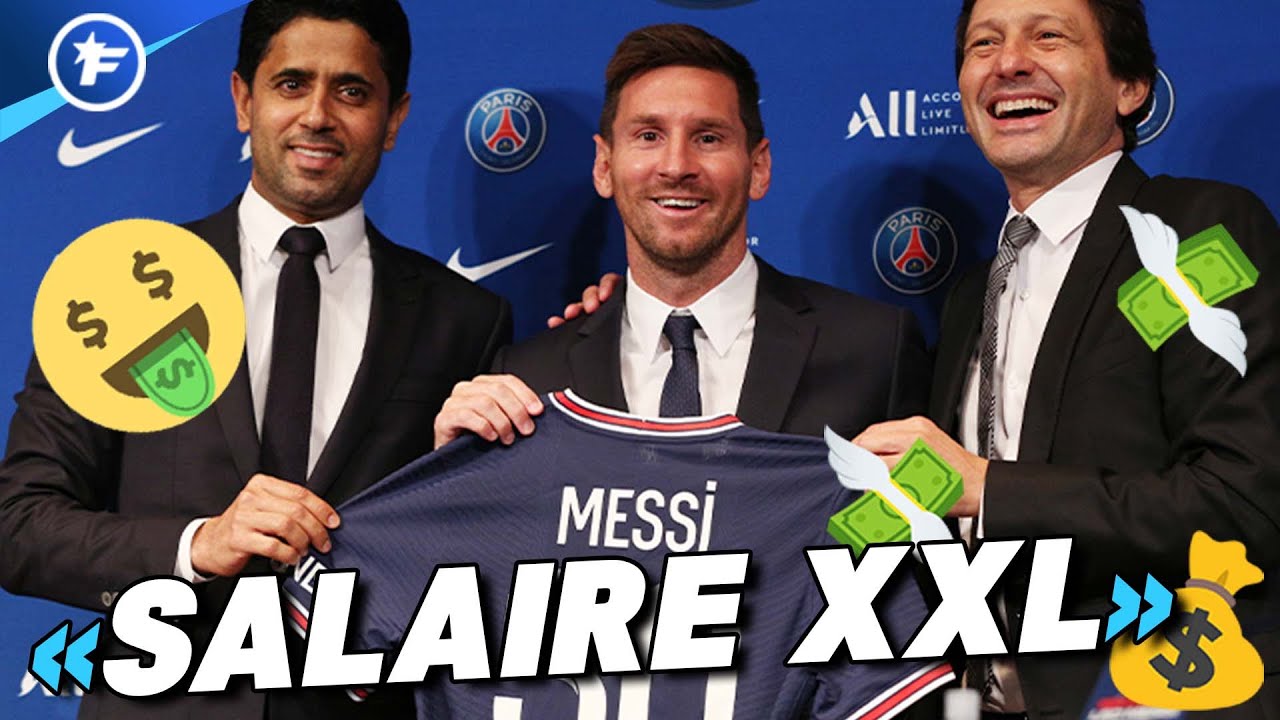 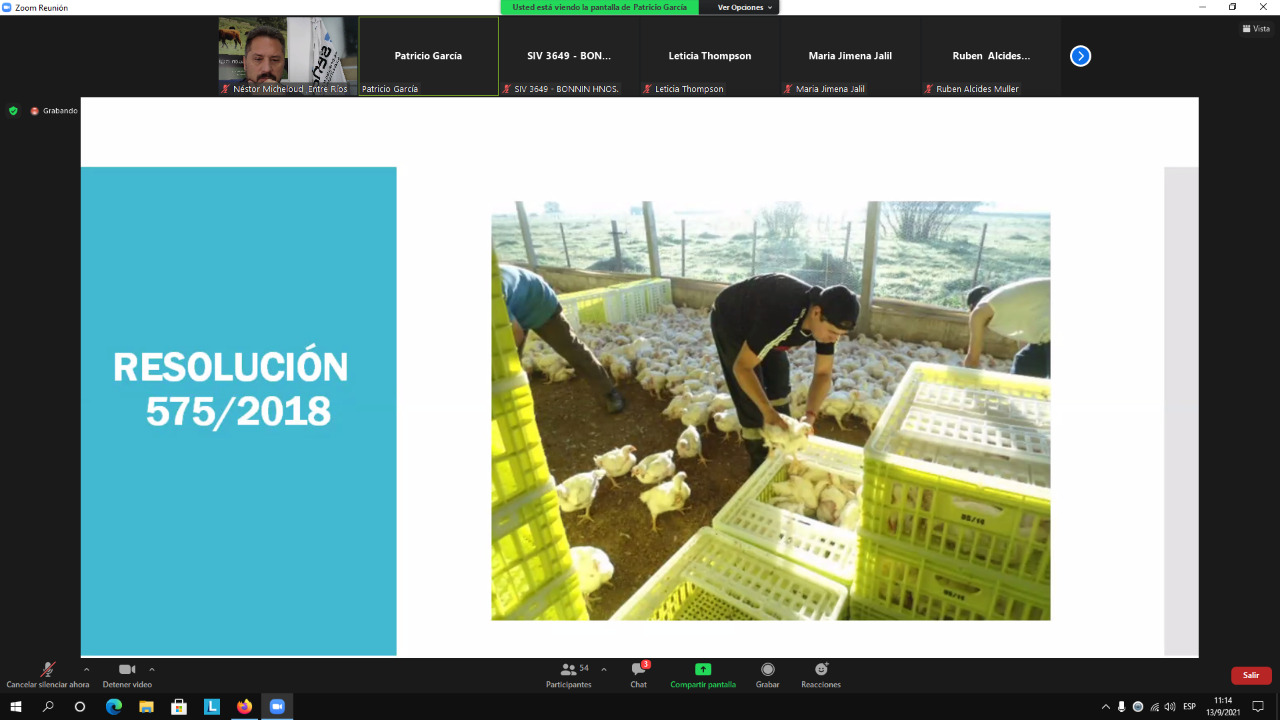 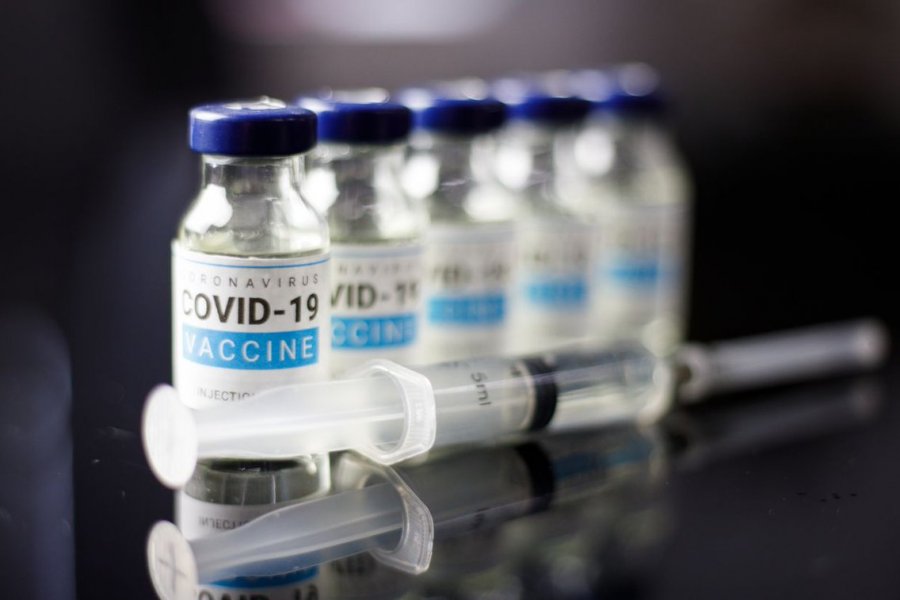 Scientists at Tel Aviv University and the Cana-Sagol-Maccabi Institute of the Maccabi Health Insurance Fund in Israel have determined that the weakest immunity against the delta strain of coronavirus was among citizens who received two doses of Pfizer vaccine. So, experts processed the data of 600 thousand citizens. The general array of information was divided […] 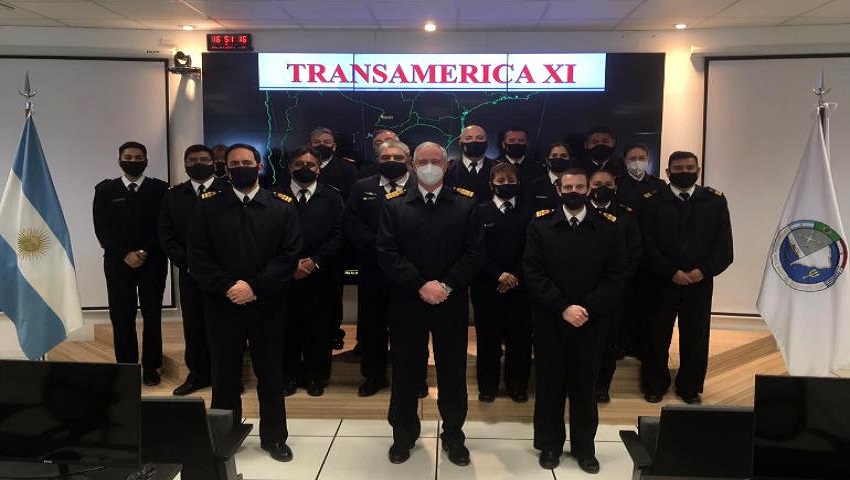