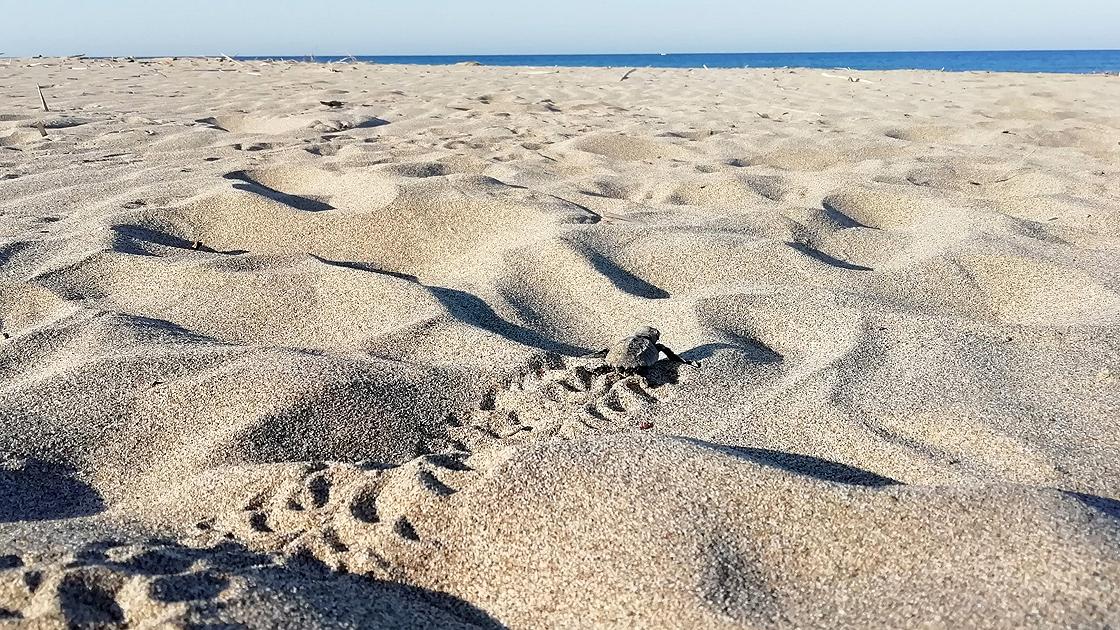 Umut Utku, the conservation officer, who said, “It’s not the regional manager, if our President comes, I will keep this memorandum,” about 2,168 trucks of sand stolen from the Patara Special Environmental Protection Zone in Antalya’s Kaş district, was dismissed for the second time.

Criminal complaint against the District Governor of Kaş 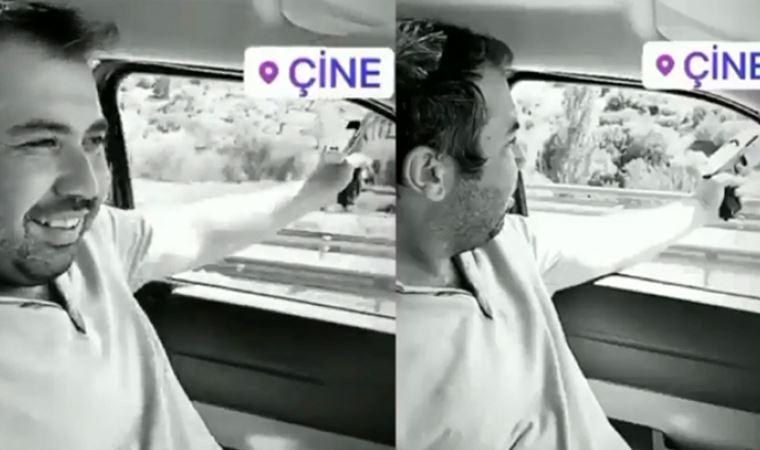 According to the news of Egehan Erkün from Digital Gaste, Cemal Başaran opened fire with his gun while driving on the Muğla-Aydın Highway. The moments when the AKP member was terrified were recorded by his friend with his cell phone camera. Basaran put the lives of the people around him in danger and published the images of that moment on social media.

It was seen that Başaran, who reported the location of the video as Aydın’s Çine district, also endangered the lives of the drivers passing by. Başaran, who shared his moments of danger on social media, soon removed the images. Başaran’s sharing caused reactions from many users on social media. 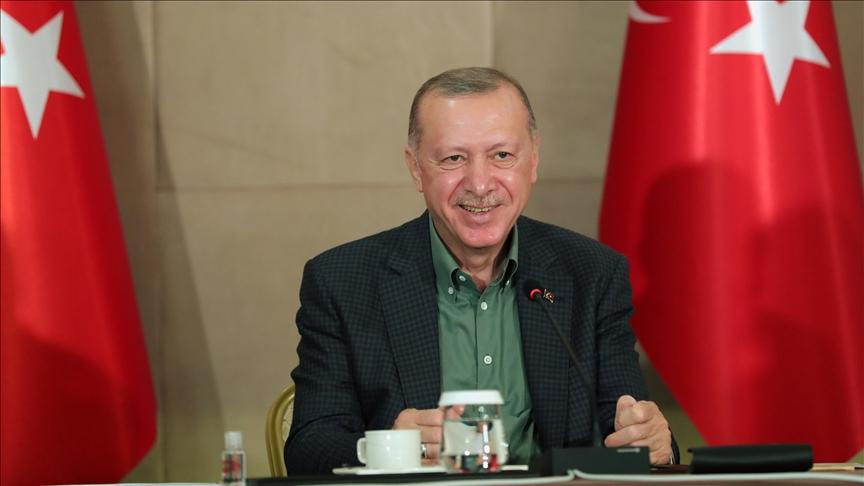 Gathering with young people from 81 provinces on Father’s Day President Erdogan has issued a late marriage warning again. “Now the new fashion has begun. Before the age of 30, neither men get married nor girls get married,” Erdogan said. said.

President Erdogan asked a young person, “How is your health?” He answered the question with the words “Thank God we are good. We are not destroyed, we are standing”.

“Now the new fashion has begun” 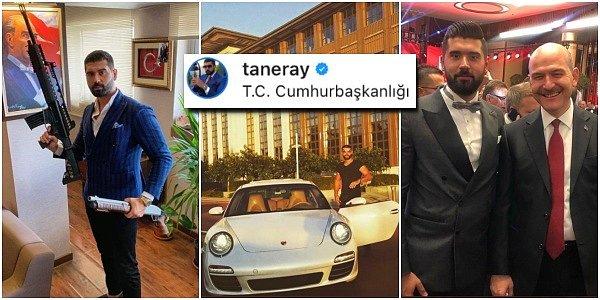 “For example, my brother Metin has a relative named Ömer Külünk, let me tell you how our relationship is. Money lenders took my nephew’s place, the money of that time is 1.5 million liras today, if you could just talk to the loan sharks. He will call him, he will call him as if I was making collections. I said, ‘Brother, how much money should I pay?’ There are a couple of businessmen friends mentioned about it, we said, ‘we will pay’. When it comes to paying money, I only paid, we received the title deed. If we give money, we give it like this. Those associations in Germany used to ask them, ‘Will you send money’, I would send money to them secretly. But there is no 10 thousand who go every month, When election time came, I would leave money in his car.” 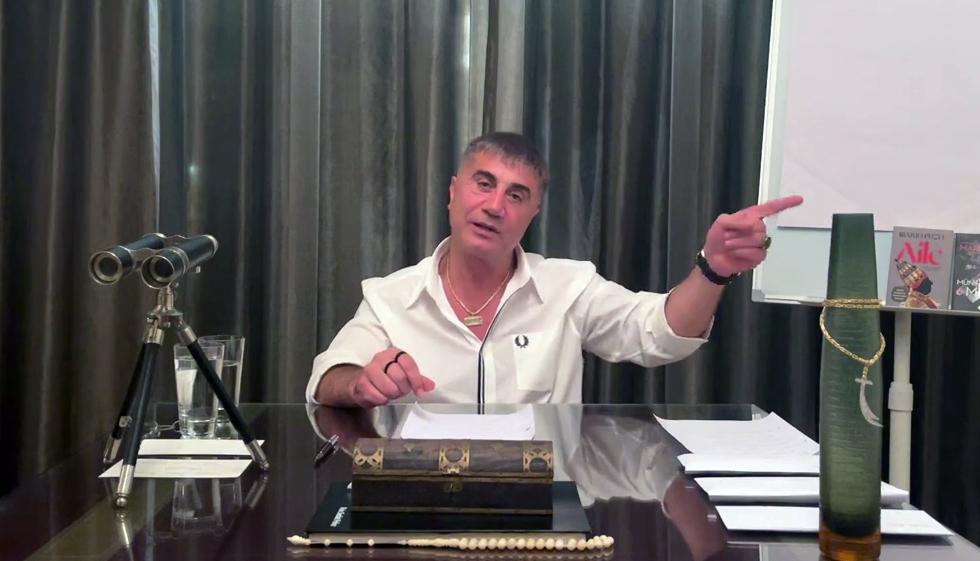 You go, invest in money, then you do whatever you want to do. You know, Sülü has a relative in Ankara, this municipality accent of his works. He has become a giant, ministers and general managers direct them all. The system in the municipalities I am talking about. Now that you invested the money there, you will say that the money did not go to the mayor. What is he doing? There is a job worth 100 thousand liras, he says to his most trusted friend, ‘make out an invoice of 1 million’.

There is such a ridiculous thing as giving the job to the person he wants, and you (youth) you will remove. The best bidder should win the contract. Then he takes the 1 million lira job but does it for 100 thousand liras. He gives him 100 thousand liras, and if 100 thousand taxes etc., he takes the remaining 800 thousand liras without bones and pockets it. Look, I’m not kidding. And why aren’t any police under surveillance, why are they not punished, they are acquitted in the end? Because the system is on it.

I will explain how the subcontractor system works. These can be changed with one simple move. A person has a weakness for his wife and child, they can influence him and direct you. You will set up the system. You’ll make me do the lion hunt, and I’ll tell you.

You always say, 5’li çete, gang of ten, just because they’re giving them the contract. They are getting the tender for 1 billion dollars, do you think they have workers, no, they don’t. There is a subcontractor system. They outsource the work to subcontractors. It subcontracts 400 thousand million dollars, $600 million boneless on this side.

Subcontractors also have subcontractors. Honestly, disgrace, comedy. This is how the whole system works. What is that subcontractor doing? Lastly, that subcontractor has a six, they are the owners of trucks and such, they also find their way and find the reward of their labor. But the money in the middle is neither truck, nor this nor that. You will say that you have removed the subcontractor system. You will open the tender, he will enter the tender even over the phone, he will prepare all the documents. If the subcontractor can do this, why is it taking 200 million dollars from the state? Where is this money going? When you keep this money, the minimum wage will be 10 thousand.

What will you do for me? There are honest journalists, I don’t talk in vain, believe me if I’m talking about something. I wouldn’t embarrass me to you or you to anyone else. They say, ‘Everything Sedat Peker said has started to come true’. If one of them is wrong, I say I will cut my hand, don’t you understand? 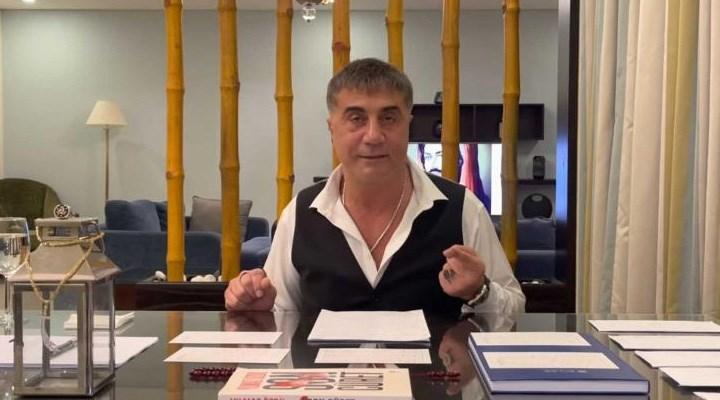 Interior Minister Süleyman Soylu, while responding to the allegations of organized crime leader Sedat Peker, who targeted him in a television broadcast he participated in the past few weeks, he also brought up a striking claim. Soylu said that there is a politician who receives 10 thousand dollars a month from Peker. However, Soylu has not disclosed that name so far, despite persistent questions from journalists and the opposition.

Journalist Cüneyt Özdemir made a post about Soylu’s claim today. Özdemir said, “Today, a high-ranking politician told me this name off the record. I haven’t been able to confirm it from different sources yet. But there are no surprises!” said.