Disney Launches The Beatles Series; will have unpublished images 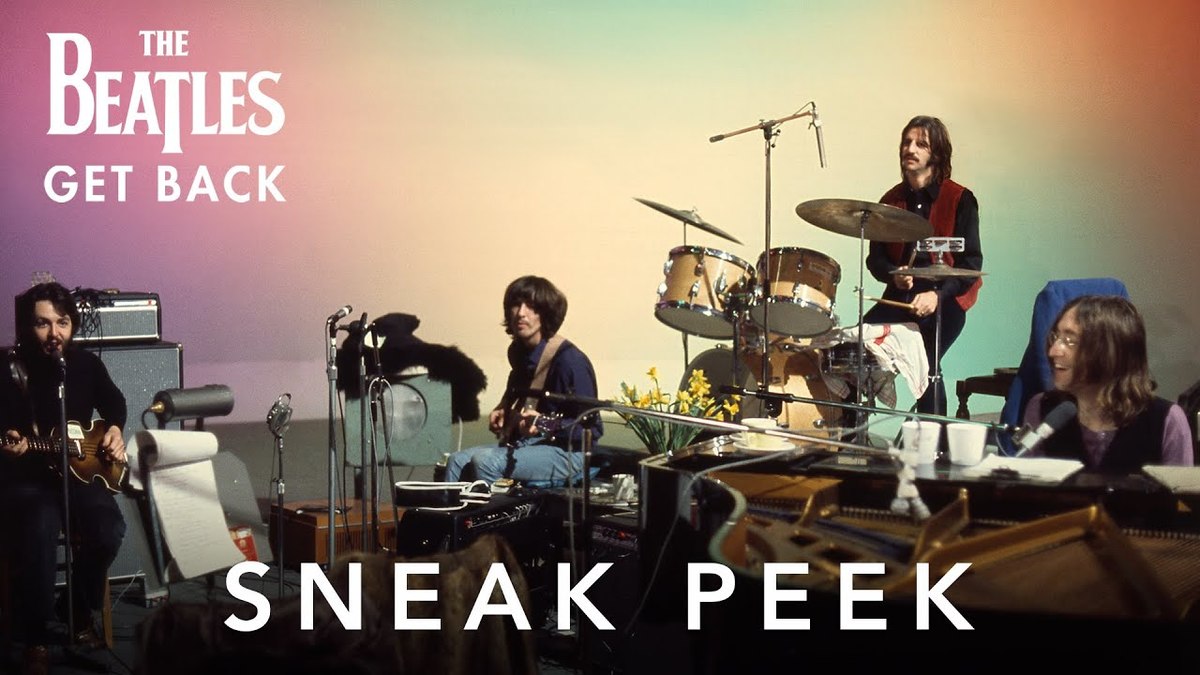 The Beatles series will appear this November 25, 26 and 27; It will consist of 3 chapters and will be named ‘The Beatles: Get Back’. It will be directed by the famous director Peter Jackson, the same one who has directed ‘The Lord of the Rings’ and ‘The Hobbit’. The series is an original production […]

Being John Lennon and living in Argentina

41 years after his death and 46 after his last public performance, John Lennon returns to the cinema, but now in a comedy that recreates a moment that never happened. But these are not archive images of the musician who created “Imagine” and “A day in the life”, but rather his role takes him Javier […]