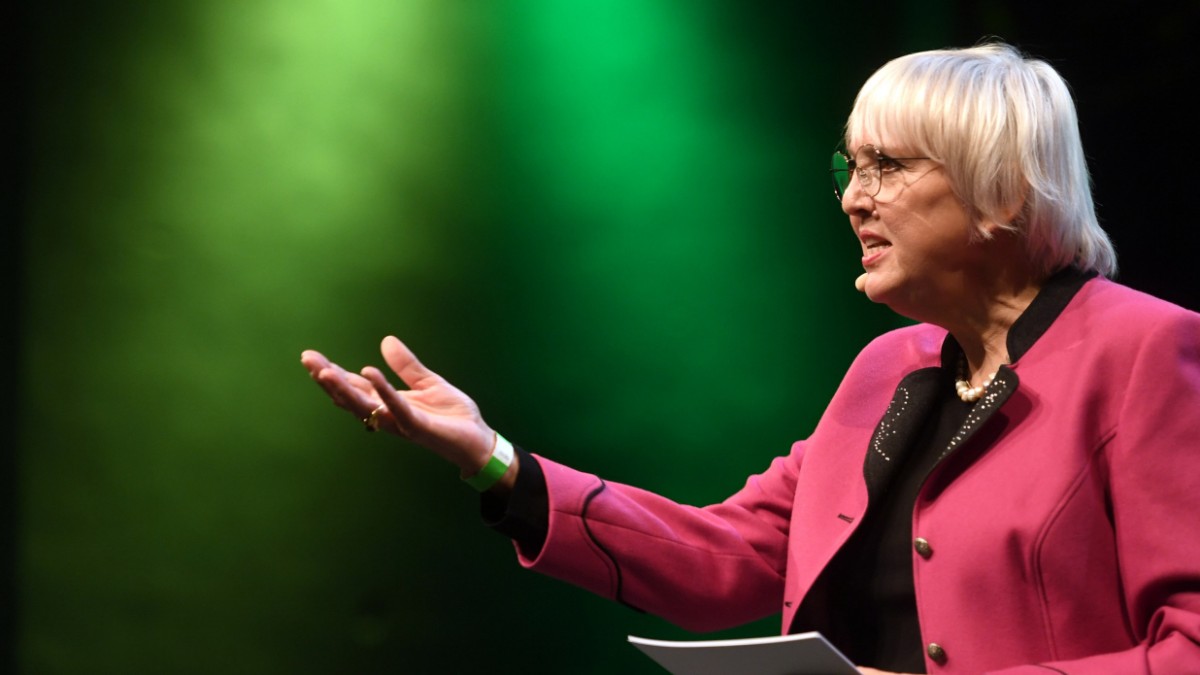 Claudia Roth from the Greens will be the new Minister of State for Culture and successor to Monika Grütters (CDU). The Greens announced this late Thursday evening. For Roth, who has been Vice President of the Bundestag since 2013, the change means nominally relegation. The “Ministry of Culture” is not a full-fledged ministry. Roth will […]

Prime Minister De Croo and ministers in quarantine: is our country now… 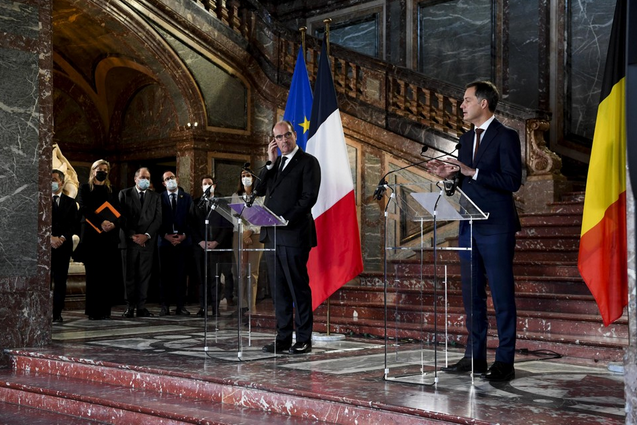 That is why the finance minister has so much power

Greens co-leader Habeck is said to have ambitions for the finance department, FDP leader Christian Lindner takes an offensive look at it: Why is this ministry so important to the parties? Big money is at stake in Wilhelmstrasse in Berlin: This is where the Federal Ministry of Finance is based. Olaf Scholz is still running […]

Chancellor: That’s how long lockdown lasts for the unvaccinated – politics

In the Puls24 interview, Chancellor Schallenberg speaks about the lockdown for everyone, errors in crisis management and the general obligation to vaccinate. A three-week lockdown will come into effect across Austria on Monday. From February 1, 2022, the government is also planning to introduce the first compulsory corona vaccination in the EU. This is causing […]

After the satellite was shot down: the German government goes for Moscow – foreign policy

The shot in the dark was extremely dangerous. After Russia shot down a satellite, there was great outrage around the world. The federal government attacked Moscow on Tuesday evening. The Foreign Office spoke in unusually harsh terms of “irresponsible behavior” on the part of the Kremlin. This unnecessarily endangered the crew of the space station […]

Dhe possible future traffic light coalition is sticking to its plan of wanting to present a coalition agreement in the coming week. This was announced by the general secretaries of the SPD, Greens and FDP on Tuesday in Berlin. All three expressed their satisfaction with the state of the negotiations – including the Greens, from […]

The scope for the traffic light is increasing – but only slightly

Good news for the negotiators of the FDP, SPD and Greens: Tax revenues will probably be almost 180 billion euros higher by 2025 than expected in May. But that alone will not be enough for the traffic light. It was a strange situation in the federal press conference: In the front seated the acting Federal […]

(ANSA) – BERLIN, OCTOBER 30 – The Berlin-Brandenburg airport, which opened last year after an eight-year delay, already needs a quick injection of liquidity to avoid bankruptcy. “We need the money fast, we need the cash,” CEO Aletta von Massenbach told the Tagesspiegel newspaper. Sufficient liquidity is needed to continue operating “until the first quarter […]

The threat posed by cyber attacks has grown significantly in Germany. This emerges from the 2021 management report of the Federal Office for Information Security, which was published on Thursday. On October 21, the Federal Office for Information Security (BSI) published the current status report on the IT security for the year 2021. The current […]

Refugee policy: Seehofer sees an urgent need for action – even before the end of his term in office

Updated on October 20, 2021, 6:33 pm The CSU politician Horst Seehofer is interior minister on call. But it may be the end of the year until the presumably red-green-yellow new government is in place. The country cannot wait for that, says the minister. You can find more current news here Shortly before the end […]