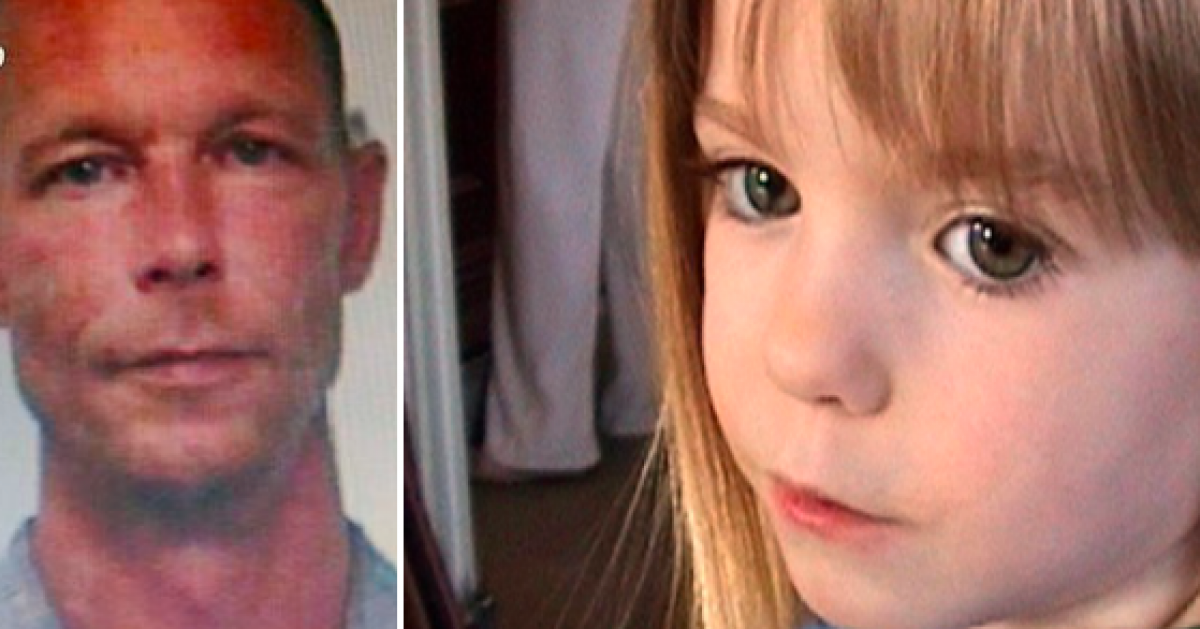 Is this video proof that Loch Ness exists? “It has the characteristic shape of Nessie” (video)

Posted on Wednesday, September 29, 2021 at 10:19 a.m. The myth of the Loch Ness monster continues to unleash passions. Here is a new proof … Last summer Richard Mavor, 54, visited the shores of Loch Ness. This hiker youtuber specializing in camping is used to filming his adventures. A few weeks ago he went […] 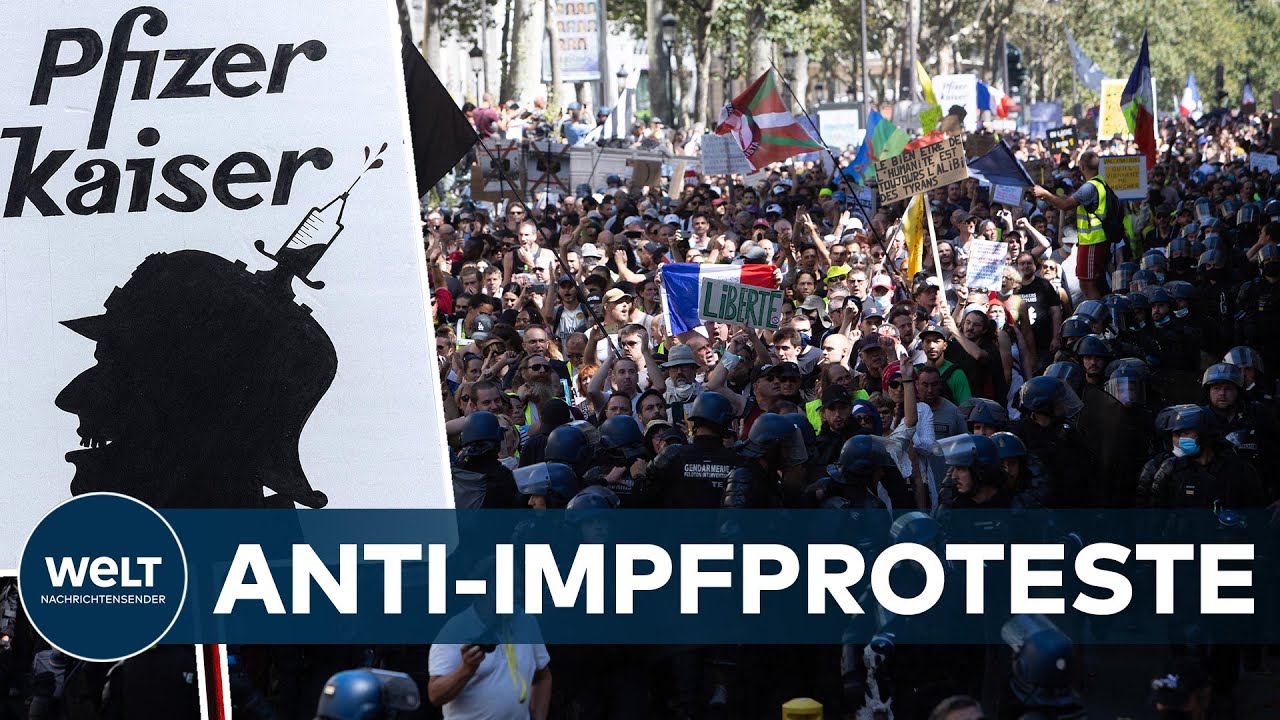 Most of the tsunamis observed in California have been small, causing a slight rise in water levels in coastal areas and little damage. But whether generated by local or distant sources, such as earthquakes in the Alaska subduction zone, tsunamis have caused death and destruction in the state’s coastal communities. Here’s a look at some […]