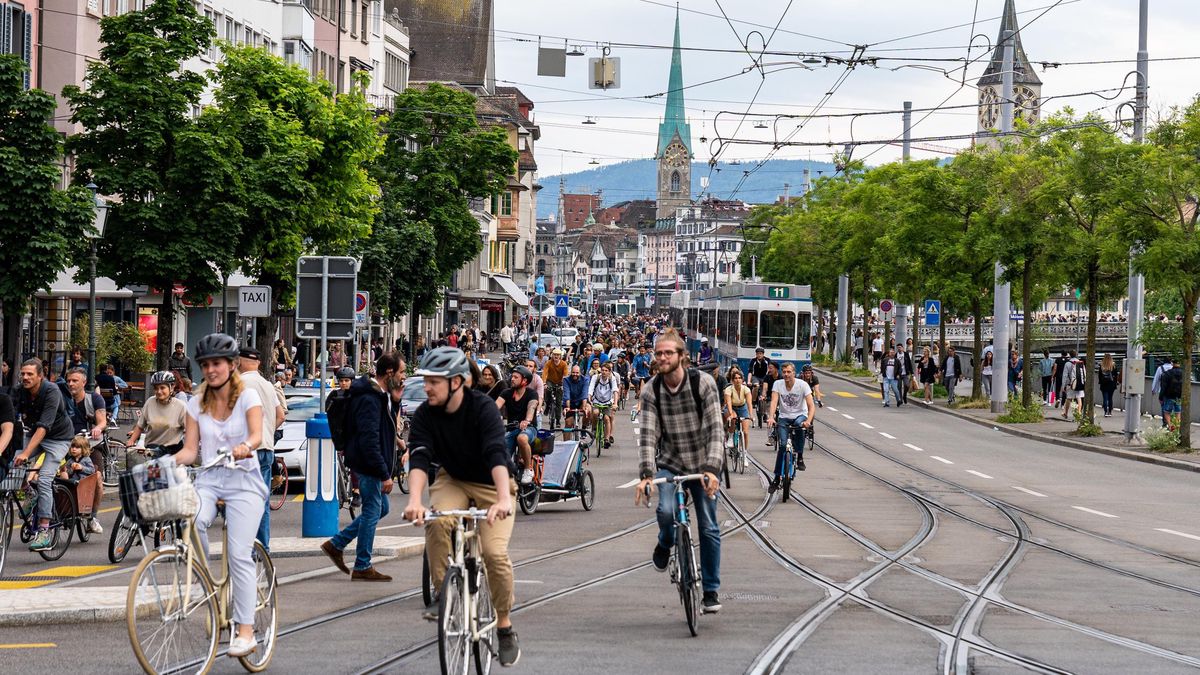 Almost 500 parking spaces in the blue zone are to be removed without replacement along the planned cycle highways. Resistance forms in the affected quarters.

Numerous parking spaces in the city of Zurich will fall victim to the planned preferential bicycle routes. Although the Veloroutes initiative was accepted in September 2020 with 70.5 percent of the votes in favor and those eligible to vote last autumn also approved the new traffic plan, objections are now pouring in.

In Höngg alone, around 350 private individuals and businesses complained about the preferred routes, such as the NZZ reported. Of the Höngger Quartierverein said at the end of June to 20 minutes that some appeals are to be expected. But objections have also been received by the civil engineering office along the routes in Affoltern, Oerlikon and Schwamendingen. Nearly 500 blue zone parking spaces are to be eliminated along the routes. There is no replacement for the canceled parking spaces, such as in underground car parks.

The resistance to parking space reduction is organized by the Zurich trade association (GVZ), the homeowners association (HEV), the FDP and SVP. The associations have submitted a request to the Zurich City Council for a reassessment. Residents and businesses can no longer find parking spaces for themselves or their visitors. The city council’s consideration of moving the parking spaces in the blue zone to private parking garages is not possible in all quarters, explains HEV President and FDP local councilor Albert Leiser to the NZZ.

The demands of the associations to the city: They should revise the three projects again so that the reduction in parking spaces in the blue zone is kept to a minimum.

Are the objections unsuccessful?

Andreas Egli, FDP municipal councilor and board member of the Höngg district association, spoke of an “expulsion campaign by the city” at the end of June. As he now says, he expected numerous objections: “Many are dependent on their car and may have to move if they lose their parking space.” The bike project was implemented very one-sidedly, says Egli. Despite the acceptance of the bicycle preferred route initiative, the city has to go over the books. “A compromise is needed between the residents and the city.”

The atmosphere in the district is charged, as one look showed. Affected residents are annoyed: “Where should my customers park in the future?” asks a business owner. A local resident is even considering moving back to Germany because he cannot afford a private parking space. “Soon only the rich will be able to afford a car in Zurich,” says a resident.