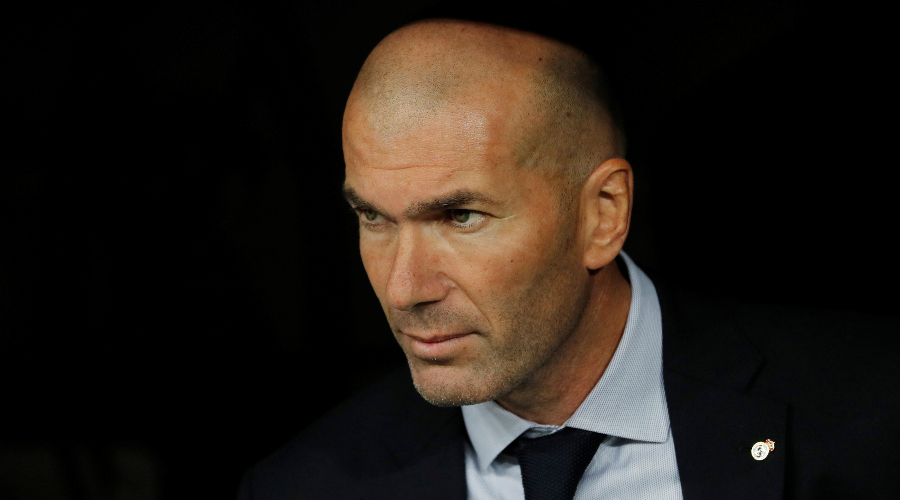 Two days before the 18th day, the Ligue 1 coaches followed one another in front of the media on Monday. And the day after the lunar remarks of Noël Le Graët on Zinedine Zidane during the program Bartoli Time, on RMC, the technicians did not escape questions on the media release of the president of the French Football Federation and none obviously understood the slippage of the Breton leader.

Franck Haise did not hide his amazement at the statements of the boss of 3F. “The media release obviously surprised me, very surprised. When you are president of the FFF, you have height, a vision. I was surprised by the comments. We have a few legends in sport and French football on whom we have a right of reserve, memory and respect. This is obviously the case for Didier Deschamps and it must also be for Zinedine Zidane.underlined the Lensois coach.

In Rennes, Bruno Genesio was more scathing. “I think it’s all been summed up by players much bigger than me in football. But I found them like the majority of football people inappropriate and disrespectful, he launched. Vis-à-vis not only one of the greatest French sportsmen of all time, but also vis-à-vis the man. That you never hear criticism of anyone or anything, when he has extraordinary legitimacy as a player and as a coach. It’s unfortunate. “

Laurent Blanc was not left out, believing that the apologies made by Noël Le Graët were not enough to make people forget the affront. “We are all unanimous in saying that these are very, very awkward remarks, but we must also specify that he apologized, he confided on Monday. It’s very easy to apologize, I often say this to young players, even to human beings, it takes a second or two but the words remain. It’s like that… “