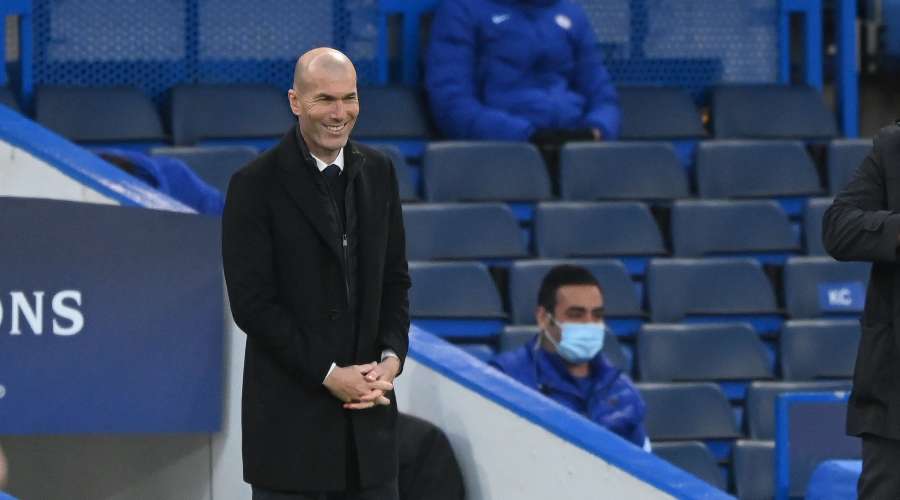 If Zinedine Zidane did not spare Florentino Perez at the time of his departure from Real Madrid, the Madrid president was not resentful …

Zinedine Zidane did it again. As in 2018, the French technician has indeed decided to leave the Real Madrid despite a contract that ran until June 2022. This time, Madrid leaders were certainly not surprised as the departure of the native of Marseille had been in the air for several months. A departure which even had to satisfy some members of the management of the vice-champions of Spain who militated internally in favor of his ousting.

This situation undoubtedly explains the gift made by Florentino Perez to the former playmaker. According to AS, Zinedine Zidane should indeed have paid some 10 million euros to Real Madrid because of this early break. At least this is what was provided for in a clause inserted in his contract in order to prevent the Madrid club from reliving the situation experienced in 2018 after the third consecutive European coronation won by the Merengue.

A strong gesture that did not prevent Zinedine Zidane from being severe with his now former president. ” I’m leaving because I have the impression that the club no longer gives me the confidence I need, it does not offer me the support to build something in the medium or long term “, He confided in an open letter addressed to the supporters, adding:” I would have liked my relationship with the club and with the president in recent months to be a little different from that of other coaches. I wasn’t asking for privileges, of course not, but a little more memory. (…) For this to last longer, human relationships are essential, they are more important than money, more important than fame, more important than anything. You have to take care of it.»

Read also:Zidane settles his accounts!Zidane, the big blow of PSG becomes clearer!Zidane’s plans for the future