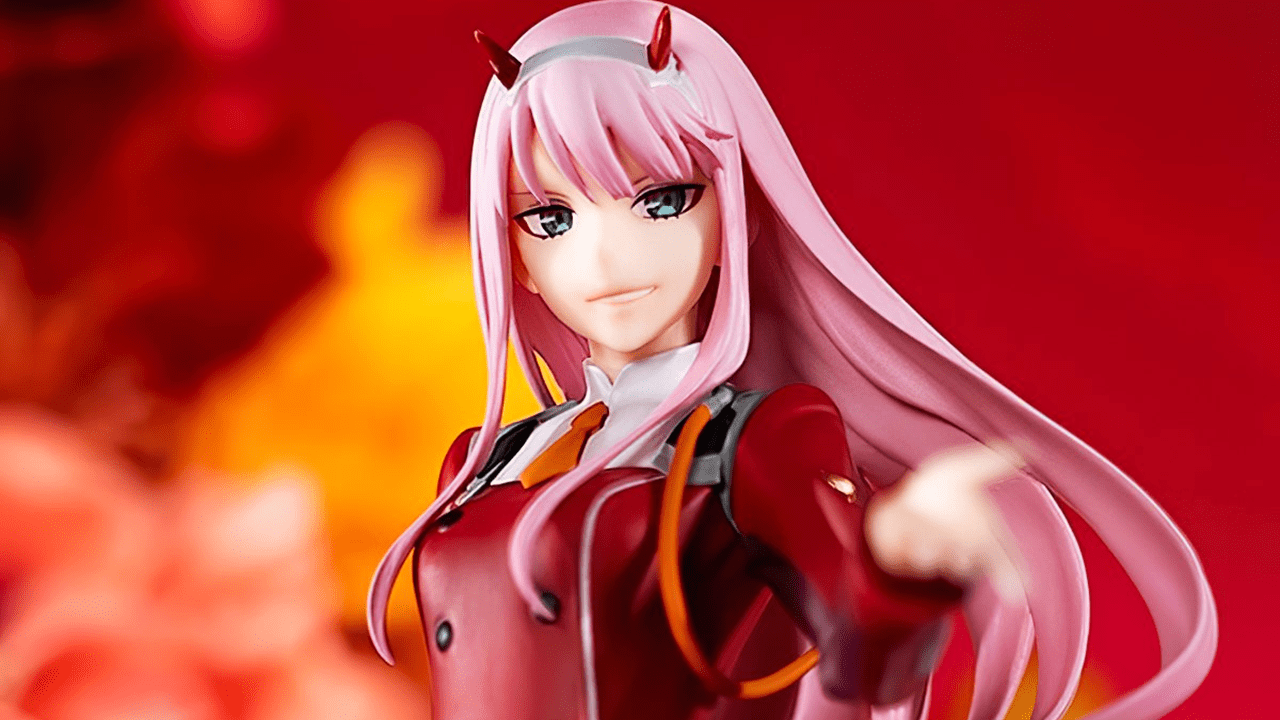 The manufacturing company Good Smile Company announced the launch of a figure of the line POP UP PARADE based on the character Zero Two of the multimedia franchise DARLING in the FRANXX for the month of September 2022 in Japan.

The company describes the product as follows: “POP UP PARADE is a series of easy to collect figures with affordable prices and quick releases. Each figure is usually about 17-18cm tall and the series features a wide selection of characters from popular anime series and games, with many more to be added soon! From the anime series “DARLING in the FRANXX” comes a POP UP PARADE figure of Zero Two! Zero Two has been captured in figure form extending her hand to her sweetheart.».

Sinopsis de Darling in the FranXX

The story is set in the distant future. The earth is in ruins and humanity establishes the Fort City mobile plant. The pilots produced within the Plantation live in Mistilteinn, also known as the “birdcage”. The children live there without knowing anything about the outside world or the freedom of heaven. Their lives consist of fighting to carry out missions. They pilot robots called Franxx to take on mysterious giant life forms known as Kyouryuu. For children, riding the Franxx proves its existence. A boy named Hiro, also known as Code: 016, was once known as a prodigy. However, he has been left behind and his existence seems unnecessary. Not piloting a Franxx is the same as ceasing to exist. One day, a mysterious girl known as “Zero Two” appears before him. Two horns come out of her head.

© Darling in the Franxx Production Committee