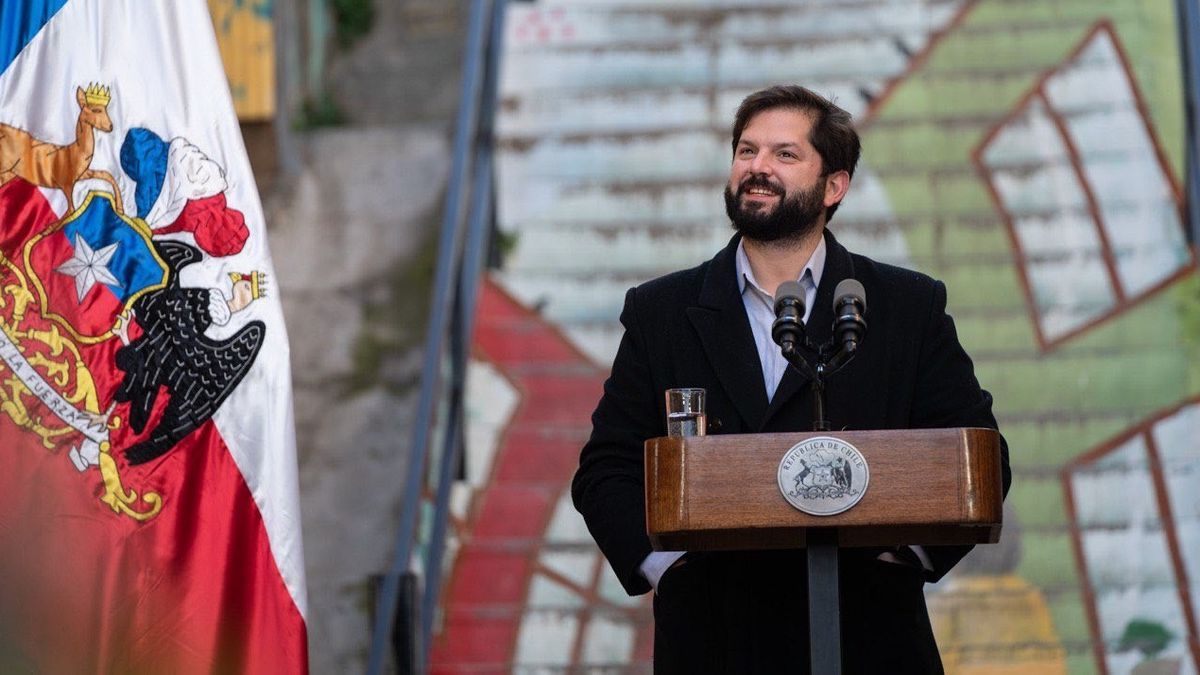 Zero Copay: Boric announces the gratuity in the Public Health Network of Chile

The president of Chile, Gabriel Boric, announced this Wednesday the end of the co-payment in the public health system (Fonasa). In Chile, a country of 19 million inhabitants, about eight out of 10 are attended by Fonasa, which divides its users into four sections -A, B, C and D-, according to the income of each one. Until now, people with lower incomes (A and B), as well as those over 60 years of age, could receive care at zero cost. As of September 1, the health care received by the citizens of sections C and D, a little more than 5.3 million (54% men and 46% women), will also be free.

The annual fiscal cost of the measure will be about 21 million dollars. The copay for receiving care in the Public Health Network of section C is 10% and 20% of section D. “It seems to us that this is unfair because health has to be a right that is not conditioned by the size of families’ wallets,” Boric assured at the Félix Bulnes Hospital, located in the popular neighborhood of Cerro Navia, to the north-west. from Santiago. The estimated savings per family will be $265 per year. For reference, the minimum wage is $380.

“Rights don’t have to be business. We are going to risk it and give the best of ourselves so that health, pensions, housing and education are accessible to all citizens of our country, and I insist, regardless of how much money they have in their pockets, “he stressed. leader. The Minister of Health, María Begoña Yarza, also present at the event, added that “there is no fine print”. “All services provided by the Public Health Network, from the north to the most extreme south, will be free for the 15 million [ciudadanos que se atienden en] Fonasa,” he said.

People in bracket C receive a monthly taxable income between $380 and $554. It encompasses just over two million people under the age of 60. Those who receive an income in this range, but have three or more dependents, go to section B. People in section D are those who receive more than 554 dollars per month (about 3.3 million under 60 years). If they have three or more dependents, they go to Tranche C.

People affiliated with the Fonasa system must pay 7% of their gross monthly income. Those who allocate that percentage or more to health insurance institutions, private health insurance (isapres), are not part of the beneficiaries. The Chilean president also announced that next week he will make other health announcements related to quality and efficiency. 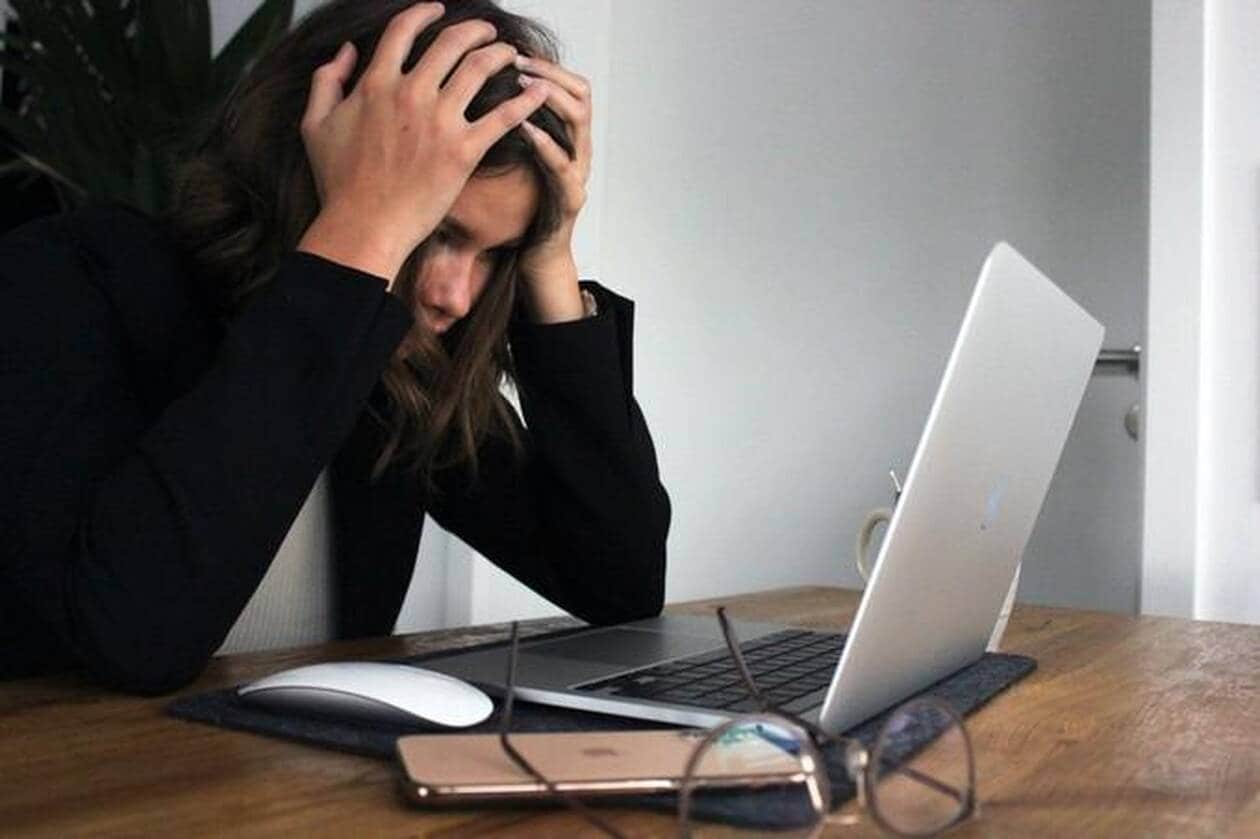