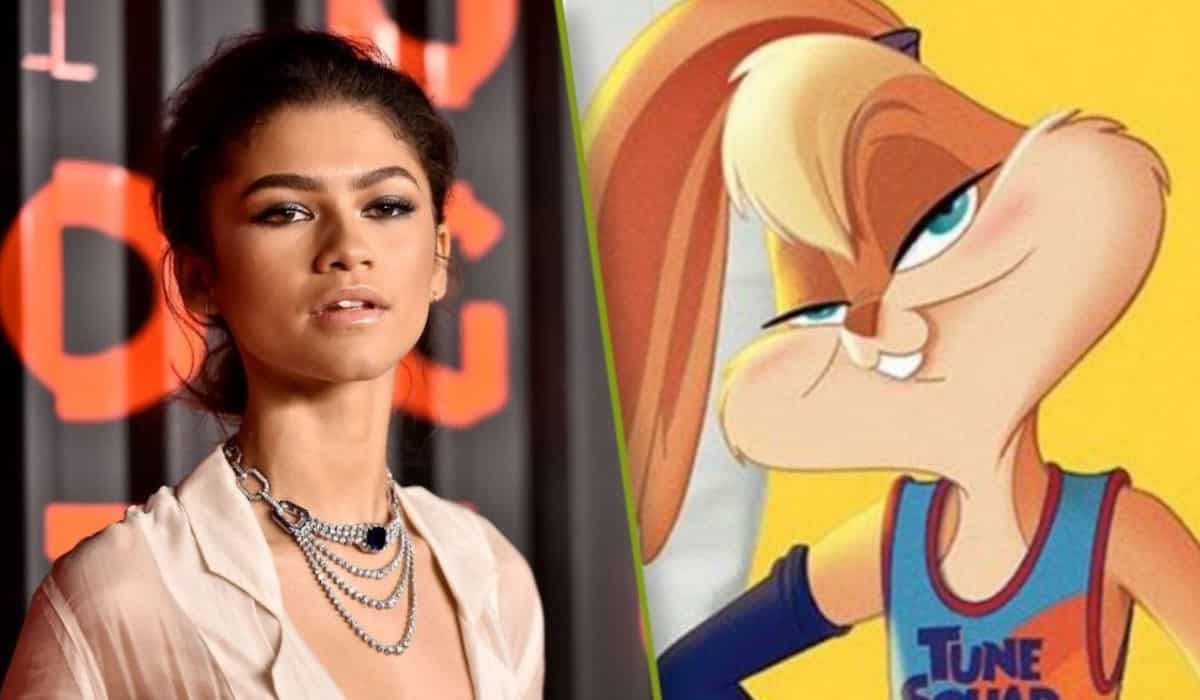 Lola Bunny’s new look in Space Jam: New Legends created a scandal. For the first time, Zendaya has her opinion on the subject.

Everyone is eager to see Space Jam: New Legends. After the great success that the original story meant in the seventh art, fans of said film want to see what will happen in this new installment. However, there is one person who has already generated controversy. It is about Lola Bunny, who received modifications in her design and outfit. Zendaya, the actress who will voice the character, gave her opinion about it.

A few months ago, some viewers were furious with the changes that we will see in Lola Bunny. Back then, the director himself de Space Jam: New Legends, Malcolm D. Lee came out to defend his decision and explain why it was necessary for the character to change. Taking into account that he is a female character and we are already in 2021, for him it is “Important to reflect the authenticity of strong and capable female characters” so for the team it has been a priority “Make Lola Bunny a character as complete as the others”. To this statement, the director added that the character “I was very sexualized” because it was “Like Betty Boop mixed with Jessica Rabbit” something “unnecessary”.

The opinion of the actress

Zendaya will lend her voice to Lola Bunny in Space Jam: New Legends. In this way, the actress was consulted about the entire scandal that was generated regarding the new design and the reason why the character has changed. “I didn’t know that was going to happen either!” stated the actress. “I know we love the character, but I didn’t know the change was going to cause such a stir. But I understand it, because he is a character that is loved and very important, so I understand it ”, assured in statements to EW.

In Spain, a scandal was also generated by Lola Bunny due to the change in the actresses chosen to give the character a voice. In the trailer and promotions, Vera Bosch had been the great chosen; And according to the actress, she had done a casting and had arranged to also play the character in the film. However, without any warning, Vera was removed from the project and influencer and singer Lola Indigo took her place. A decision that was also repudiated on social networks.