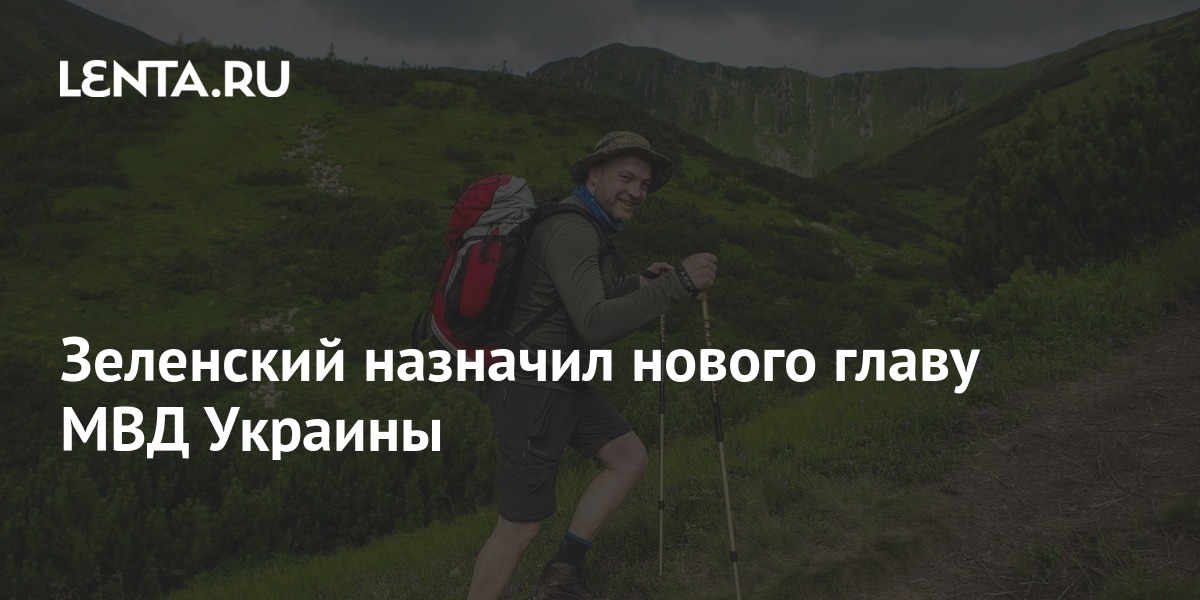 President of Ukraine Volodymyr Zelenskyy appointed the chairman of the parliamentary committee on law enforcement, Denis Monastyrsky, as the new head of the Ministry of Internal Affairs (MVD), replacing the resigned Arsen Avakov. It is reported by “Interfax-Ukraine”.

Before the appointment, the candidacy of Monastyrsky was considered by the Verkhovna Rada, the deputies supported her with 271 votes in favor. “I am going to devote most of my work to strengthening the internal resilience and defense of our country in close cooperation with the Ministry of Defense, the General Staff and Ukrainian intelligence,” Monastyrsky said at the meeting.

The new Minister of Internal Affairs has headed the profile committee in the Verkhovna Rada since 2019. Previously, he was considered a confidant of Avakov, but later, according to the Ukrainian press, he reoriented himself to the Office of the President of the country. On July 13, Zelensky personally proposed Monastyrsky’s candidacy for the ministerial post.

Earlier it became known that the President of Ukraine also became the initiator of Avakov’s resignation. The former minister reacted to this proposal “calmly and weighed”. After a short vacation, he intends to cooperate with the head of state and his successors on security issues.