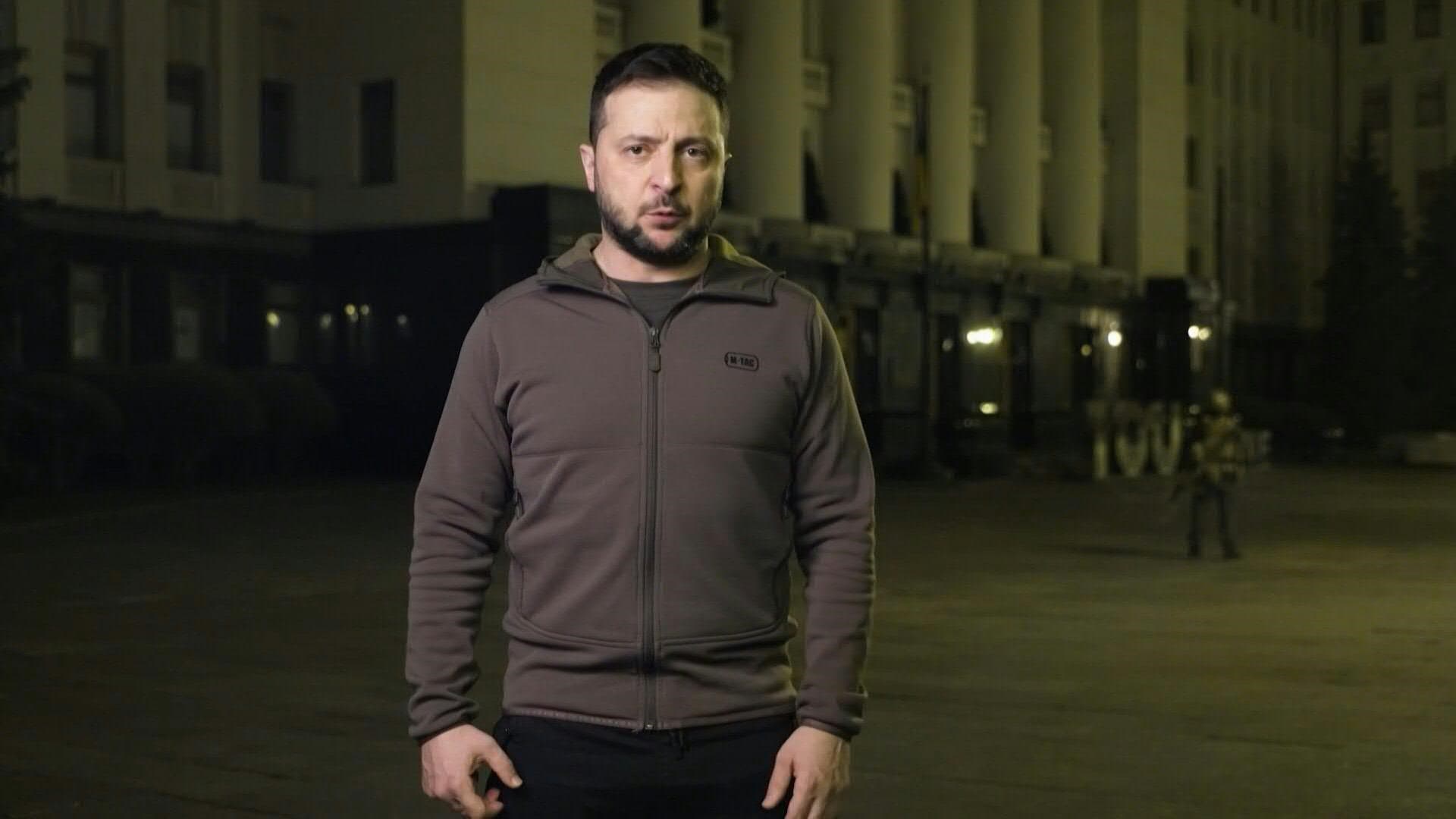 In an interview with CNN, the Ukrainian president gave his human and military toll of the war launched on February 24 against his country by Russia.

The Ukrainian president spoke on Friday in an interview with the American channel CNN. The opportunity for Volodymyr Zelensky to deliver the military assessment of the war started by the Russian invader, on February 24, as kyiv officially draws it up. According to him, the Ukrainian troops lost 2,500 to 3,000 fighters during these first weeks of the conflict. A murderous toll which is doubled by 10,000 wounded soldiers of which it is “difficult to say how many will survive”, he continued.

While Russia recognizes 1,351 dead within its divisions, Volodymyr Zelensky assured his side that the fighting cost the lives of between 19,000 to 20,000 Russian soldiers. Figures that are difficult to verify, on either side of the conflict.

The Head of State – who was worried about the possible use of chemical or nuclear weapons on the front because of the “lack of respect” of the invader for “human lives” – on the other hand refused to speculate on the overall cost of the invasion among the civilian population. On Tuesday, however, the Ukrainian authorities, through the governor of the Donetsk region, had listed “20,000 to 22,000 dead” for the city of Mariupol alone.

These dramatic statistics are also very difficult to confirm, because they appear to be the instruments of a communication war between the belligerents, as BFMTV.com explained here.