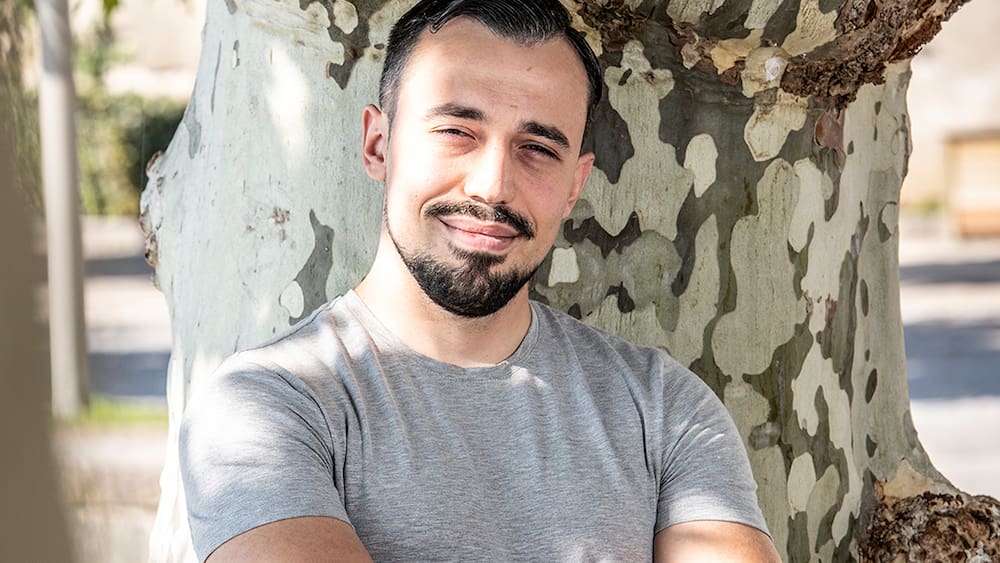 Zeki Bulgurcu to play the leading role in the film “Acho”

With Swissmeme, Zeki Bulgurcu (32) is one of the country’s best-known Instagram stars. Almost a million followers regularly laugh at his videos and memes, which often play with clichés about Bünzlis and Secondos. But now the comedian also wants to take off as an actor: shooting for the Swiss production “Acho” will begin this summer. Bulgurcu stars in it and also works on the screenplay.

“I’ve reached the zenith of social media,” he explains. Even if he reaches a huge audience with his posts, the social media star is looking for a new challenge. “It’s time to do something bigger and take a risk.”

Although Zeki Bulgurcu has been in front of the camera in his own clips so far, starring in the movie is a completely different matter. In order to cut a good figure, he is currently taking acting classes. “I’m learning how to really embody characters and convey emotions.”

Not a one time thing

His social media career is currently of secondary importance to him. Because Bulgurcu tasted blood with “Acho”: “I see my future in acting. I really enjoy it!”

The Basel native is still keeping a low profile about the exact content of the comedy. The newcomer actor only reveals: “It’s about arriving at yourself. Topics such as home, love, integration and friendship are addressed.»

Annina Euling at his side

Zeki has experienced filmmakers at his side for his heart project. Producer Ditti Bürgin-Brook (57, “Schellen-Ursli”) and director Markus Welter (54, “The Undertaker”) support him in the project. He will be in front of the camera together with actor Eugene Boateng (37) and “Wilder” villain Annina Euling (31). When Zeki Bulgurcu talks about the latter, he gets enthusiastic: “After the first ten seconds of the casting, I knew that I wanted her for the film!”

The whole production is a project worth millions, for which Zeki Bulgurcu also counts on his community and with her for Crowdfunding calls. Any support would allow them more days of shooting. Either way: “The film will definitely come,” says Bulgurcu happily.