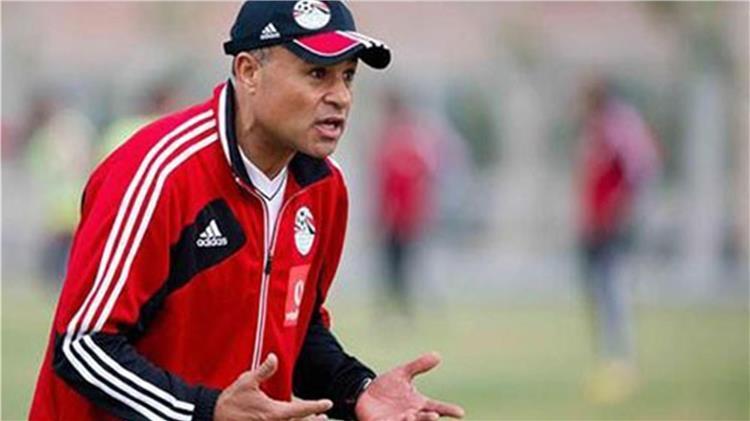 Zaki Abdel-Fattah: A single Egyptian goalkeeper would have succeeded in professionalism, but he preferred money

Zaki Abdel-Fattah, the former Egypt goalkeeper coach, revealed the only goalkeeper who could be professional and achieve success abroad, and clarified the position of American Bob Bradley on returning to coach the Pharaohs in the coming period.

Recently, there was strong news that the Egyptian Football Association decided to dismiss Ihab Galal from coaching the Egyptian national team, after the poor performance and loss from Ethiopia and South Korea.

see | Dismissal and containment.. Details of the emergency meeting of the Football Association to resolve the fate of Ihab Jalal

Abdel-Fattah said, during statements on the “Box to Box” program on the “etc” channel: “In Egypt, we do not have a goalkeeper capable of playing in Europe, Ahmed El-Shennawy, the only Pyramids goalkeeper in the last 30 years who had the opportunity and potential to professionalize in Europe, but His mentality did not help him achieve this, and he looked for money.”

Regarding Bradley, he said: “He is under a contract with his current team and told me that he would not be able to leave his team in order to train the Egyptian national team, and there was no communication with the Football Association to sign Bradley to coach the national team in the first place.”

He added, “The performance was bad during the 3 matches that the Egyptian national team played under the leadership of Ihab Galal, and we have coaches in the Egyptian League similar to Carlos Queiroz, led by Tariq Al-Ashry and Alaa Abdel-Al, all of whom are able to organize defensively and implement transformations, and we have seen what El-Ashry or Abdel-Aal does in front of Al-Ahly.” and Zamalek.

He continued, “Ihab Galal is the best Egyptian coach capable of playing football, but he did not get his full opportunity to implement his idea. The Egyptian Football Association does not give the national coach his respect and does not support him.”

See also  Home Sports | They say... the return of Carteron, a surprise in the national team, and the shock of the Football Association for Al-Ahly

He continued: “I am sad for all the Egyptian coaches, and I expected them to go out in protest in front of the Egyptian Football Association, in protest of Gamal Allam’s statements against Ihab Galal.”

He concluded: “The foreign coach is better for the Egyptian national team because the Football Association fears it.”