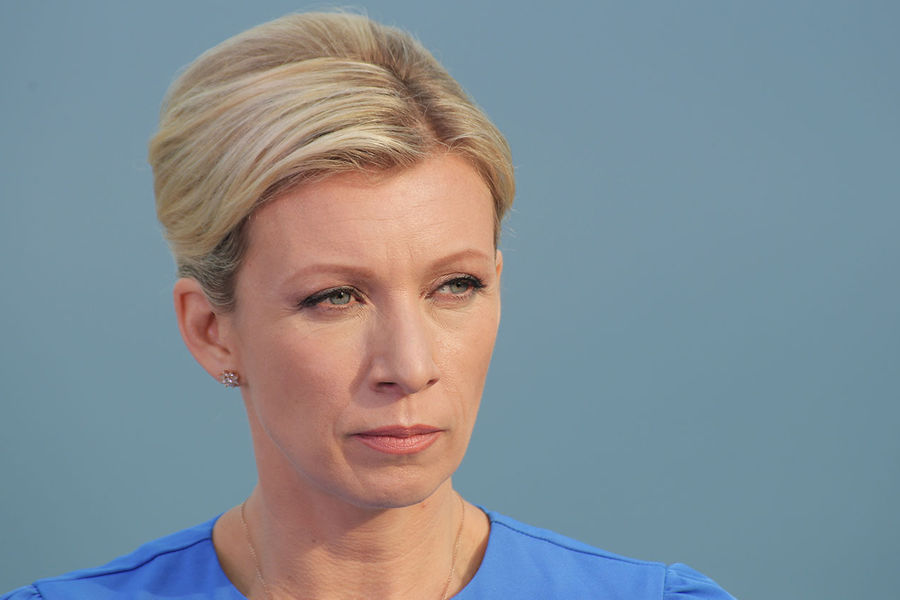 Zakharova called nonsense statements that Russia is an “aggressor” in the situation with Kazakhstan – Gazeta.Ru

Statements that Russia is an “aggressor” in the situation with Kazakhstan are nonsense. About it stated the official representative of the Ministry of Foreign Affairs of the Russian Federation Maria Zakharova on the air of the YouTube channel “Soloviev Live”.

“This operation led to an end to the bloodshed, it stopped it. And right there we read in parallel from people who have never been either deep analysts or experts in the situation, do not belong to this world at all and are not professionals, we read some nonsense that Russia is an aggressor, “the diplomat said.

Earlier, Russian President Vladimir Putin at a meeting with members of the CSTO Collective Security Council statedthat in the riots in Kazakhstan led to the fact that “destructive forces” took advantage of the protests of local residents because of the rise in gas prices. According to the Russian leader, the so-called Maidan technologies were used in Kazakhstan. Among them are elements of power and information support for the protests.

Mass protests began in Kazakhstan on January 2, with citizens expressing dissatisfaction with the two-fold increase in prices for liquefied gas. In Alma-Ata, the largest city of the republic, riots, looting, attacks on state institutions and security forces began. The country’s authorities declared a state of emergency in the country until January 19 and launched a counter-terrorist operation.