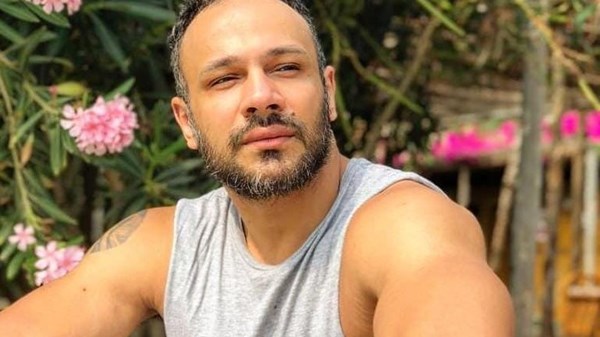 The Egyptian artist, Mohamed Attia, warned against defrauding some Lebanese artists in his name, stressing that a person impersonated him and his identity, and he communicated with some artists with the aim of participating in a new artwork of his starring, asking them to make a casting via a video call.

Muhammad Attia said, on his official page on “Instagram”: “This is the number of a person who impersonates me, and he spoke with more than 25 Lebanese actresses, and he says that a film is being prepared for filming in Lebanon, and he asks them to make a casting through a video call.”

He continued: “This person is not me, and what he says is incorrect, and if in any artwork, I will certainly be in it. I will not communicate with the work team for the technical agreement because this is the job of the production company.”

And Mohamed Attia is an Egyptian singer and actor, who started his artistic career after participating in the first season of the talent show “Star Academy”, after which he entered the world of cinema, and achieved success after another.

See also  Autumn days for the blind market: a warm welcome to operetta and more!