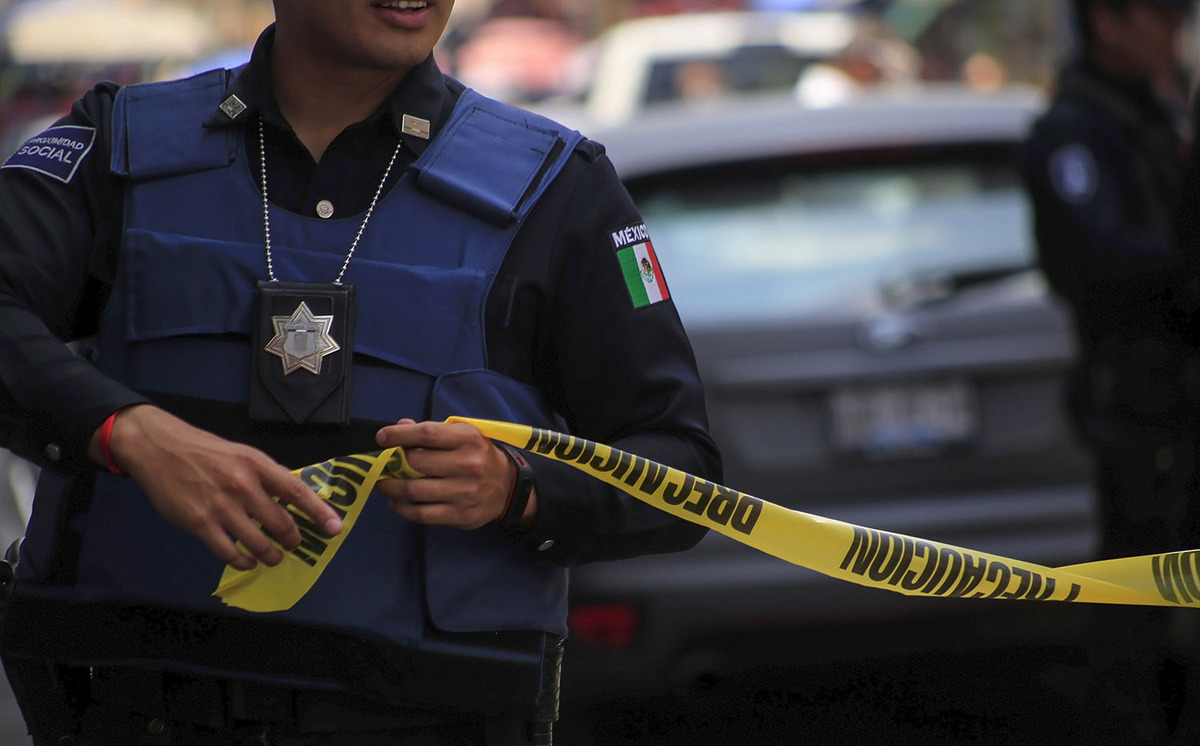 Eight people who were at a party were murdered in Pánuco, Zacatecas, by a command. The fact was confirmed by the Ministry of Public Security (SSP) of the state.

The attack occurred on Saturday in the community by Pozo de Gamboa, that the last weeks has been scene of different violent events that could be related, according to authorities, with fights between criminal groups.

It was reported “an attack against people who were in a conviviality, (…) unfortunately eight people lost their lives; two women and six men, all adults,” says a statement from the Ministry of Security.

The attack, which provoked a strong police mobilization, would have left also at least six injured, according to local media.

The Zacatecas prosecutor’s office has already started an investigation to determine the possible motive for the attack, added the Secretary of Security.

In Zacatecas, cells of the Sinaloa cartel, prey to internal struggles and that, in addition, is disputed with the Jalisco New Generation Cartel control of drug trafficking routes towards the United States.

On June 25, a confrontation between suspected organized crime gunmen left 18 dead in a community in the municipality of Valparaíso de Zacatecas.

Two days earlier, the bodies of two police officers who had been reported missing were found hanging from a bridge in the state capital.

In late June, armed men broke into a home and killed four women and three men in the municipality of Fresnillo.

Mexico is going through a wave of violence linked to drug smuggling that has led to more than 300,000 murders since December 2006, when the federal government launched a controversial operation to combat the organized crime, according to official figures.