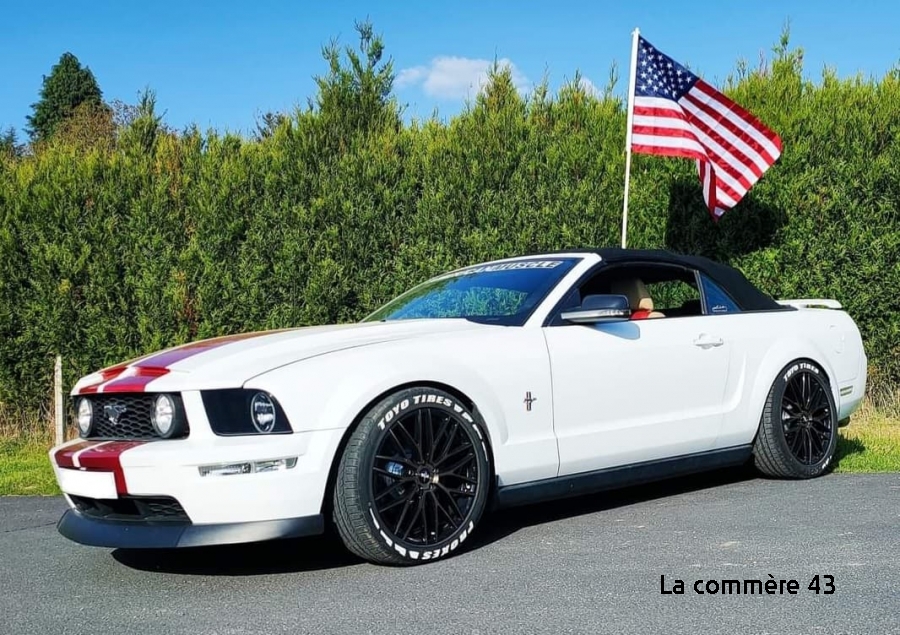 Yssingeaux: the American dream comes to Ranch Montana this weekend

A gathering of American cars is proposed on Saturday 14 and Sunday 15 May at the Ranch Montana at “Ard’huy” in Yssingeaux.

Rasso Ranch is the name given to this event which essentially revolves around American cars. The public will have eyes that shine with the presence of Dodge, Mustang, Camaro, Pontiac, Buick from different eras.

Harley-Davidsons and trucks are also announced.

Romain Gachet has also surrounded himself with other enthusiasts such as Pierre-Jean Viodé who since September 2021 has created at his home in Yssingeaux a garage dedicated to vintage cars with to start sales of spare parts but also the purchase-sale and ‘by June, it should open a repair part. He owns a 1965 Mustang and a 1937 Ford. There is also Patrick alias “submarine”, this Mazetois is a fan of Mustangs, he owns one from 2007, and also from Goldwin.

The atmosphere will be resolutely American on Saturday and Sunday from 10 a.m. to 6 p.m. with country music, a saloon, merchandise stands, western riding, and an election for Miss Pin up Rasso Ranch.

Admission: €2 (free for American vehicles and women dressed as pin-ups)