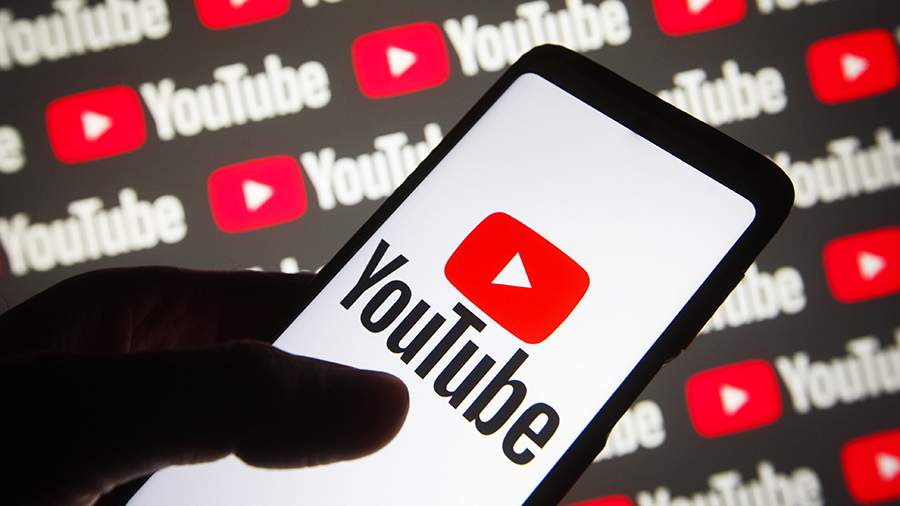 The children’s song “Baby Shark Dance” became the first video clip in the history of YouTube, which gained more than 10 billion views. This is stated in the message of the South Korean company Pinkfong, which released the video.

Pinkfong’s Baby Shark Dance has surpassed 10 billion views worldwide! This is a number that far exceeds the world’s population of 7.8 billion. Apparently, all the inhabitants of the Earth have watched it at least once, ”the company said in a statement posted on the Facebook page on January 13.

The clip was posted on YouTube five years ago. To date, the video has collected 32 million likes, comments under the video are currently disabled.

In October 2021, Lisa, the lead singer of the South Korean band Blackpink, broke the record for the most views in a single day on YouTube. Within 24 hours of posting, the video titled Lalisa was viewed 73.6 million times. The previous record for a solo artist was held by American pop star Taylor Swift: her music video Me! gathered during the day 65.2 million viewers.

The columnist for Izvestia, candidate of art criticism Sergey Uvarov noted that Lisa’s success is based primarily on Blackpink’s huge fan base. According to him, South Korea today is the best springboard for mass cultural projects.