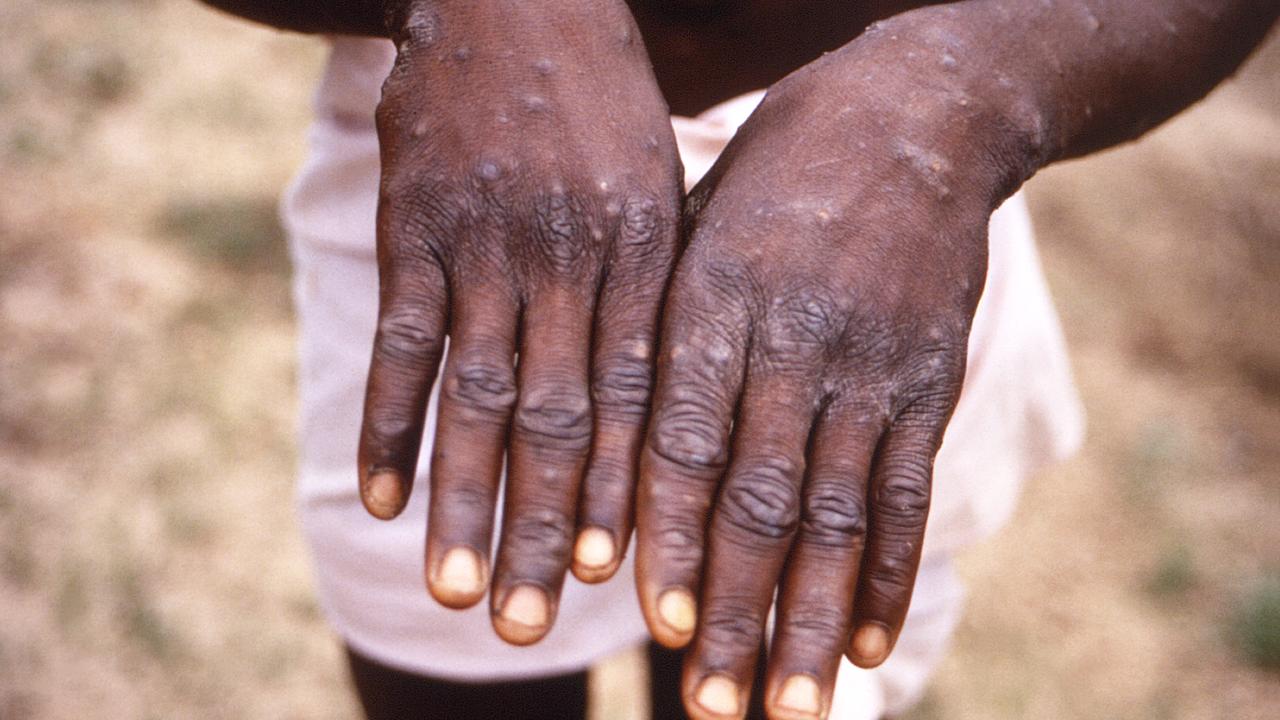 The monkeypox virus has been declared an international public health hazard by the World Health Organization WHO. In the Netherlands, the first people have now been vaccinated against it. Two experts from RIVM, Margreet te Wierik and Brigitte van Cleef, answered all your questions about the monkeypox virus (also known as monkeypox).

Biermans: If you were vaccinated against smallpox in the past, are you safe?

“No. We know that a number of people with monkeypox had previously been vaccinated against smallpox. It is true that people with an old smallpox vaccination do not need two vaccinations, but only one vaccination with Imvanex.”

Mixtzin: Is it true that mainly gay people get it?

“In the current outbreak, monkeypox is mainly transmitted through intensive skin-to-skin contact, such as during sex. Anyone can get monkeypox through skin-to-skin contact. But we see that the vast majority (98 percent) of the cases are men who having sex with men (MSM) with many different contacts.”

Banana: What are the main symptoms associated with monkey pox virus?

“The main symptom is the rash, which starts with red spots and progresses to blisters, which eventually form smallpox. You can also experience general complaints such as fever, tiredness, muscle aches and headaches.”

“In some people it starts with general complaints and the skin rash follows, in others it is the other way around. Some people also only have a (painful) inflammation of the rectum (the last part of the intestine). More about this is can be found on our website.”

If you have red bumps on your body seesHow do you know that you have monkey pox or that it might just be from a mosquito?

“If you see red bumps, it is important that you consider whether you have run a risk of monkeypox. Have you had risky (intimate MSM) contact and do you see skin abnormalities? Or have you been in contact with someone with monkeypox and do you have any complaints? Then have yourself tested at the GGD or your GP.”

mr_Perfect: To draw the comparison with the coronavirus: the first reports were that especially the vulnerable groups (with underlying suffering) could die from the virus. Is that also the case with this virus?

“Although many pain complaints are reported, for example, the disease course in this outbreak is relatively mild. For example, nobody in the world has died from monkeypox during this outbreak.”

Freshnlight: Is there coordination between countries in these types of virus outbreaks? And can you go to another country if you want such a vaccination?

“Yes, there is coordination between countries, both at the European and at the global level (WHO). The amount of vaccines is limited worldwide, because the vaccine is actually a smallpox vaccine and smallpox has been eradicated since 1980. So there is a limited supply of the new vaccine worldwide. smallpox vaccine Imvanex.”

“In the Netherlands we have 70,000 vaccines for the current vaccination campaign for the high-risk group, but there are countries that do not have vaccines, even within Europe. As far as we know, you cannot get a vaccine abroad at your own request.”

Maatkamp: Are you immediately protected after vaccination?’

“No. Two vaccinations are needed at least four weeks apart. Two weeks after the last vaccination, sufficient antibodies have built up. This does not mean that you are fully protected against monkeypox: we do not know how well the vaccinations protect. after all, developed against the now eradicated smallpox virus, although the monkeypox virus is very similar to the smallpox virus.”

“Did you have the old smallpox vaccination in the past? Then you only need one vaccination, and two weeks later enough antibodies have built up.”

Are you curious about the full questions and answers? You can read this here.