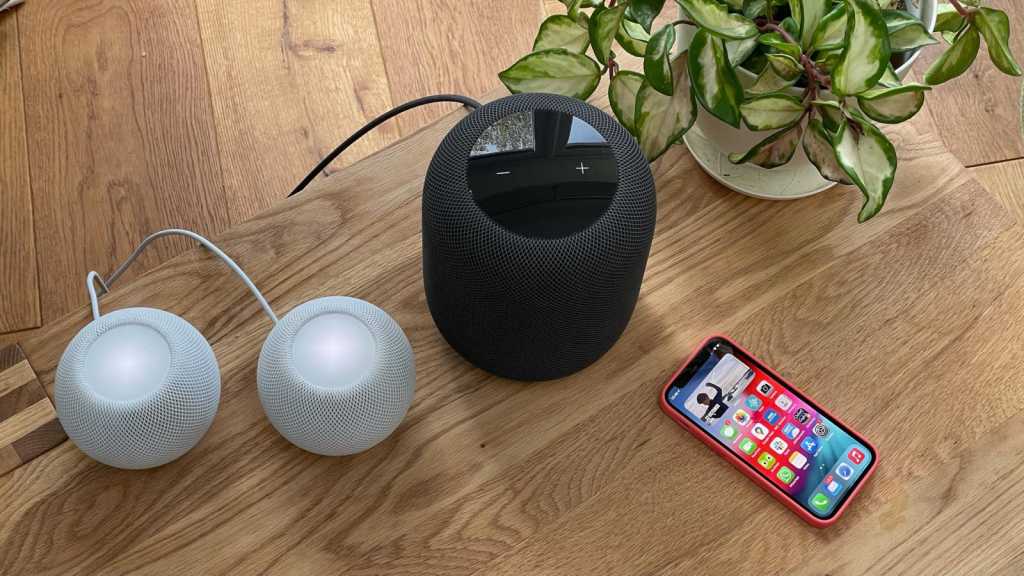 Your HomePod is getting a major update next week

Apple may have released a new HomePod speaker this week, but existing owners aren’t getting the silent treatment.

In the HomePod software version 16.3 update, Apple is adding several features for the original HomePod and HomePod mini, as well as the 2nd-gen model arriving in early February. Not since version 14.1, which added Intercom and several new Siri features, has the HomePod received so many new features in one update.

Most notably, HomePod 16.3 will activate the temperature and humidity sensor in the HomePod mini for measuring the climate of the room. The dormant sensor was discovered in the HomePod mini during teardowns, but it took more than two years for Apple to do anything with it.

The HomePod update will arrive next week alongside iOS 16.3, most like on Tuesday or Wednesday. To update your HomePod, go to the Home app on your iPhone, iPad, or Mac, tap the three-dot menu in the top right, then Home Settingsand finally Software Update. If the HomePod 16.3 update is available, tap Update and follow the prompts. Once the update begins, a white spinning light will appear on the top of your HomePod or HomePod mini until the update has finished installing.

Michael Simon has been covering Apple since the iPod was the iWalk. His obsession with technology goes back to his first PC—the IBM Thinkpad with the lift-up keyboard for swapping out the drive. He’s still waiting for that to come back in style tbh. 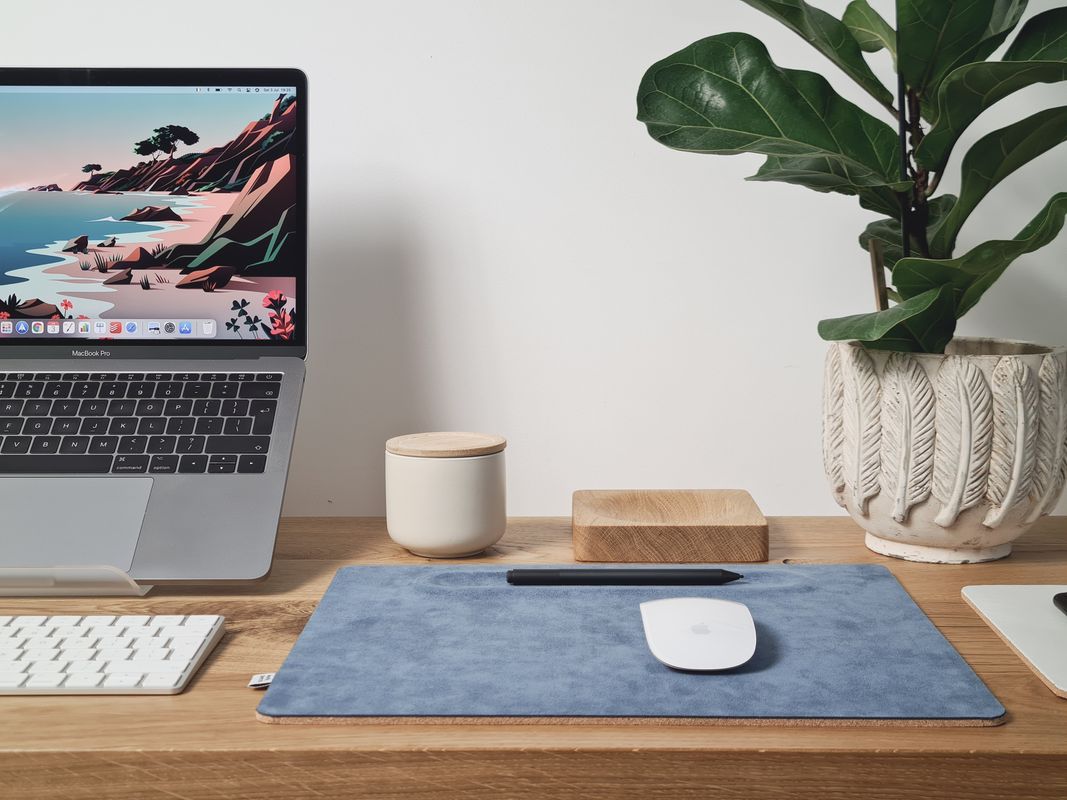 Good to know: Deleting e-mails & more – this is how environmental protection works in the workplace

Tuesday, 01/31/2023, 10:06 p.m Turn off the lights, save water, do without plastic: environmental protection can be built into everyday life in many ways. What