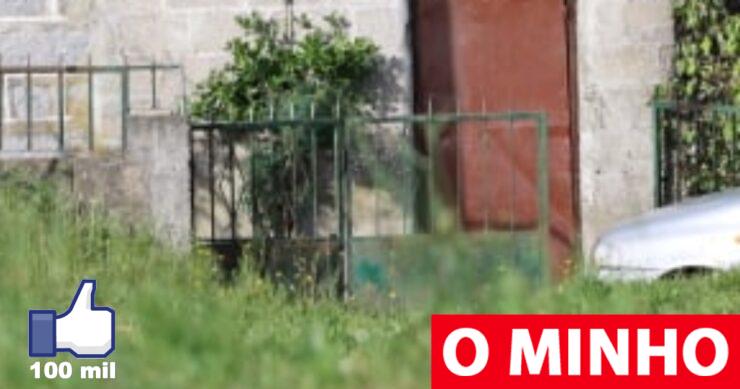 The 22-year-old was born in Gonça, in the municipality of Guimarães, who lost his life after having suffered an accident with a gate, this morning, in Freitas, in the neighboring municipality of Fafe.

As far as it was possible to determine, a lady who lived in the house where the gate is located, heard noise and alerted the GNR, with the military arriving at the scene to find the young man still alive, facing the interior, which would give the understand that he would be entering the property of the house, over the gate.

The military quickly called the rescuers of the Red Cross of Serafão, who found the boy draining in blood, with arrows pierced in the basin area.

The Fafe Fire Brigade and INEM were activated, but there was nothing else to do, as the young man died on the spot due to his injuries.

The GNR is investigating the occurrence, and it seems that it was an accident.