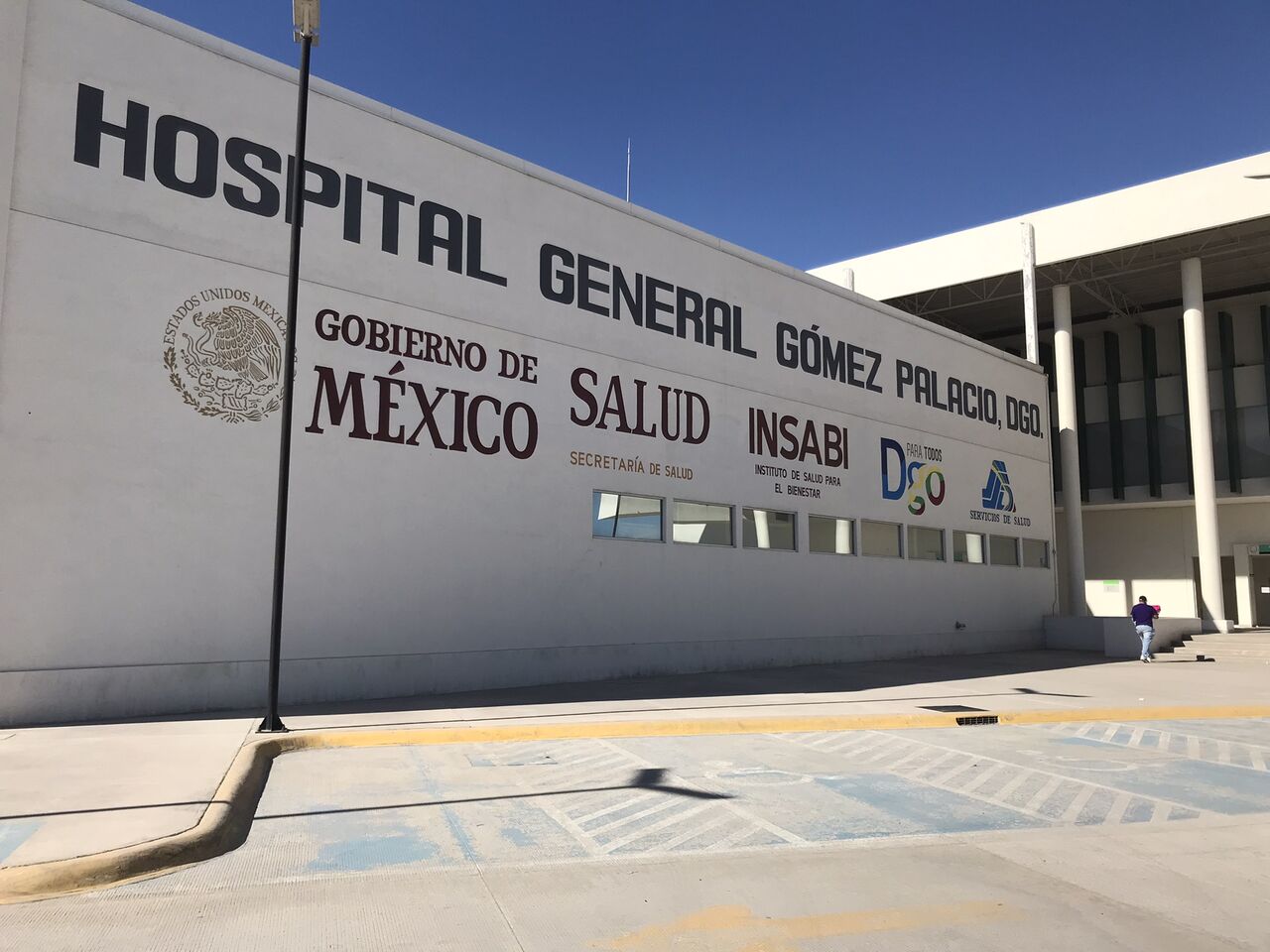 After spending just over a week receiving medical care at the General Hospital of Gómez Palacio, a man from Nazas Durango finally lost his life, admitted with an abdominal injury.

The death occurred on Saturday afternoon at the hospital in question.

The deceased today was identified as José Guadalupe Cabrales García, 24 years old, who had his home in the Lomas Verdes de Nazas neighborhood.

It was reported that on April 28 of this year, this person was located near a stream in the municipality of his residence with a stomach wound.

His relatives took him to receive medical attention at a nearby clinic, although due to his delicate condition, they decided to take him to the General Hospital of Gómez Palacio, where he finally died.

The authorities did not provide further details about the type of injury he presented, nor did they share the mechanics of the events.

Elements of the Crime Investigating Police (PID), were in charge of conducting some interviews with the medical personnel and the relatives of the deceased.

The Agent of the Public Ministry, attached to the homicide area, took notice of the death.

The body was sent to the facilities of the Forensic Medical Services located in Ciudad Lerdo to undergo the autopsy of law, which will reveal the specific causes of death.

The Deputy Attorney General of the State of Durango, Laguna region, will be in charge of opening a file in this regard and starting the first inquiries to clarify the facts.

It is expected that in the next few hours, the remains will be delivered to their relatives and transferred to their place of origin for the corresponding funeral services.