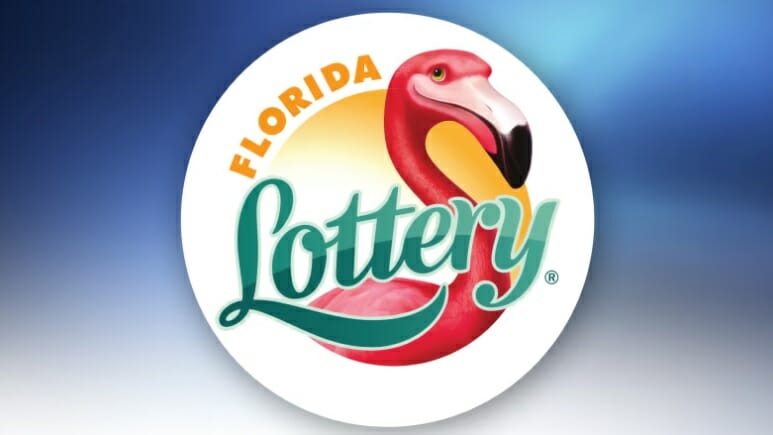 You win $42,000 in the Florida lottery and your ticket is about to expire

A winning $42,000 Florida lottery ticket from last February is about to expire. Still unclaimed.

It was announced by the medium Local 10 News, echoing the warning from Lottery officials:

“Go to your lottery tickets! A winning ticket from Fantasy 5 of February is about to expire and has not yet been claimed.”

Officials say the winning Quick Pick ticket is at the Food Plus 2013 store at 6900 W. 16th Ave. bought in Hialeah.

At this point it is important to clarify that the Fantasy 5 jackpot must be claimed at a Florida Lottery Office.

“FANTASY 5 is a pari-mutuel game in which players win the jackpot by matching 5 of 5 numbers drawn in any order,” the Florida Lottery said in a press release.

“In addition, players win cash prizes or a free Quick Pick ticket by matching two, three or four of the numbers drawn in the official draw for the date played,” they explain.

If there is no jackpot winner, the jackpot amount is rolled over and divided between players who match 4 out of 5 or 3 out of 5 winning numbers.

Since the game’s inception, more than 974 million FANTASY 5 and FANTASY 5 with EZmatch winners have earned over $4.95 billion worth of prizes. Fantasy 5 has generated more than $3 billion for education, the official website points out.

They also indicate that the Florida Lottery contributes more than $42 billion to improve education and sends more than 917,000 students to college through the Bright Futures scholarship program.

According to the aforementioned media, those wanting more information can contact the Lottery’s Customer Service Department at (850) 487-7787 or by visiting the Florida Lottery website at www.flalottery.com.