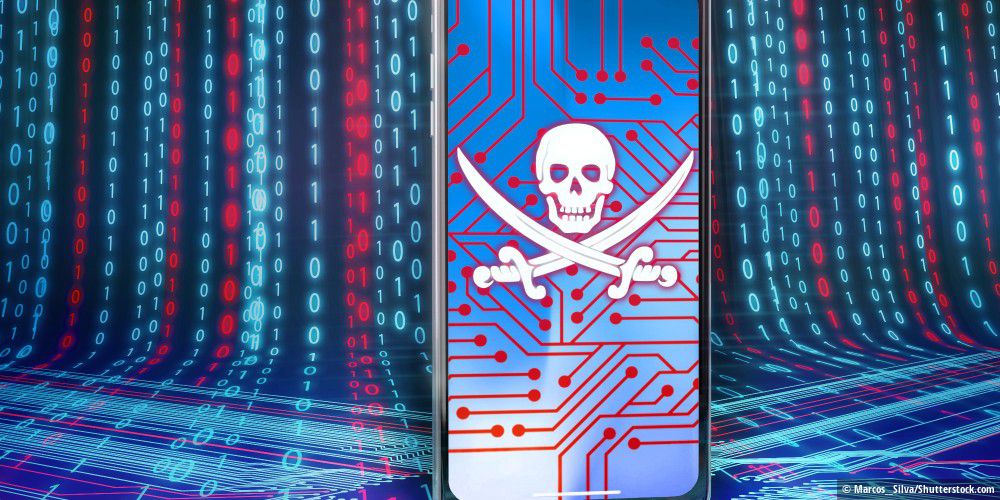 You should delete these dangerous Android apps immediately

Security experts have once again discovered infected Android apps in the Google Play Store. You should delete these apps immediately.

The Google Play Store does not rest, security experts have once again discovered malware that infects Android smartphones and tablets. This time it is employees of the security company McAfee who tracked down the infected Android apps in the Google Play Store.

Apps run in the background and launch ads

As always in such cases, the nasty apps disguise themselves as useful tools, such as cleaner apps that remove files that are no longer needed or improve battery life. In fact, these apps continuously deliver varying advertisements to Android devices by automatically launching malicious services upon installation without even running the app. So if you think that the malware only becomes active after you start the app, you are wrong! Just installing the infected apps starts the malware routines on the smartphone, as the researchers emphasize. To camouflage themselves, the apps use familiar-looking icons and labels such as “Google Play” or “Setting” on the Android screen after installation.

The cyber gangsters spread the infected apps through advertising pages on Facebook. Within Android, the malware programmers use the “Contact Provider” function. McAfee explains the technical background here.

German users not in focus so far

Each of the infected apps was installed between 100,000 and over 1 million times, totaling around 7.3 million downloads. However, the focus of infections is in Asia and South America, and there are also more infections in the Middle East. German users do not seem to have downloaded the said apps so far.

See also  Tried Pixel Buds A: Google's 99 euro earplugs can do that

McAfee has already informed Google and Google has already removed all affected apps from the Google Play Store. However, if you have already installed one of the following apps, you should uninstall them immediately and then have your Android device scanned with an up-to-date virus scanner (The best antivirus programs for Android in 2022):

This is the third time in a few days that security researchers have discovered malware-infested Android apps on Google Play. You can read about the other two incidents here:

You Should Delete These Android Apps Immediately – Malware in Play Store

How to protect yourself

Basically, before installing a new Android app, you should always read its ratings carefully and check the number of downloads: Are the ratings free of any indications of malware and does the app have a lot of downloads? Well! Ask yourself: do the permissions the app is requesting make sense of the app’s purpose? However, if the app wants an unusual number of rights that are not related to its purpose at all: Do not use the app. Also check whether the provider of the app is known and reputable.