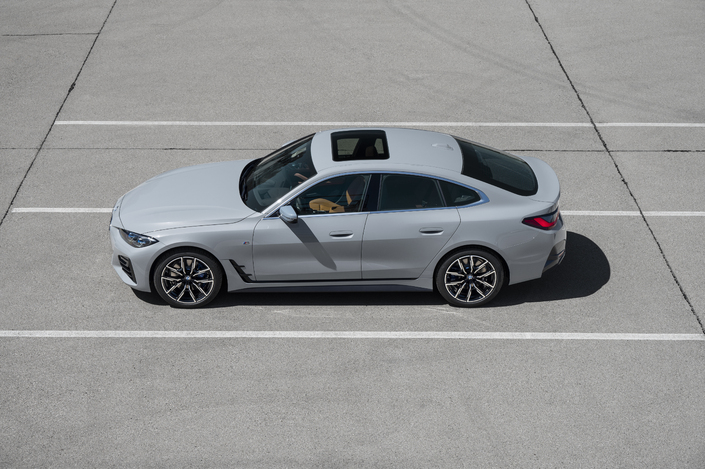 Today, BMW has formalized three new features. Of course, two are SUVs, the restyled X3 and X4! But the third is a five-door coupe, the new 4 Series Gran Coupé. It thus joins the two-door coupe and the convertible within the 4 family, derived from the 3 Series, itself offered as a sedan and station wagon. So here are five silhouettes around the same base. When looking for a station wagon at BMW, there is still a wide choice. The X3 is therefore far from being imposed!

If the trend is to clean the ranges to rule out unprofitable derivatives and reinvest the savings in electricity, the customer can still today opt for something other than an SUV. Certainly, the 3 doors are in the process of disappearing, convertibles are starting to become scarce and people carriers are no longer popular!

But there are still many alternatives to SUVs. All the big brands still have sedans, and most keep a wagon derivative. Opel also confirmed yesterday that the next Astra will have its Sports Tourer derivative. It will be the same for the Skoda Fabia and the Peugeot 308. The fans of minivans can also turn to combispaces, based on utilities but now more civilized, with for example the comeback of the Renault Kangoo and the imminent arrival. of a new and ambitious Volkswagen Multivan.

Even in the electric, the SUV is not automatic. The first Renault based on the dedicated CMF-EV platform will be a compact, the MéganE. And to come back to BMW, after the iX3, we discovered the i4 sedan last week. On the side of fun models, if we talk a lot about SUV coupes, there is also something to find happiness far from backpackers. For example, after relaunching the Supra, Toyota will follow up on the GT86. Mazda still offers its affordable MX-5, Ford its legendary Mustang.

So yes, SUV projects are multiplying, and backpackers invade the ranges. The market share of these models has reached 40% in France in recent months. Brands logically respond to demand. But there is still the possibility of buying something else. Before it’s too late ?