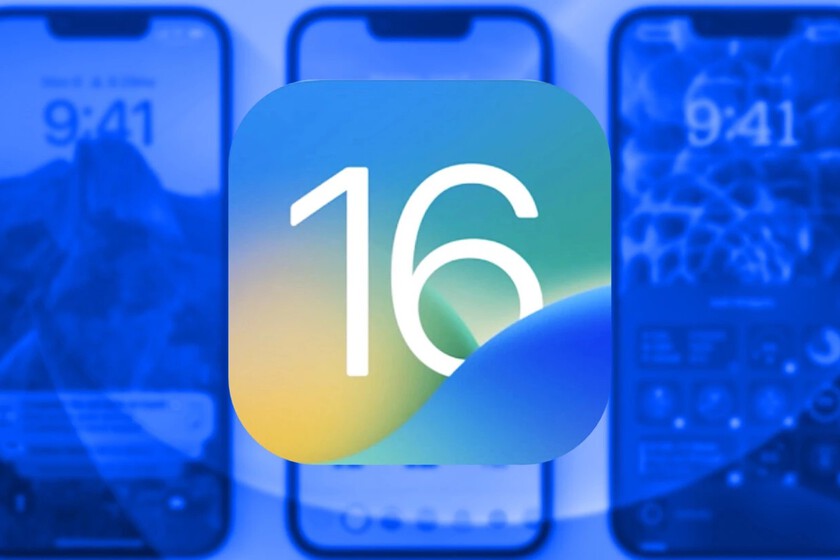 You can install the iOS 16 beta for a reason, and Apple has decided to remind you of it

It happens every year: Apple holds its developer event and opens the beta of all new versions of its operating systems to members of its Developer Program. And a few weeks later, also open that beta to those general users who assume the risks and install it on their devices. It has happened with WWDC 2022 and iOS 16.

The beta is for you to help with it

Developers have a compelling reason to install this beta: to check that their applications work well in it and to help improve the system so that it launches in the best possible way in September. But in the case of the public beta, most users install it simply to satisfy their curiosity and want to try all the new features. But watch out: that public beta is also there for the general user to collaborate.

And Apple has remembered that fact in the first beta of iOS 16 in a clear way. Every time the system causes a general crash of the iPhone (it happens, remember that it is a beta and you have to take those risks) and it restarts, the following message appears:

“Your iPhone has restarted due to an issue. Help resolve it by providing feedback and diagnostic files with Apple”

What Apple is telling us here is that if you install the iOS 16 beta and see a bug, report it. If it is something very localized, that message could depend on an error being fixed. If you collaborate (just press a button and confirm the submission), you will have contributed to making iOS 16 a reliable system in its final version.

In other words, Apple asks you not to install the iOS 16 beta just to test. If you do, collaborate in its development. If you don’t want to do it for whatever reason, you can always reinstall iOS 15. And remember: before installing betas, always make a backup just in case.