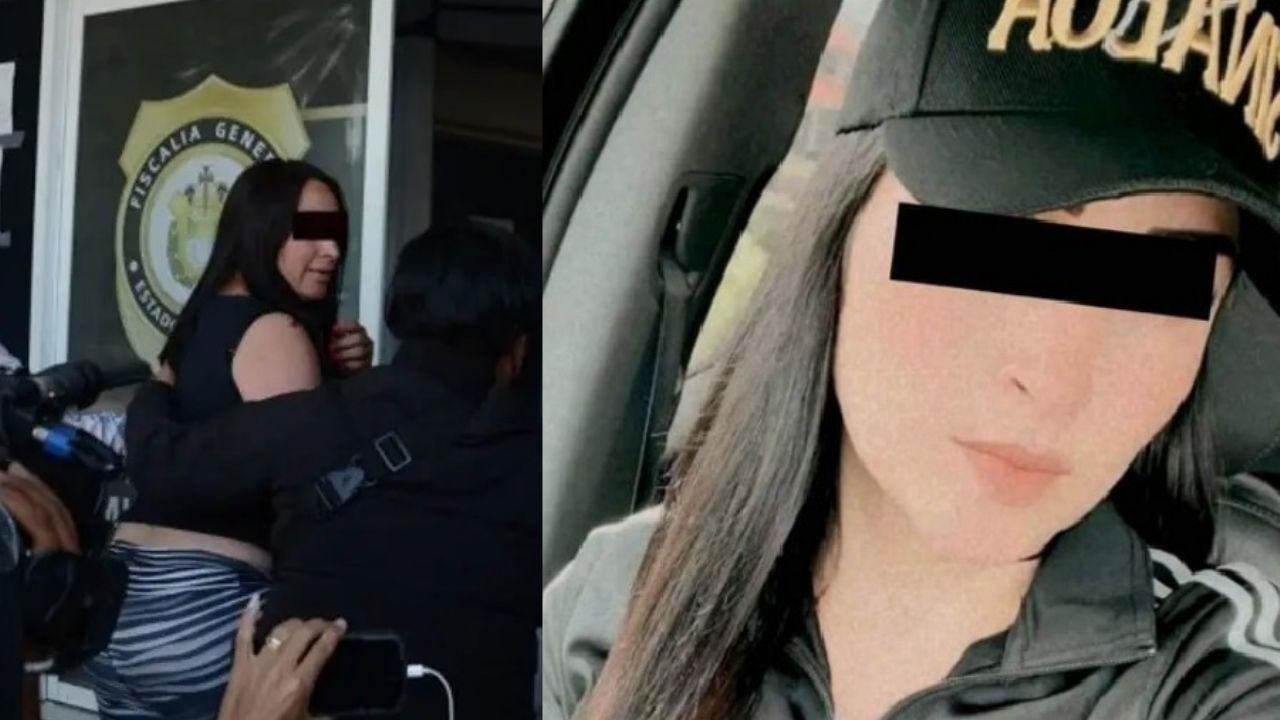 Yesenia was arrested for a crime against her family: she pretended to survive a massacre in Veracruz

VERACRUZ.- The alleged author of a massacre against a family in Boca del Rio, VeracruzYesenia “N”, was arrested and is in informal preventive detention, reported this Thursday the Undersecretary of Public Security of the Ministry of Security and Citizen Protection, Ricardo Mejia Berdeja.

According to Ricardo Mejía Berdeja, Yesenia “N” pretended to be a survivor after murder his family in Boca del Rio, Veracruz.

During the morning conference Andres Manuel Lopez Obrador In the National Palace, the Undersecretary of Security reported that on August 2, in Ciudad Lerdo, Durango, Yesenia “N” was arrested, after completing an arrest warrant for intentional homicide qualified in grievance of seven people (three women and four men), including a minor, all members of his family.

Massacre against a family in Veracruz

The homicide of the family was recorded on the night of July 3 in the neighborhood of 1º de Mayo, in the municipality of Boca del Río, Veracruz. The day of the events, Yesenia “N” I would have tried to pretend that I was a survivor of the attack “because she remained hidden in a place inside the house, where the authorities found her pretending to be extremely afraid”.

Along with her she had her son and her niece, minors. The murderers carried the casings and it is presumed that they used silencers, there was no struggle with security plates, she pointed out. The woman is already in the bonding process.

After the arrest of Yesenia N was known, the President of the Republic, AMLO, ruled out that the case was about insecurity in the state and said that it was a family dispute over inheritance.

Who were the Castillo Candela family murdered in Veracruz?

The massacre of seven people, all members of the Castillo Candela family Butchers by trade, occurred on July 3 at around 11:45 p.m. in a house located on Úrsulo Galván street, corner of Covarrubias, in the Ejido Primero de Mayo Sur neighborhood.

See also  National lottery. Magno Draw 379 of May 10: What number came out today?

The Castillo Candela family, originally from Ciudad Lerdo, Durango, had various butcher shops in the market area of ​​the port of Veracruz, among them “Butchers Karin”.

The family, who was murdered, was made up of José Luis Castillo and María Concepción Candela, Óscar and Yuridia Edith Castillo Candela, aged 45 and 44, as well as María de la Luz Estrada Holguín, Óscar Valentín Castillo Estrada and the minor Mario Alberto, 42, 38 and 15 years old.