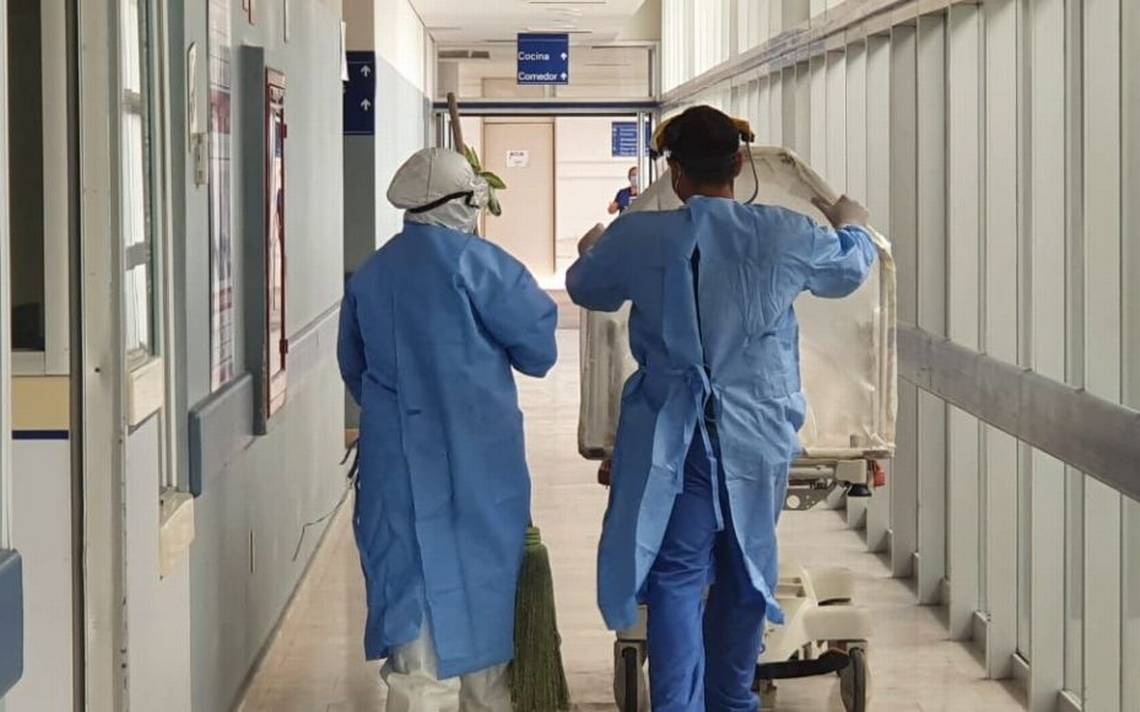 Yes to medical school, but of quality: College of Physicians – El Sudcaliforniano

La Paz Baja California Sur. (OEM-Informex).- The president of the Baja California Sur College of Physicians Liliana Bolaños stated that there is no opposition on the part of that union to the opening of a medical school in the entity, however she considered that it is a decision which requires a guarantee of sufficiency of resources both for infrastructure and for the hiring of teaching and administrative staff, for laboratories and an amphitheater, in order to guarantee quality education.

What happened with the Salvatierra Hospital is not going to happen to us, he said, where financial resources are increasingly scarce and there are a large number of deficiencies; It is sad how it has deteriorated due to lack of maintenance due to the lack of resources, he added.

He explained that the hospitals of Baja California Sur are hotbeds of excellent-level specialists, although unfortunately when they graduate from their specialty they have to leave the state because there are no job sources for them or because they are poorly paid, unless they find employment in IMSS or ISSSTE.

We are talking with the governor, he said, and if he is willing and commits to really making a quality medical school, we have no reason to oppose it, because as South Californians we deserve good medical care, he said.

He stressed that a medical school must have a recognition of official validity of studies, and for this to happen it must have infrastructure, work plan, programs, subjects, human, material and financial resources, and teachers must be full-time complete; We are looking at a project, but let it be a project with truths, he asked.

Liliana Bolaños warned about the risk of opening a medical career with deficiencies; That risk exists, he said, because at the federal level more work is being done at the first level, as is the case with the University of Health in Mexico City, focused more on primary care, training general practitioners and family physicians, and whose Quality cannot be said yet because the first generation is hardly going to come out, although I doubt it, he said.

Subscribe here to the digital edition of El Sudcaliforniano

That, not to mention that currently the federal policy is to grant fewer resources to higher education institutions; It is to be thought, a medical school is a very big responsibility, and meanwhile at the national level there are a large number of doctors who cannot practice their profession because they cannot find work.

Finally, regarding the proposal by deputy Eda Palacios for this school to open on the Los Cabos campus of the Autonomous University of Baja California Sur, the president of the College of Physicians pointed out that in any case it would have to open in La Paz because it is the capital, because in addition to the fact that Los Cabos is very expensive, it would affect students who come from the northern municipalities.