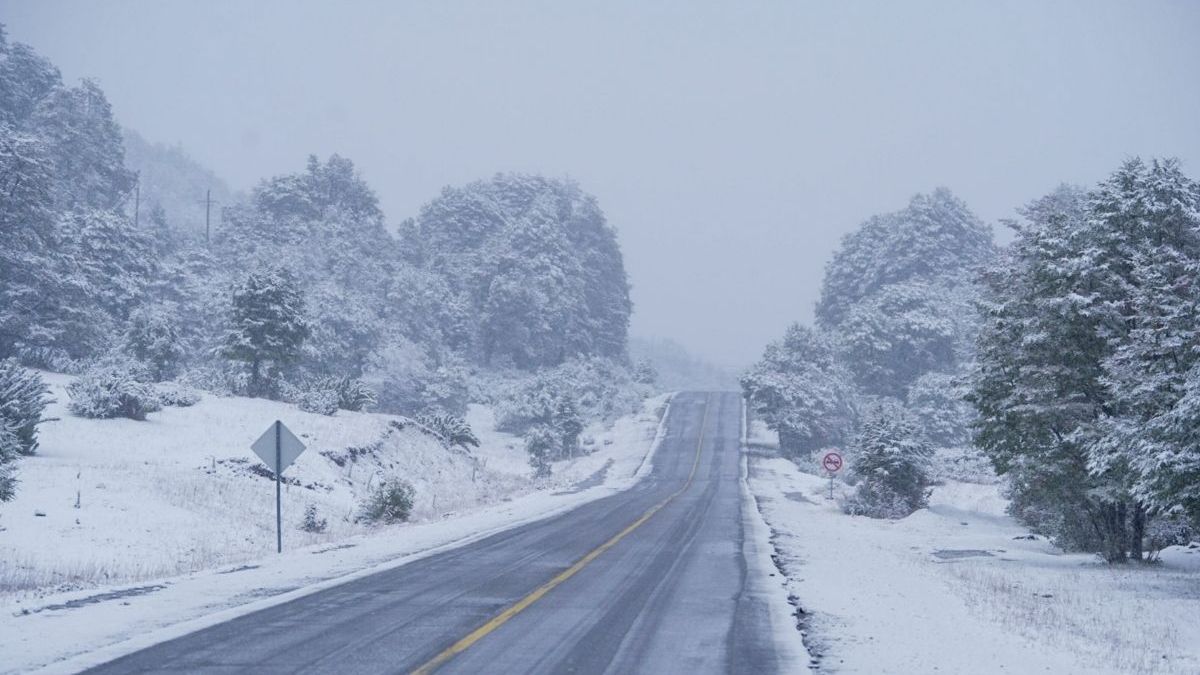 Yellow alert for snowfall and wind in the province

The National Weather Service (SMN) issued this Wednesday a yellow alert for the Corrillera region of the province due to snowfall and strong gusts of wind “with the capacity to cause damage.”

According to the SMN, as of Thursday afternoon, the Andean zone, Los Lagos and North Center Neuquén It will present snowfall without storms or rain. “Accumulated snow values ​​between 20 and 45 centimeters high are expected, and may be locally higher, especially on high mountain regions,” the statement detailed.

The use of chains and driving with caution on the routes in the interior of the province is recommended.

According to the Interjurisdictional Authority of the Río Negro and Neuquén Basins (AIC), a cold front is expected in the Alto Valle area and in the city of Neuquén, causing rain and cloudy skies. From this Thursday, there will be a decrease in temperature and light rains are expected from the night.

The weekend is forecast to start partly cloudy and unsettled. Saturday will be mostly clear with temperatures between 3 and 12 degrees. 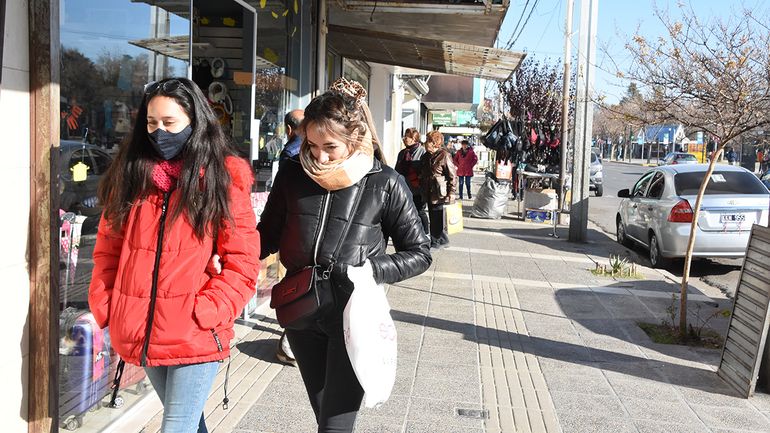 -> Aluminé turns on the alarms

The storm that hit the mountainous area of ​​the province, caused in Aluminé the intermittent cut of energy, water and telephone services, in addition to fuel shortages.

The mayor of the town, Gabriel Alamo, assured: “The truth is that time has been mistreating us. One storm after another. This Monday we met with a large part of the institutions that are here in the town, within the framework of the Emergency Committee, and the biggest problems we had was land connectivity and telephone lines.

In statements to LU5, Alamo assured: “The terrestrial connectivity is being worked on by Vialidad, but the department is large. A lot of snow fell and it is very difficult to keep the roads passable.”