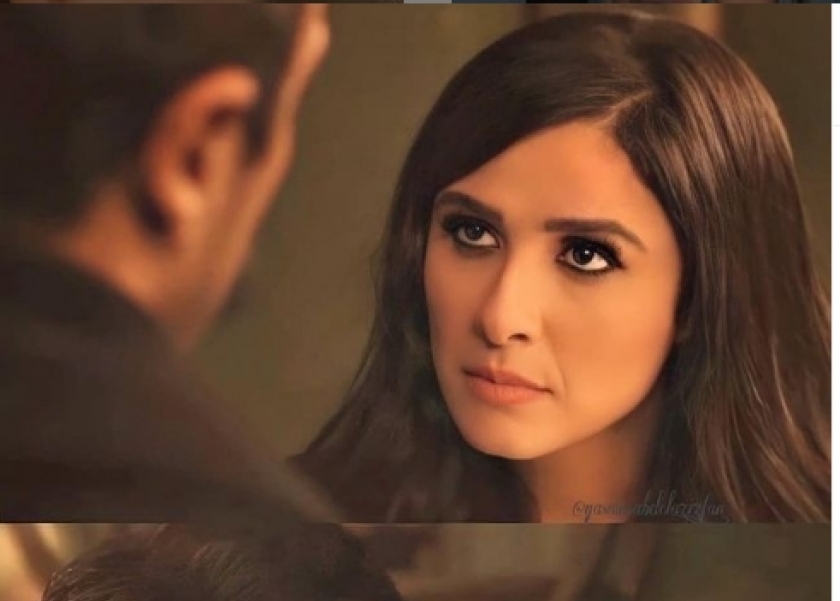 A difficult health crisis followed the artist, Yasmine Abdel Aziz, as a result of the operation to remove a lymphoma in the uterus, and as a result of the developments that occurred with her, she suffered a toxic shock, which developed into the removal of part of the intestine, and her condition requires another operation in the coming hours.

Medical sources familiar with the case of the artist, Yasmine Abdel Aziz, indicated that she did not fall into a coma, and that her condition needed to transfer bags of blood and plasma, and she is currently staying in the intensive care room in a private hospital.

Dr. Ahmed Taha, Professor of Vascular Surgery and Interventional Catheterization at the Faculty of Medicine, Kasr Al-Aini, confirmed that the “toxic shock” suffered by the artist, Yasmine Abdel Aziz, was a severe drop in blood pressure as a result of the flow of toxins in the body, which led to reactions that affected the blood vessels to expand and absorb Excessive amount of blood.

In his interview with Hen, Taha stated that toxic shock has other types, including cardiogenic shock, as a result of poor blood pumping in the heart, and the third type also as a result of a decrease in the amount of blood in the body, and the fourth type is the least common as a result of excessive sensitivity.

Taha explained that toxic shock is the most dangerous type, because there are toxins circulating in the body, which slows down the effect of treatment than other types of shocks. Toxic shock occurs as a result of bacterial contamination, and these bacteria are often violent and dangerous, and if they secrete their toxins, this leads to a defect in contractility. The walls of the arteries and veins thus absorb a greater amount of blood, and in difficult cases, they do not respond to treatment and medication.

The professor of vascular surgery went on to say that the basic treatment for toxic shock is to quickly eliminate the main cause that led to the poisoning and bacteria, and then complete the treatment with solutions and blood transfusions.