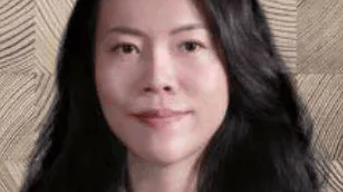 Yang Huiyan: Asia’s richest woman loses half of her fortune

Yang Huiyan: Asia’s richest woman loses half of her fortune

Yang Huiyan is the richest woman in Asia. She lost more than half her wealth last year as a liquidity crisis hit China’s real estate sector.

Yang Huiyan, Asia’s richest woman, has lost more than half her fortune in the crisis in China’s real estate sector. Her wealth has fallen more than 52 percent to $16.1 billion in a year.

On Wednesday, Yang’s fortune fell by another $2 billion when shares of Guangdong-based Country Garden fell 15 percent after the company announced it was selling new shares.

Yang inherited her wealth when her father — Country Garden founder Yang Guoqiang — transferred his shares to her in 2005. Two years later, after the construction company went public in Hong Kong, she became the richest woman in Asia.

However, the Chinese banking regulator has now called on lenders to support the real estate sector and to cover the “reasonable financing needs” of companies. The real estate sector accounts for an estimated 18 to 30 percent of the country’s GDP and is a key growth engine in the world’s second largest economy.

See also  Covid, cases are increasing, but the government is thinking about lifting the isolation