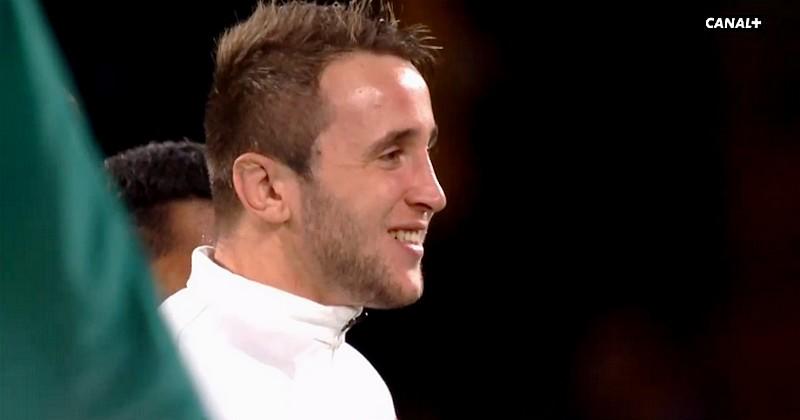 ” All the players were grandiose ”, launches Galthié after the short defeat of the XV of France in AustraliaThis Saturday, the XV of France lost three points in the third test against Australia, victorious on the tour. However, the Blues had the opportunity to go for the draw. Following Lolesio’s kick, France gave everything to reinvest the Wallabies camp until inheriting a penalty. But like their opponents, who have often abandoned the poles to go into touch, the Habs have not opted for the foot. Yet Melvyn Jaminet had been imperial throughout the tour. Even from a distance. But the Blues had another idea behind their heads: that of going to win this match as explained by the French captain Anthony Jelonch in a press conference:

Yesterday, before the match, we said to ourselves that if we had one last opportunity like that, everyone wanted to go for the win. In addition, the penalty was 50 meters in the corner so it was complicated. We do not regret anything about this last action. I am very proud of the whole team, of everything they have done. Even if this last action does not end as we wanted. I am a happy captain.