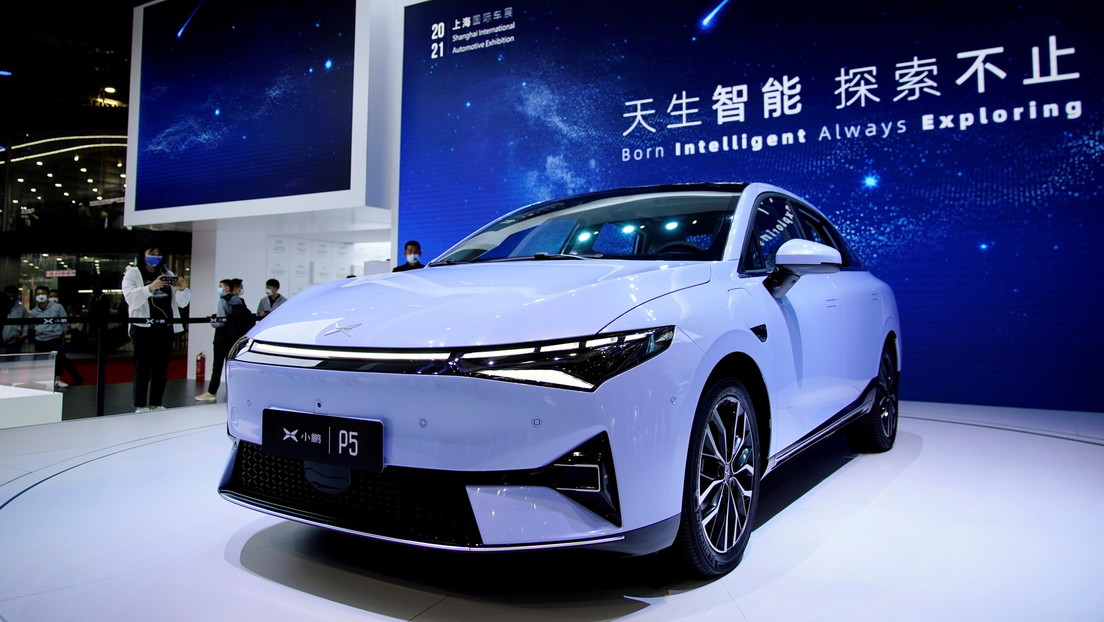 The Xpeng P5 sedan offering may fuel competition for sales in the Chinese market between native and American manufacturers.

Xpeng Motors has set the starting price for its P5 electric sedan at $ 24,700 in defiance of US competitor Tesla, which offers its Model 3 to the Chinese market starting at $ 38,700. The technically comparable high-end versions for both models are priced at $ 38,550 and $ 52,400, respectively.

This initial price is intended to attract thousands of local price-sensitive buyers, says the South China Morning Post, whose correspondent learned about the offer first-hand and expects regional competition to be “encouraged” by the new figures.

A Shanghai sales manager pointed out in comments to the outlet that the new presale price could be “attractive to those with middle income looking to have a smart electric vehicle. “In addition, he estimated that the customer base for an electric car priced below $ 30,800” is huge in China. “

Sales of these types of cars last year amounted to 1.2 million units in the Chinese mainland, or 6.3% of all passenger vehicles sold there in 2020, according to Xpeng data. China contributed 45.3% of global electric vehicle sales, or 3.7 times the US market, and still growth of 34% per year is expected, until reaching a target number of 4.2 million units by 2025.

Faced with this commercial potential, “all the main players in the Chinese electric vehicle market seek to increase their participation by offering attractive prices to customers,” added the manager. And the newspaper notes that the announcement by the Chinese manufacturer, based in the city of Guangzhou, has emerged days after Elon Musk’s automotive project offered the standard-range Model Y sports utility vehicle. at a 20% lower price than its previously released long-range version in pre-order.

Xpeng provides its P5 sedan, debuted in April at the Shanghai Auto Show, with lidars, the distance measuring devices that revolutionize autonomous driving and turn this model into a truly intelligent vehicle. The car, only available for the moment in pre-sale, is the third model of this brand to be mass-produced after the G3 sports car and the P7 sedan, also a competitor to the Tesla M3, but significantly more expensive, with a starting price currently around $ 35,500.