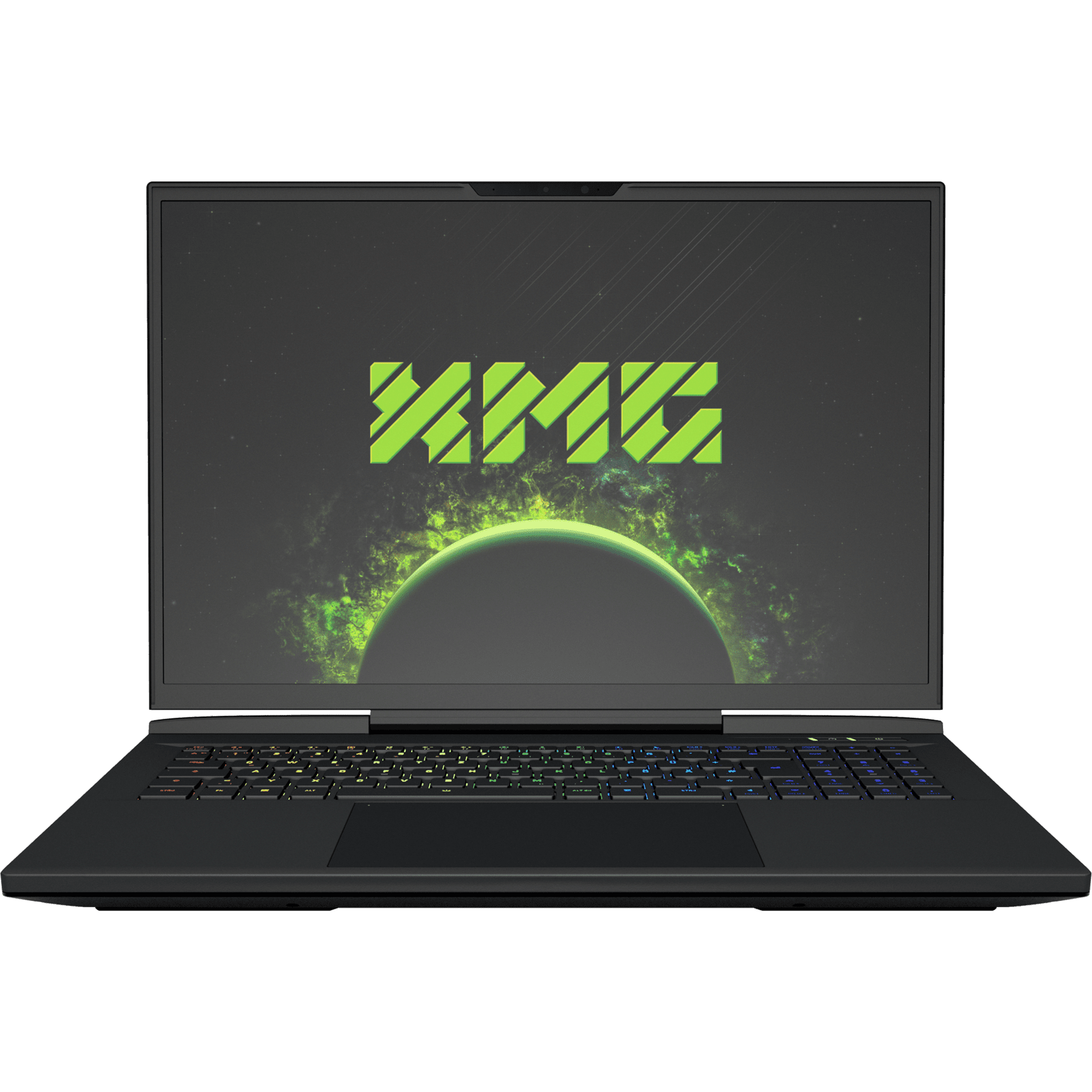 After Schenker Technologies relaunched the XMG NEO 15 at the beginning of the year and even made it suitable for a new, external water cooling system, it is now being followed up. As the folks from Leipzig let us know in advance, the larger XMG NEO 17 is now available in a completely new model version. And it has everything.

Under the hood, the new XMG NEO 17 (M22) relies on an AMD Ryzen 9 6900HX with eight cores and 16 threads and combines it with the fastest offshoots of the GeForce RTX 30 family. The models are specifically named from the GeForce RTX 3070 Ti laptop to the absolute top model, the NVIDIA GeForce RTX 3080 Ti laptop. All outliers are even designed as Max-P variants and can therefore draw the full 175 W from the point of view of the top model, with the TGP composed of 150 W plus the switchable Dynamic Boost 2.0 of 25 W. The Ryzen chip belongs also work continuously with 65 W under full load and be able to reach boost peaks of up to 85 W.

This is made possible thanks to a revised cooling system. Schenker now packs a composite cooler with five heat pipes, separate heat sinks on all four air outlets and two 11mm fans in the case. In addition, a less noticeable, low-frequency sound characteristic is promised.

Like its little brother, the new NEO 17 (M22) can also be expanded with the optional, external XMG OASIS laptop water cooling system, which promises even better cooling and quieter operation under full load.

Another highlight can be found directly above the hardware: Following Dell and MSI, Schenker Technologies now also uses the ultra-flat Cherry MX switches from the ultra-low-profile series. These are characterized by a tactile, non-click switching feature and were already convincing in a first test. Despite the compact height of only 3.5 mm, there is of course also an RGB backlight on board. Simple membrane switches are used only in the top row of function keys and the number pad. Other features include N-key rollover and anti-ghosting. The XMG NEO 17 is still a real gaming machine. There’s also a Microsoft Precision-compliant glass touchpad.

On the display side, there is a 17.3-inch IPS panel that offers a native resolution of 2560×1600 pixels and therefore a 16:10 format. The refresh rate reaches 240 Hz, the brightness around 380 nits. G-Sync is also supported. 99% of the sRGB color space is covered. This makes the screen suitable for gamers and creative professionals. Advanced Optimus automatically switches the display connection between the integrated AMD iGPU and the NVIDIA GPU without rebooting the system. Manual switching is also possible thanks to the MUX switch in the BIOS.

There’s also up to 64GB of DDR5 RAM and room for two PCI Express 4.0 SSDs. As usual with Schenker Technologies, numerous different configuration options are available from well-known manufacturers.

Of course, the new 17-incher also has a lot to offer on the connectivity side. These include HDMI 2.1, 2.5 Gigabit Ethernet, USB-C-3.2, DisplayPort and of course the option to connect the external OASIS water cooling system. Schenker Technologies didn’t even forget a full-size SD card reader. Wireless communication is via WiFi 6 and Bluetooth 5.

A 99 Wh battery is integrated for the power supply on the go, which can be charged via a 330 W power supply unit. Overall, the new XMG NEO 17 (M22) measures 381.7 x 272.8 x 27mm and weighs around 2.8kg. The chassis is mainly made of aluminum, and there is a stabilizing magnesium frame for the top shell. 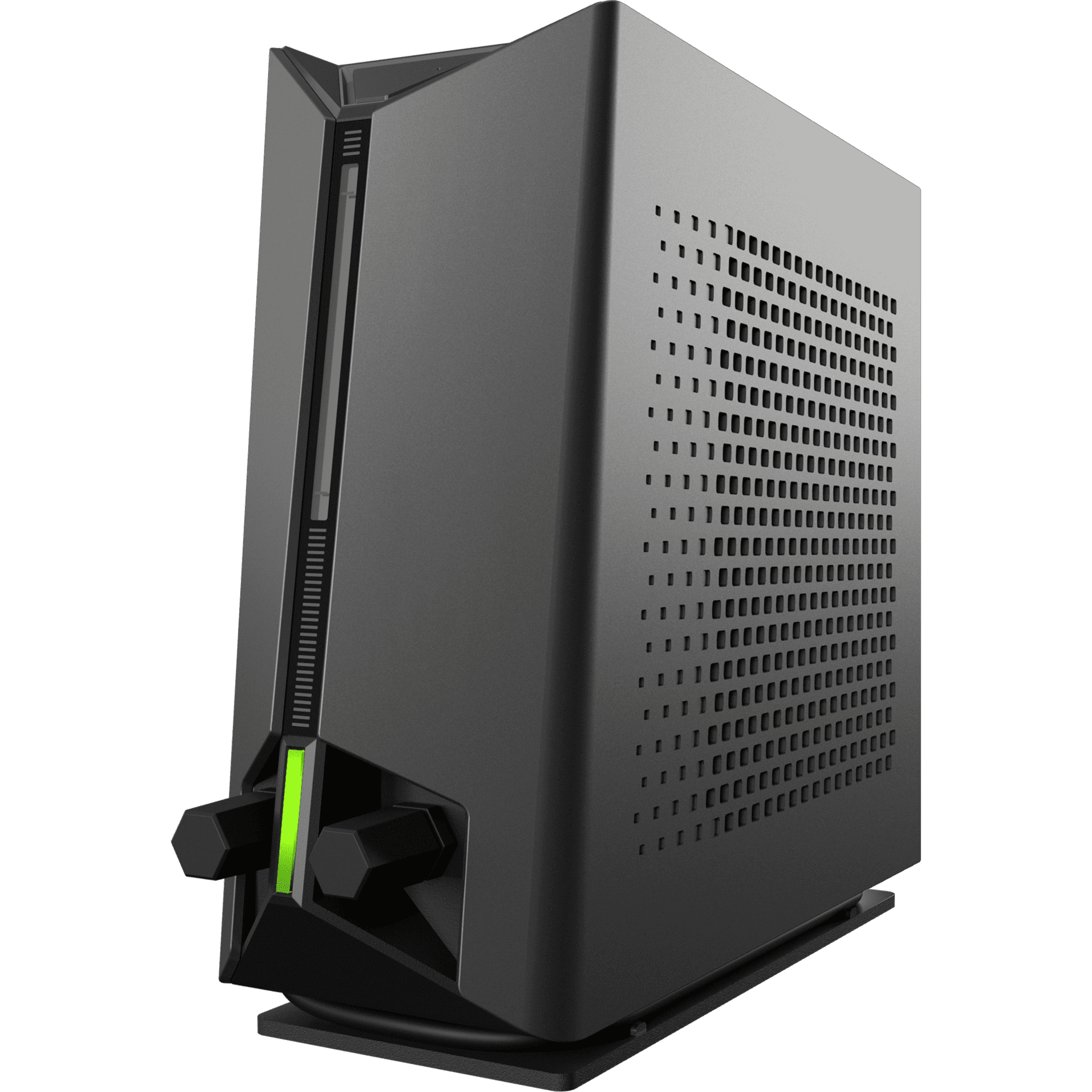 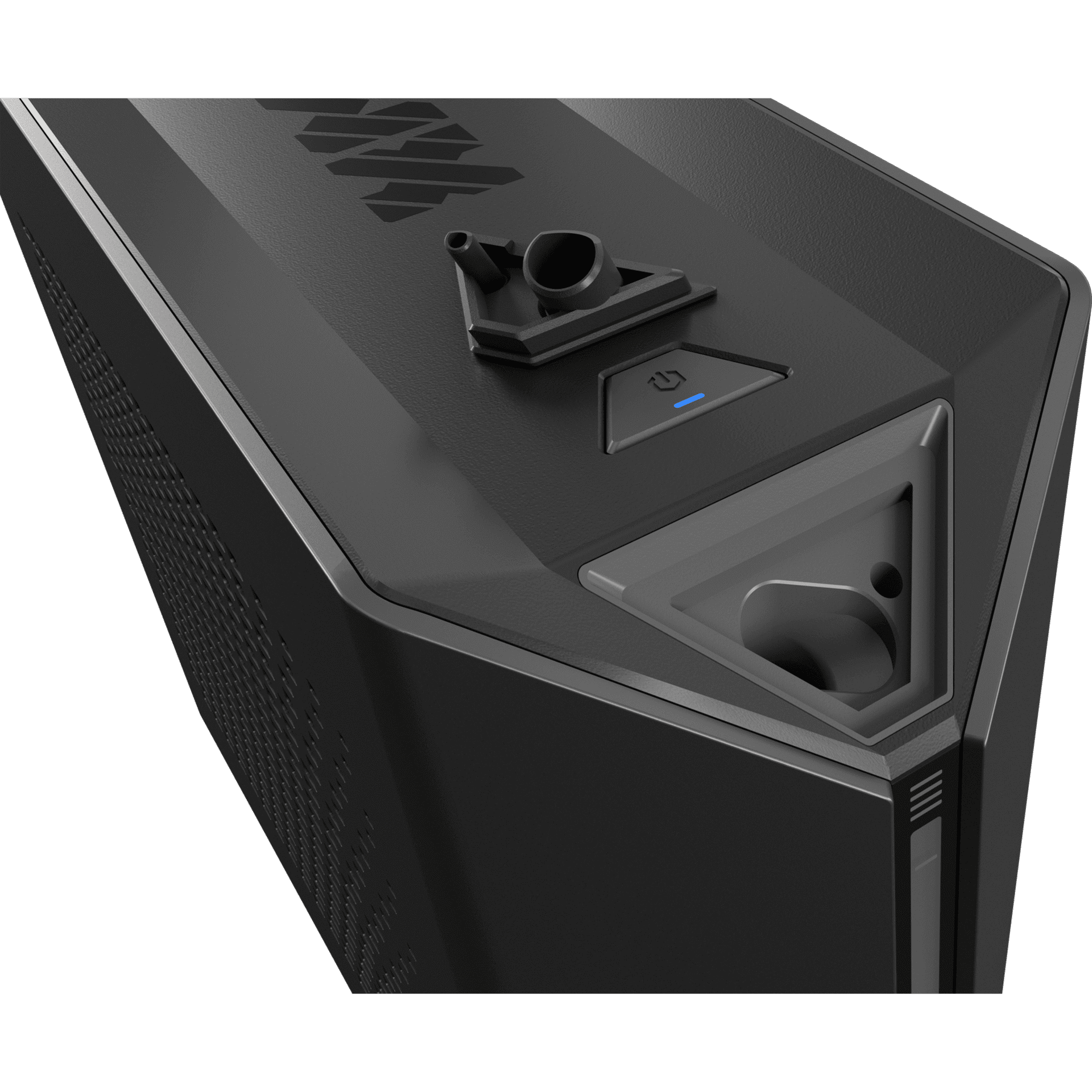 Also update for the little brother

The XMG NEO 15 also gets a small update, but retains the previous chassis with its slightly slimmer height of 2.2 cm. The model is now also available in a new entry-level variant with an NVIDIA GeForce RTX 3060 laptop. A USB-C 3.2 port with a DisplayPort connected to the dGPU is also new here. The other central features of the NEO 15 are retained in the M22 model.

See also  Zelda Breath of the Wild 2: Theories about the protagonist and the story

The editors have already received a first test sample. There will be a detailed test report on our website in the near future.