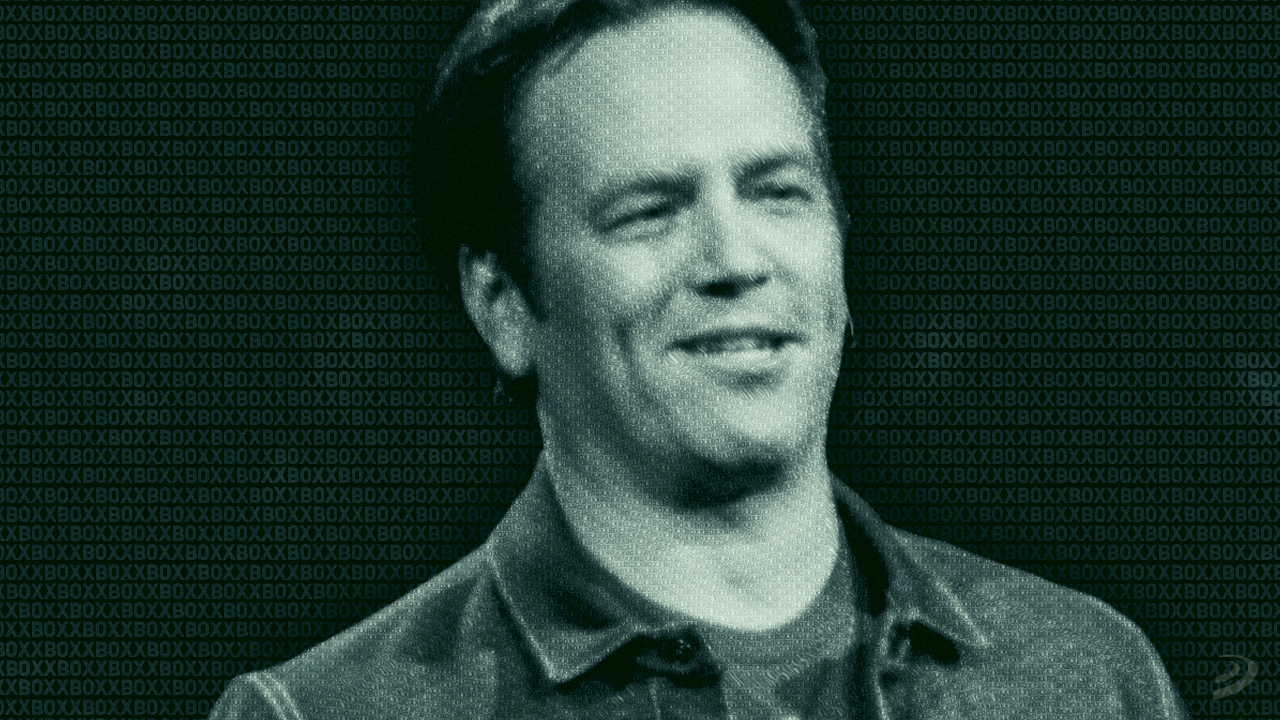 Xbox would not be the same without Phil Spencer, the person who reconciled the company with the players

Phil Spencer has been a turning point within Xbox as a video game platform. He has been able to redirect the situation of this division to reconcile it with the users and take it to new horizons. Here we review his great achievements.

He is in all probability one of the most well-known characters currently in the video game industry. Phil Spencer has achieved in just a few years for Xbox what few people could have imagined. It has established direct contact with users, fostering a climate of healthy competition with PlayStation and Nintendo. But best of all, it has been able to sell its brands very well, whether it be video games or the Game Pass service, becoming the company’s flagship in each of the events it has starred in.

What many do not know is that he has been at Microsoft for a long time. Specifically, he started working in the Redmond offices back in 1988, when playing with a console was something really new. His first responsibilities will surprise you. Given his training (he has a degree in technical and scientific communication), he led the development of the mythical encarta encyclopedia on CD-ROM, the one that some of you will remember for being a great ally in school and institute work. He also had important roles in the creation of other software, such as Microsoft Works, Microsoft Money or Microsoft Picture It. But what Spencer was really passionate about was video games. He didn’t hide it in the slightest. In fact, one or another office colleague revealed that he played Ultima Online at his workplace. Later, he has cited some of his favorite video games, including Ori and the Blind Forest, Gears of War, Steel Battalion, Phantom Dust, Crimson Skies or the mythical Eternal Darkness. He is also well known for being a regular Destiny 2 playerand we know for a fact that he plays a lot, so it’s not uncommon for you to run into him.

The man who switched to Xbox

Phill Spencer was young too

Given his enormous passion for video games, no one is surprised that his career at Microsoft inevitably went through accompanying the Xbox brand since the launch of its first console in 2001. During this time, it served as a link with studios as emblematic as Rare and Lionhead Studios. We also got to know you through his first appearances at E3beginning in the 2010 edition, the year in which video games such as Fable III and the Kinect device were released on Xbox 360, which came to represent the growing interest of video game companies in motion detection.

You all know that the way Kinect was managed from the business side was a mistake. Microsoft incorporated it in an indivisible pack with the console, at a cost of $499. Just hours after the announcement, Sony revealed that its PlayStation 4 would cost $399, blowing up E3 2013. How to resolve the situation? Spencer had a very important role here, since removed Kinect from the pack and reduced the price to match its great competitor. This was one of the star measures of the then boss of Microsoft Studios, but it would not be the last. This is the Phill Spencer you remember

Spencer knew she had to win back the favor of Xbox users, and that would take years. The strategy was slow but effective, with a firm step. Xbox Entertainment Studios, a division dedicated to television content, was loaded first, but it was not being effective. In this way, he was able to redirect the capital inflow to support independent developers, under the ID @ Xbox program, which to date has supported more than 4,600 developers. The “indie” has been one of the indisputable keys to the rise of Xbox as a platform, contributing crucially to expanding its catalog.

The strategy has been clear: games, games and more games.next was Game Pass, which since its premiere in 2017 has not stopped growing. The strategy has been clear: games, games and more games. Spencer was clear on how to grow the library, and it had to do with strengthening Xbox Game Studios. How to achieve it? Taking out the Microsoft credit card and buying studios non-stop. The first big acquisition was Minecraft, followed by others like Undead Labs (State of Decay), Compulsion Games (We Happy Few), Ninja Theory (Hellblade), Playground Games (Forza Horizon) or the mythical Obsidian Entertainment (The Outer Worlds), as well as Double Fine Productions (Psychonauts). This is the man who ate the young Phil Spencer

The goal was catch the gamer of a lifetime, and the way was to offer all these launch content in the paid subscription. If it is not clear to you yet, Spencer evidenced it with two historical purchases: Bethesda and Activision-Blizzard. The catalog has grown by leaps and bounds, and all through a strategy consisting of having a lot of money available (all that a giant like Microsoft allows), but also having the vision of a strategist like Phil Spencer, who has been able to redirect the Xbox situation in a few years, and in an admirable way.

What do you think? After knowing all this, do you think Xbox would be the same without Spencer’s involvement? Tell us in the comments how you have lived the figure of him and if you think he is as important as he seems. 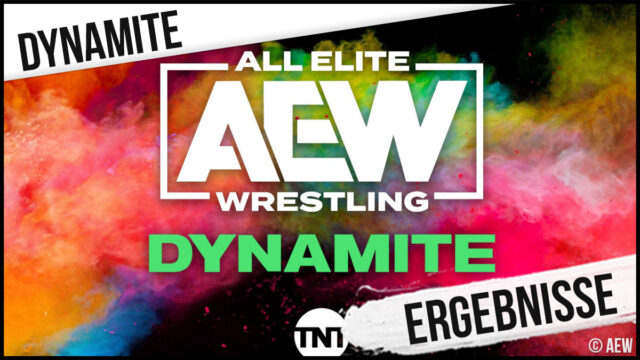