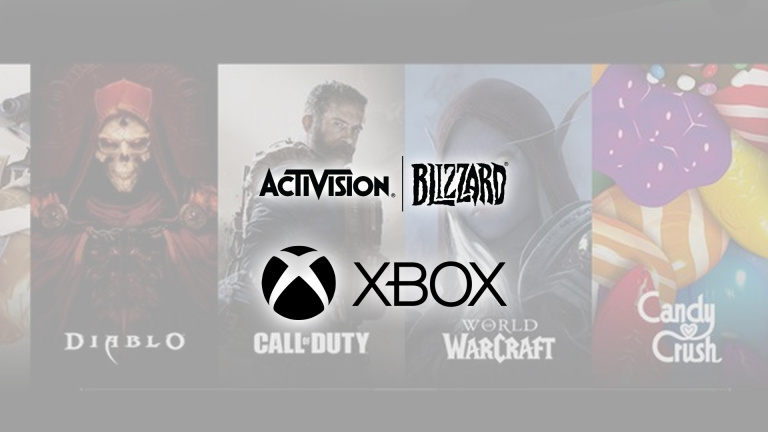 Announced at the beginning of the year, the acquisition of Activision-Blizzard by Microsoft has not yet taken place in practice. Before, the different parties must agree and the State must also give its validation: nevertheless, the shareholders of the publisher have given the green light.

A vote in favor of the takeover

When Microsoft wants to absorb a monster like Activision-Blizzard, there are first a whole bunch of steps to validate. Moreover, it was announced from the start that if all went well, the takeover would not take place before the middle of 2023: today, the transition has just passed an important stage with the vote of the shareholders of Activision-Blizzard, in favor or against this crucial stage.

And the votes turned out overwhelmingly for, at 98% all the same. The investment group SOC may have invited the opposition, nothing will have done and despite votes which remain only advisory, they indicate that, yes, everything should turn out for the best. Bobby Kotick, the well-known CEO of the American firm, dropped a few words for the occasion:

Today’s overwhelming vote in favor from our shareholders confirms our shared belief that, combined with Microsoft, we will be even better positioned to create great value for our players, even more opportunities for our employees, and to continue to focus on becoming an inspiring example of a welcoming, respectful and inclusive workplace.

Another big step to take

But there is still a long way to go before the final acquisition. The case must first be examined by the Federal Trade Commission, a government section that will look into the question of the monopolyafter which only it will decide whether the acquisition can be made.

If it’s a yes, Microsoft will then buy back Activision-Blizzard shares at 95 dollars per unit (as announced last January, the very last one being scheduled for June 30, 2023: after which, Activision-Blizzard, its tens of thousands of employees and its flagship franchises such as Call of Duty, Diablo or World of Warcraft will definitely pass into the fold of the IT titan. And that is not nothing.