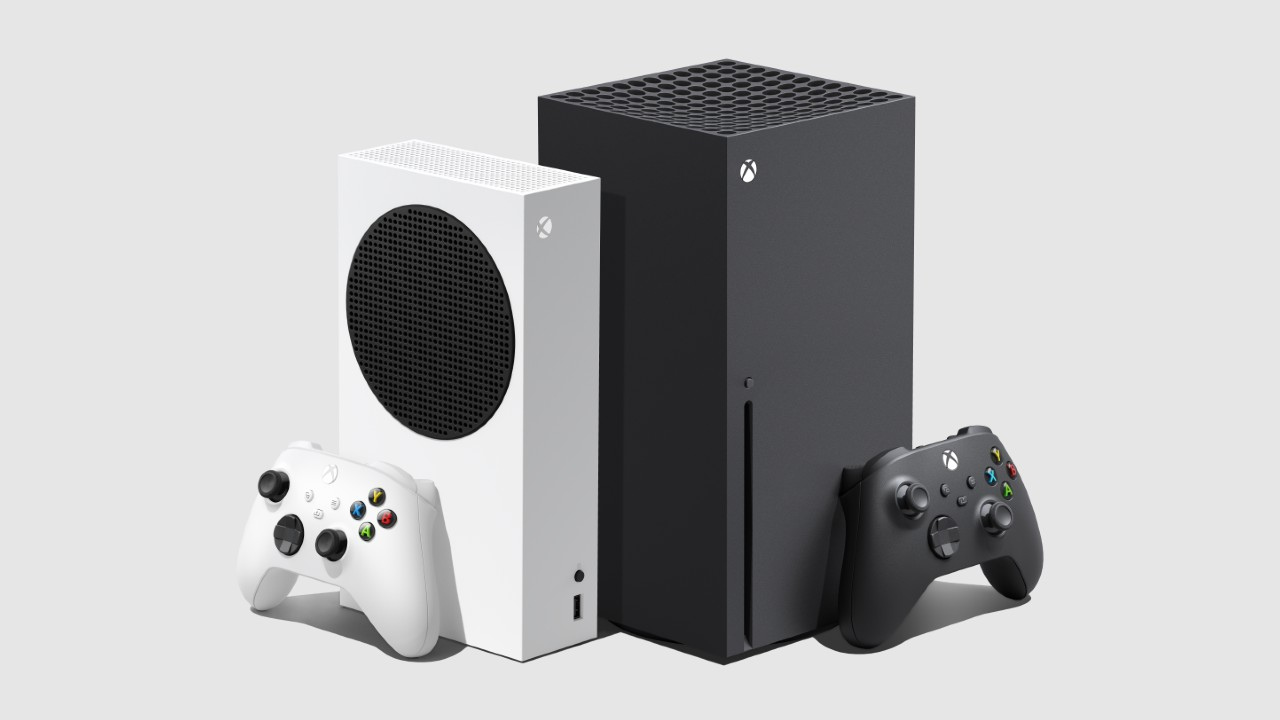 AMD’s new technology to compete with Nvidia’s DLSS will launch in late June on PC.

Fantastic news for owners of an Xbox Series X or an Xbox Series S. A few days ago, we told you that AMD will launch its new technology at the end of June: AMD FidelityFX Super Resolution. This is the AMD response to DLSS from Nvidia, to be able to improve performance of video games through software, which will give us more power in the same machines. Now it has been confirmed that AMD FidelityFX Super Resolution coming to Xbox consoles.

At Xbox, we’re excited about the potential of AMD’s FidelityFX Super Resolution technologyMicrosoft spokespersonMicrosoft has confirmed, in statements to IGN, that Xbox Series X | S will have support for AMD FidelityFX Super Resolution in the future, which will cause the resolution and frame rate to be even better on both consoles. In general, both this technology, and Nvidia’s DLSS, are changing video games, because we can move better games on the same hardware.

“An Xbox, We are excited with the potential of AMD’s FidelityFX Super Resolution technology as another great method for developers to increase the frame rate and resolution. We will have more to share about this early“A Microsoft spokesperson told IGN. Will we see information on this issue at E3 2021? It would not be unreasonable.

FidelityFX Super Resolution is a technology of supersampling that will increase both the performance and the image quality of the games that support it, and will have various modes image improvement, prioritizing higher quality or higher fps. In principle, this news confirms what everyone already assumed, since the architecture of the new Xbox consoles comes prepared to support this technology, something that has already been discussed. Still, confirmation is still important.

Although this technology is the answer to DLSS, it doesn’t work the same. FidelityFX Super Resolution no machine learning required and it is open source. DLSS relies on Artificial Intelligence to improve, something that is not the case in AMD’s solution. We will see the results, but the news is really positive. Remember that Xbox and Bethesda will be at E3 2021 with a 90 minute conference.