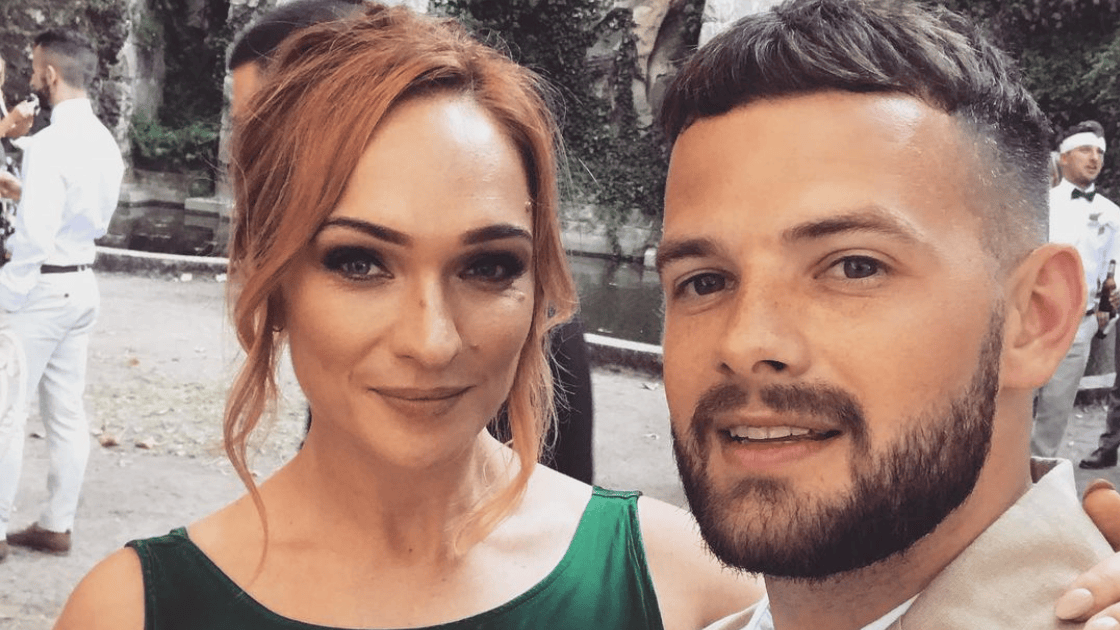 Tom Mann was due to marry his partner Danielle, the mother of his son Bowie, on Saturday June 18.

A contestant for the British version of ‘X Factor’ in 2014 has been living a nightmare since Saturday June 18. Tom Mann, 28, and his partner, Danielle Hampson, 34, parents for eight months of a little boy named Bowie, were to get married that day. But his fiancée died in the morning. For the time being, the causes of his disappearance have not been revealed.

“What was supposed to be the happiest day of our lives ended in irreversible grief,” he wrote on Instagram in the caption of a black and white snapshot of Danielle carrying their baby. I feel like I cried an ocean. We never got to the altar or said our vows or danced our first dance, but I know you know you were my whole world and the best thing that ever happened to me…”

Tom Mann promises to do everything to raise their son as they always wanted. “I am completely broken and I honestly don’t know what to do from now on, but I know I have to use all my strength for our little boy,” he concludes.

Dancer for Take That

Danielle Hampson was a dancer for groups like Take That or Little Mix. Her last performance before becoming a mother was in a Harry Styles clip in 2021.

Tom Mann was 20 years old when he participated in “X Factor”. If he hadn’t won the competition, he had had relative success with the band Stereo Kicks.