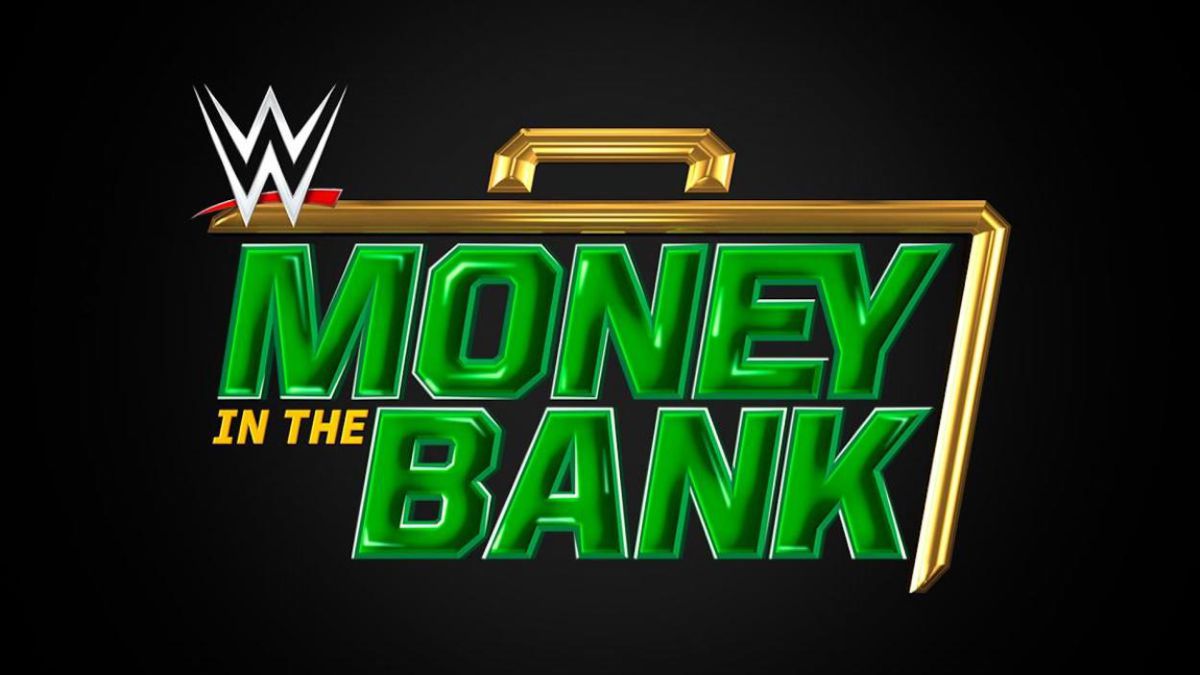 When a briefcase hangs from the ceiling in WWE … anything can happen. Without a doubt, Money in the Bank is one of the shows that generates the most fans. It is logical. We are facing one of the craziest nights of the year.

Time and date: What time does WWE Money in the Bank 2021 start?

Bobby Lashley broke with his attitude of the last few months last Monday. Edge comes wanting to resolve pending accounts. Charlotte’s last chance against Rhea Ripley? Without a doubt, we are facing a PPV with many focuses of attention. WWE Money in the Bank 2021 takes place this Sunday, July 18, 2021 at the Dickies Arena in Fort Worth (Texas) from 6:00 p.m. local time. The main card will start at 7:00 p.m. (local time).

Television: On which TV channel to watch WWE Money in the Bank 2021?

WWE will offer through WWE Network, in the PPV mode, the event for everyone and will start its broadcast with the one-hour kickoff, which can be seen live on the company’s social networks, including the fights that take place in them. Afterwards, the main show can only be enjoyed by (paid) users of the Network. In addition, in Latin America, the show can be followed at no additional cost for Fox Sports.

Internet: How to follow WWE Money in the Bank 2021 live?