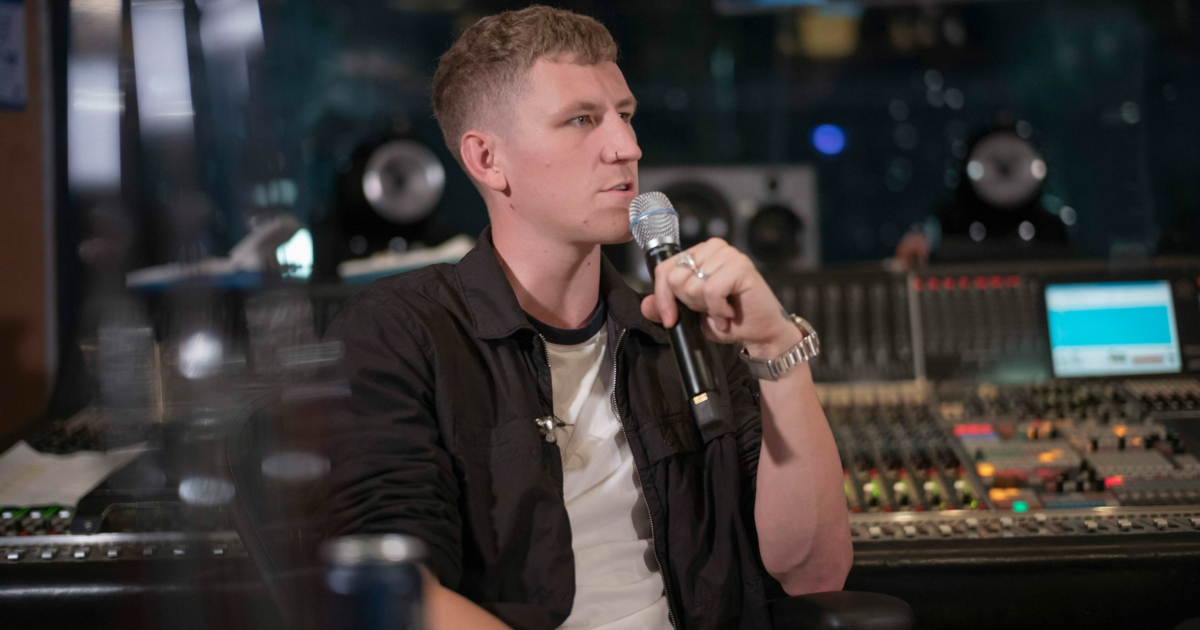 What Evans will play at the planned appearances in Germany other than “Wellerman” and “Told You So” has not yet been determined. But by then there should be enough of their own Evans songs. He hoped that his first album could be released by the end of the year, Evans told the dpa and added: “I work on it all the time, I’m in the studio all the time, making new music, writing and constantly thinking up something new make new songs. “