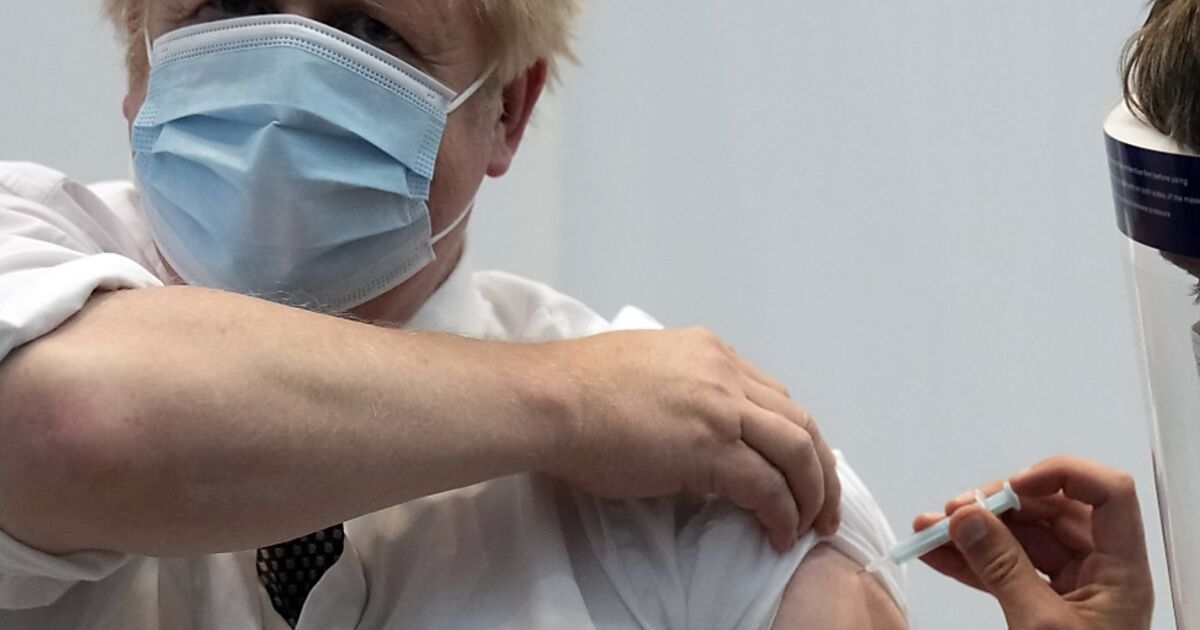 Worldwide, more than 172.37 million people have been proven to be infected with the coronavirus. According to official data, more than 3.8 million people have died from the virus since it was first detected in Wuhan, China, in December 2019. The United States has the most deaths at nearly 600,000. 33.5 million infections were detected there – this is also the highest value worldwide.

India ranks second in the number of cases and Brazil third. However, the South American country has more deaths than India.

In the US, more than 137 million people are now fully vaccinated, according to the CDC. In total, over 369 million doses were delivered and around 299 million administered. Almost 170 million people have been vaccinated at least once. There are 328 million people in the United States.

Britain, meanwhile, wants to accelerate its vaccination program because of the Corona mutant Delta, according to a media report. People over 40 years of age should receive their second vaccination within eight weeks of the first dose, reports the Telegraph. The usual interval between the first and second vaccination is usually twelve weeks with the AstraZeneca vaccine. People who are older than 25 years should receive a vaccination offer as early as next week. The UK had recently reported more than 6,000 new infections per day. The virus mutant Delta, which first appeared in India, is now dominant in Great Britain.