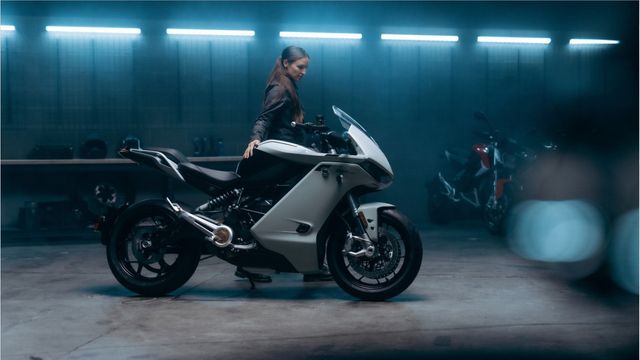 Again an electric vehicle has succeeded in setting a new speed record. This time an electric motorcycle broke the previous record with a top speed of over 470 km / h and is thus even faster than the fastest sports car in the world.

On average, the French-made racing machine, piloted by the former motorcycle racing world champion Max Biaggi, officially reached 456 km / h. However, the Voxan Wattman even achieved a top 470: Only the average from all runs was rated for the record. The speed is still enormous and even beats that of the officially fastest sports car in the world.

The Koenigsegg Agera RS set the record for this in November 2017 with 457.2 km / h. Unofficially, however, there is still a faster super athlete. In August 2019, the Bugatti Chiron Super Sport cracked the 300 mph mark for the first time and topped 490.5 km / h, which is even significantly faster than the current record of the e-bike. However, the record was not officially counted as the best value was not confirmed in a second run. 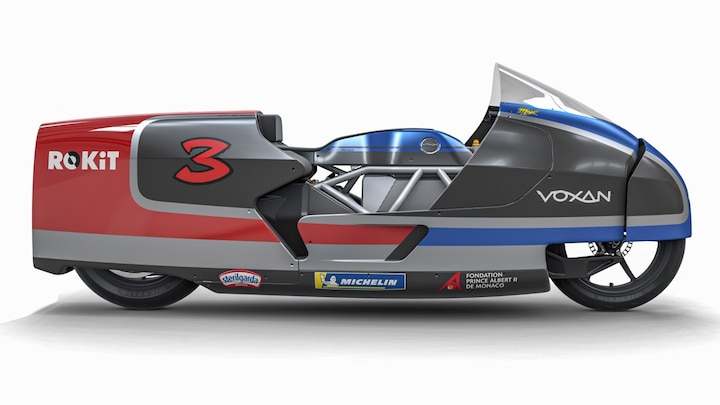 Record attempt on the runway at Kennedy Space Center

More precisely, the Voxan Wattman has set the current record in the class of semi-faired electric motorcycles under 300 kilograms. Voxan had been making its first motorcycle since 1995. The French have been developing and producing high-performance e-motorcycles for over 10 years. The old record was just under 367 km / h, which was also set by a Voxan machine in November 2020. The new record was achieved on the historic runway of the John F. Kennedy Space Center (Florida, USA), where many space missions began in the past.

Numerous safety measures were taken to prevent accidents. The driver was always connected to the e-bike’s engine with an emergency stop rope so that it could be switched off immediately in the event of an accident. The “bullet”, which has been optimized in the wind tunnel, has a high level of stability thanks to its long wheelbase of just under 2 meters and is particularly lightweight despite its high-strength materials. The engine used comes from Mercedes and is normally used in the Formula E racing series. It develops 441 hp at 1360 Newton meters of torque. The necessary energy came from a “super battery”, which only has an output of 5 kWh, but provided enough juice for the record attempts.

Electric motorcycles: these models will be available in 2021

Electric motorcycles are slowly but surely emerging from the exotic niche, even if die-hard biker fans of combustion mopeds still harbor many prejudices against silent two-wheelers. The current models show that this view is now out of date.

E-Motorcycles 2021: From Harley to Zero

See also  Uruguay and Paraguay qualified for the quarter-finals