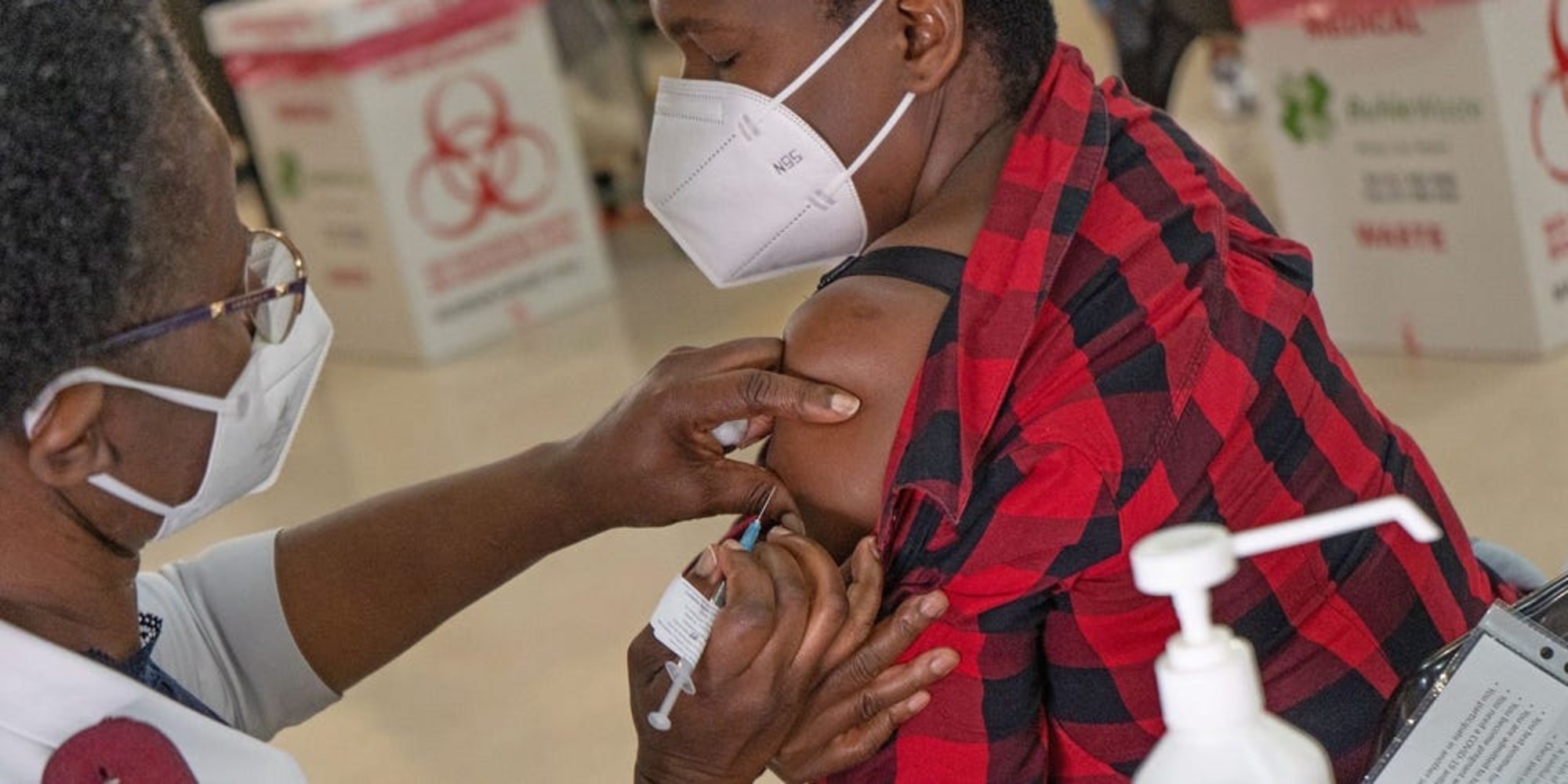 A 36-year-old woman who is already at an advanced stage of HIV also contracted Covid-19. In total, the woman carried the coronavirus for 216 days, i.e. seven months, according to a new individual study. The researchers of the study found that 32 mutations developed in their body during the illness.

The case report of the 36-year-old was published on Thursday as a preprint on the document server for scientific publications, medRxiv. So far, this has not yet been reviewed by other experts apart from the authors. The woman concerned was not known by name in the individual study. All that is known about her is that she is 36 years old and lives in South Africa.

So far it is not clear whether the mutations that the sick person carried were passed on to others, reported the “Los Angeles Times”. Some of the mutations have been identified as causing concern. These include the E.484K mutation. This mutation is part of the alpha variant, originally titled B.1.1.7 and first discovered in the UK. Another mutation of concern is the N510Y mutation. This is part of the beta variant, which was previously known as the B.1.351 variant, which was first identified in South Africa.

If more such cases could be recorded, this would provide new approaches to assumptions about the formation of gene variants – for example, that HIV may contribute to mutation formation. This could be due to the fact that people who have previously had HIV have a weakened immune system and could carry the virus longer, said Tulio de Oliveira in an interview with the “LA Times”. Oliveira is a geneticist at the University of KwaZulu-Natal in Durban and author of the individual study.

However, researchers assume that the course of this individual case is more the exception than the rule. Juan Ambrosini, professor of infectious diseases at the University of Barcelona, ​​emphasized that a prolonged infection, like that of the 36-year-olds, is an enormous immune deficiency condition. In fact, the woman in the case study was severely immunocompromised. Depending on the stage of the people who live with the HI virus, the immune deficiency may have progressed more or less.

Nevertheless, the results of this individual study are important for controlling and fighting Covid-19. It is important to be aware of the danger to previously ill HIV patients, said Ambrosini.

Immunocompromised patients could carry coronavirus longer than others

Oliveira warned the LA Times that this case could easily have gone unnoticed. Because after the woman was treated in the hospital for her first symptoms, she showed only mild symptoms of Covid-19. These did not appear to be of further concern. The scientists only came across the case of the 36-year-old because the patient also took part in a separate study. For these, 300 people with HIV were examined for their immune response to Covid-19.

In the course of this, the researchers also found that four other people with HIV had also been carrying the coronavirus for more than a month. So far, only one other case of a person with HIV who had been carrying the coronavirus for a longer period of time had been known. The coronavirus could also be found in the body for longer periods of time in other patients who had weakened immune systems, so. Ambrosini. According to him, these have included a few cases of people with a kidney transplant in whom the virus has been found in the body for almost a year.

The new finding of the 36-year-olds could be particularly important for Africa. According to the United Nations Joint Program for HIV, around 26 million people will be living with HIV on the continent in 2020. The World Health Organization (WHO) warned on Friday that a sharp increase in Covid-19 cases there could lead to a contingent-wide new wave of Covid-19.

This article was translated from English and edited by Julia Knopf. You can read the original here.