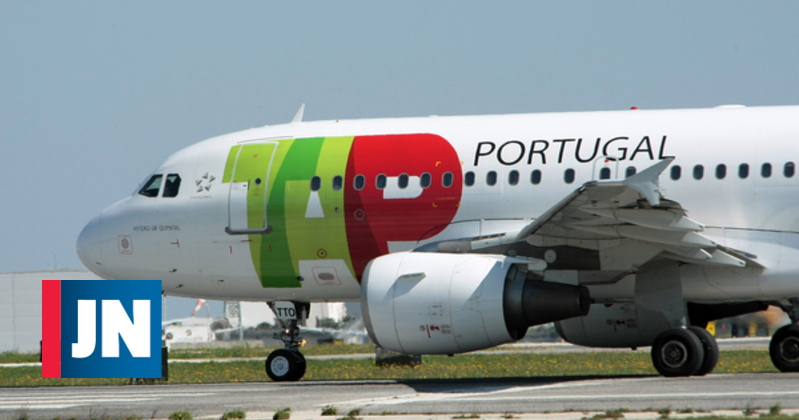 Woman goes into labor on board TAP plane

A passenger went into labor on a plane departing from Lisbon to São Paulo, Brazil. The case happened on Saturday afternoon and forced the TAP plane to make an unscheduled landing at Fortaleza International Airport.

The information was presented by the Brazilian press and confirmed to “Jornal de Notícias” by Fraport, the company that manages the Fortaleza airport.

“Saturday, at 15:19, we received a notification from the control tower that the TAP flight (Lisbon/São Paulo) reported a medical emergency with a passenger, with possible labor. Fortaleza”, said Natalie Valezi, director of marketing, communication and quality at Fraport Brasil.

According to the same source, the woman received her first care at the airport and was referred to the Gastroclínica hospital, in the Aldeota neighborhood. Hours later, the plane resumed its route to São Paulo.

According to information available on the TAP website, pregnant women can travel up to 36 weeks (or up to 4 weeks before the expected date of delivery for an uncomplicated pregnancy) or up to 32 weeks (in the case of twins, triplets, etc. , for an uncomplicated pregnancy). In both cases, expectant mothers must be accompanied by a medical certificate (from 28 weeks) confirming that the pregnancy has no complications and the duration of pregnancy.

See also  As of June 30, US citizens will not be able to use an expired passport to return to their country.